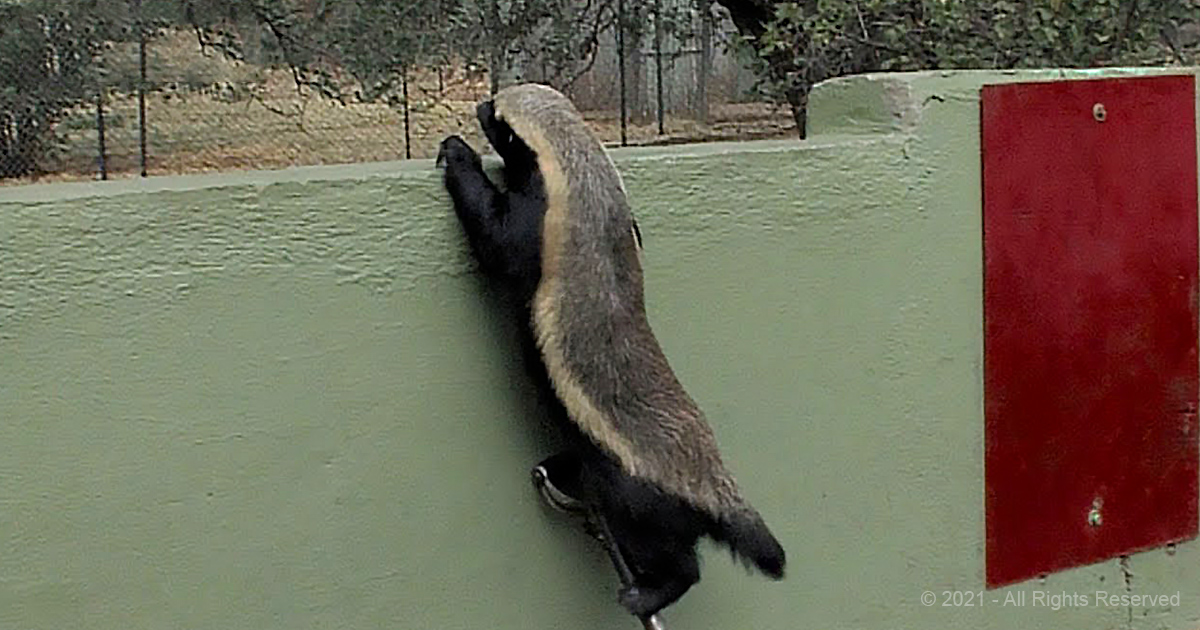 Houdini eat your heart out. Stoffel, the honey badger, will escape from anywhere. This famous rescue lives at the Moholoholo Wildlife Rehabilitation Center near the Kruger National Park. This badger was hand-raised by a nearby farmer but was far too naughty to be kept in a house. From the get-go, his naughty nature was clear, with Stoffel escaping every enclosure made for him.

Initially, the little guy was brought to life with two other female honey badgers (who you’ll get to see escape with him.) They rehabilitated and were released into the wild, but Stoffel identifies with human life only due to the young age of imprinting. He is not escaping to gain freedom but rather acts out of curiosity. His best friend and caretaker even awoke one night to find Stoffel standing before him and his wife in their bedroom. Today, he is a fantastic representative for the honey badger species, and the rehabilitation center itself.

It’s impossible to get angry with an animal like Stoffel. His endless escapes just never stop being cute, with even his caretaker being charmed enough to accept the whole run around as one big game. After all, that’s exactly what Stoffel the honey badger seems to think as he uses everything around him to escape, time and time again. 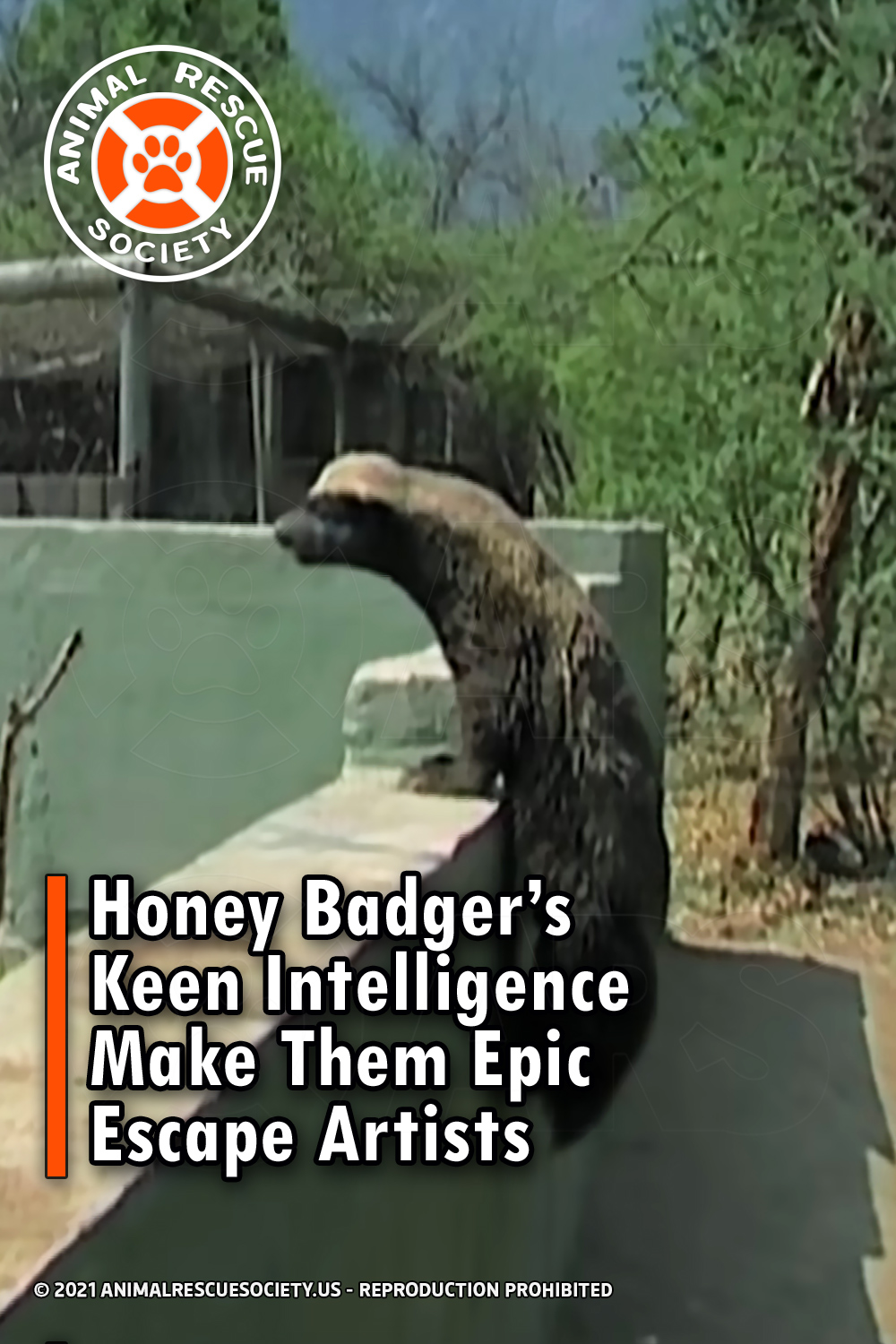