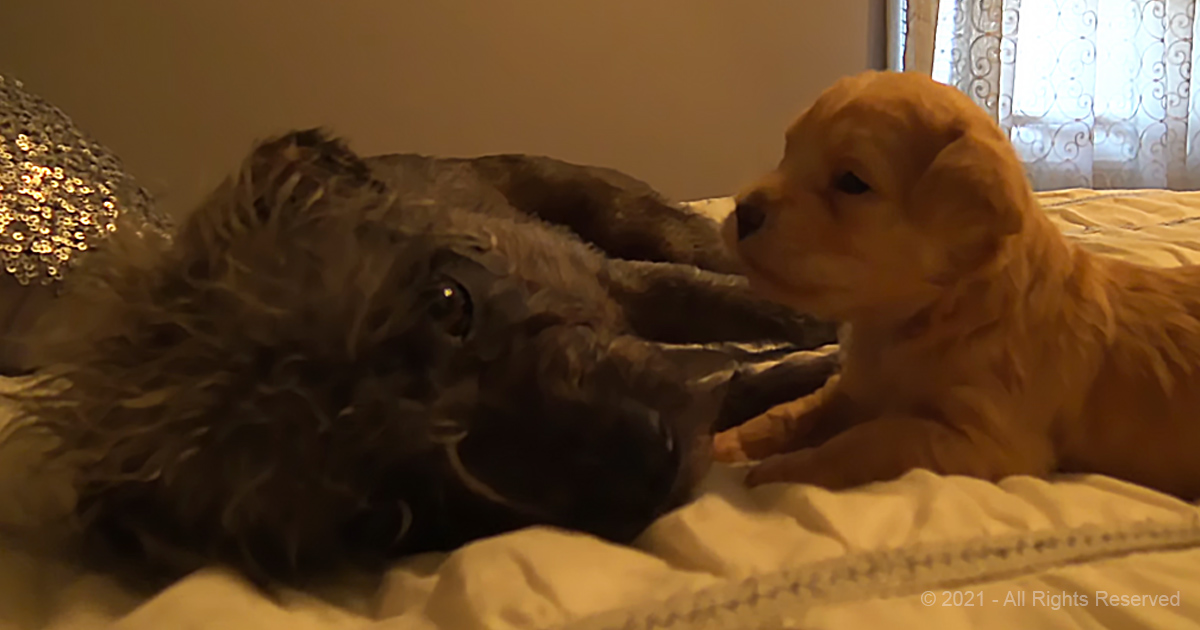 The amazing team at Hope for Paws received a call about a homeless dog who was taking shelter at a local nursery. On reaching the site, they saw the scared dog taking refuge from under a parked vehicle. They tried to coax the terrified dog from there, but she refused to budge from her hidey-hole.

After a while, when she calmed down, they managed to put a leash on her. She looked anxious about something, and then they noticed that she was lactating. After a frantic search of the nursery, they allowed the mama to lead them to where her baby lay.

On reaching the spot, they saw a newly born puppy curled up and mewling for his mama. The small family have been treated and given medical attention and are both doing well. Watch the video to see the amazing pre and post-rescue efforts. All that’s left now is to find the two of them their own forever home. 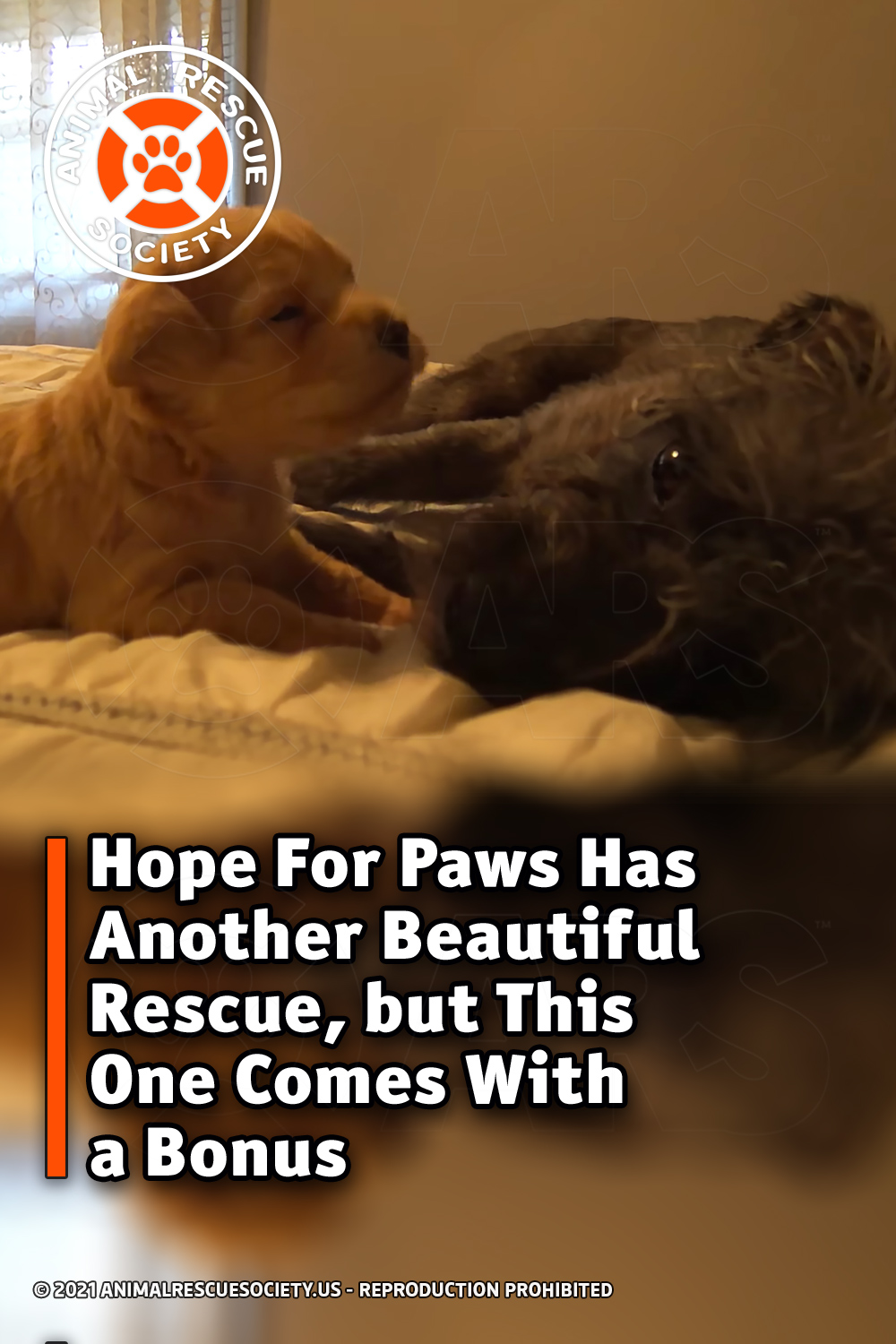