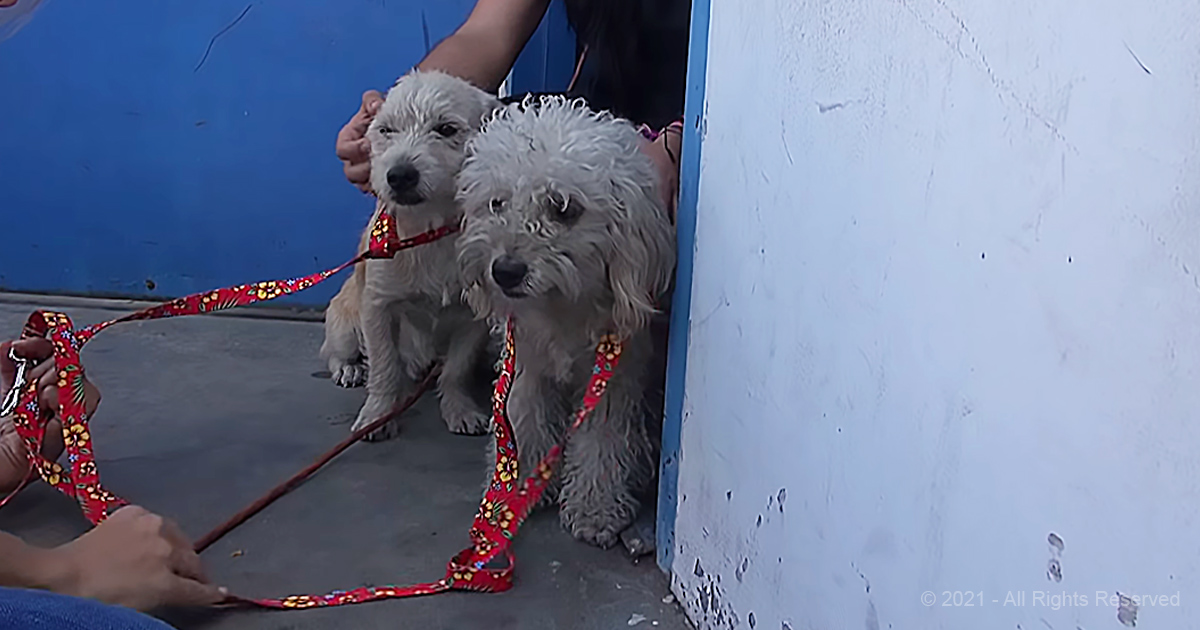 Hope For Paws is an amazing organization that has devoted itself to rescuing puppies that have been harshly abused in the streets of Los Angeles. I have come across several of their rescue stories and they always go above and beyond. Eldad Hagar and his team, for example, have saved a stray dog that was inseparable from his best friend or Iris, a homeless dog that was hiding in a bush, but they were not as easy and straightforward as the rescue featured in the video below. It’s nice to see that sometimes rescues can be simple.

A female poodle and a male terrier-mix had formed an unbreakable bond, and the two depended on one another for survival. They were appropriately named Dill and Pickles. When the rescue team arrived to save them, it was evident that Dill and Pickles were both ready to start a new chapter in their lives, but under one condition. They had to be together.

The two were taken to a vet where they were treated for their minor wounds and injuries. Then, Bark n’ Bitches Boutique/Jimi’s Angels provided them with foster care while they waited for a family to adopt them.

Take a look at how this adorable pair shaped up after their recovery. 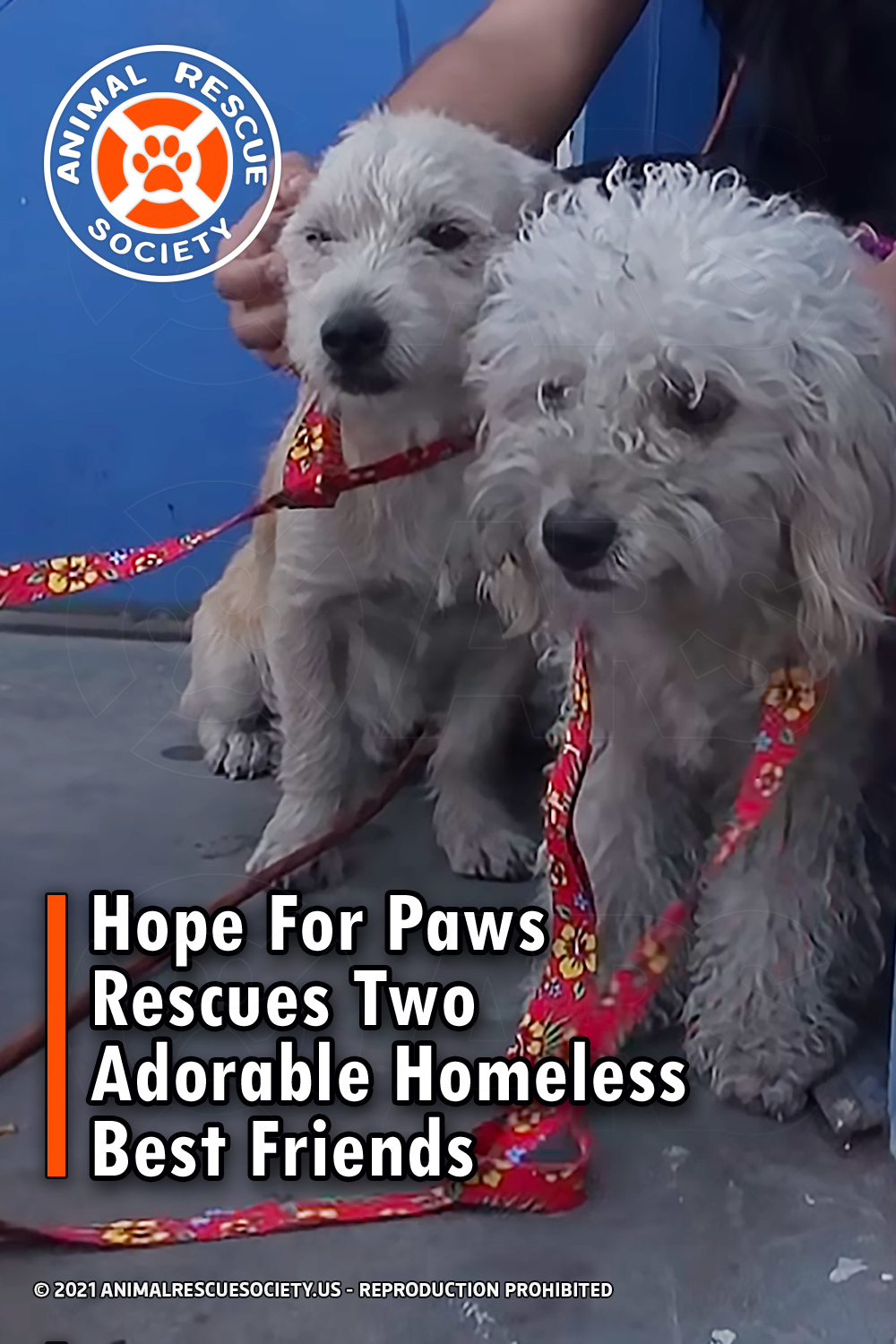