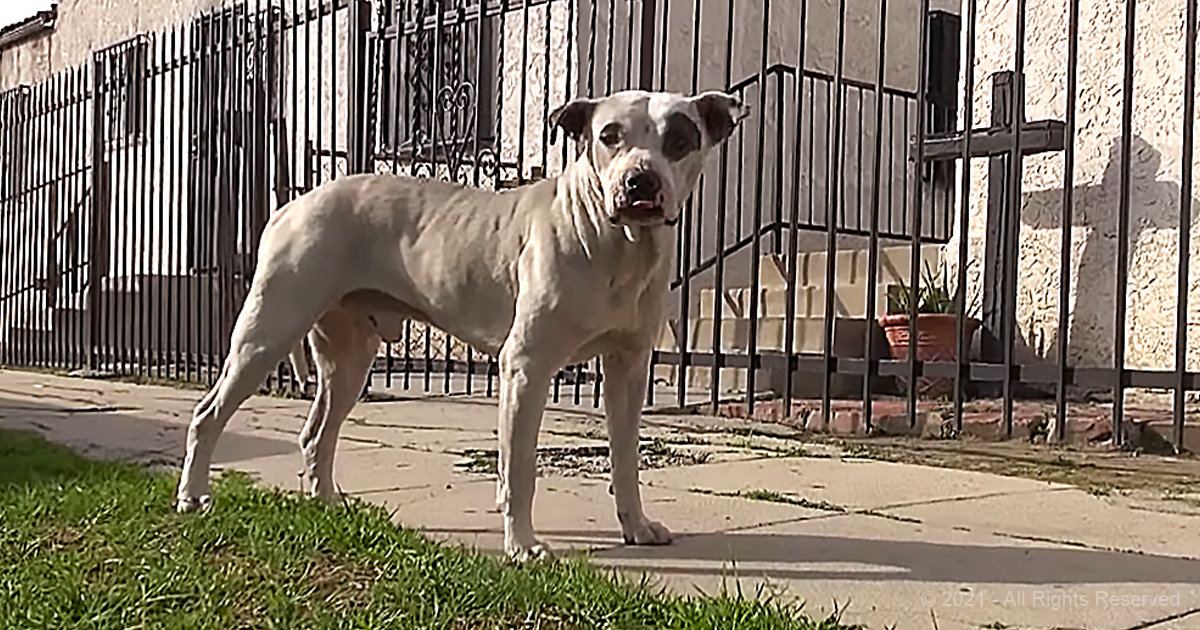 This remarkable video tells the story of Danny, a pitbull that had lived all his life on the streets, and his rescue when Hope For Paws met him.

When the folks from Hope For Paws arrived Danny was hurt; he had recently been hit by a car and left to fend for himself. Watch what happens to him in the video.

Danny sure is a cutie, that’s for sure. And he’s also so friendly. Of course, it helped that they had brought some food along with them (cheeseburgers, of course) because Danny was definitely hungry. But when they put the leash on him, Danny wasn’t resistant at all and was happy to come along, though he was a bit hesitant to jump in the van.

Check out the rescue of Danny the pitbull in the video we have posted for you just below.