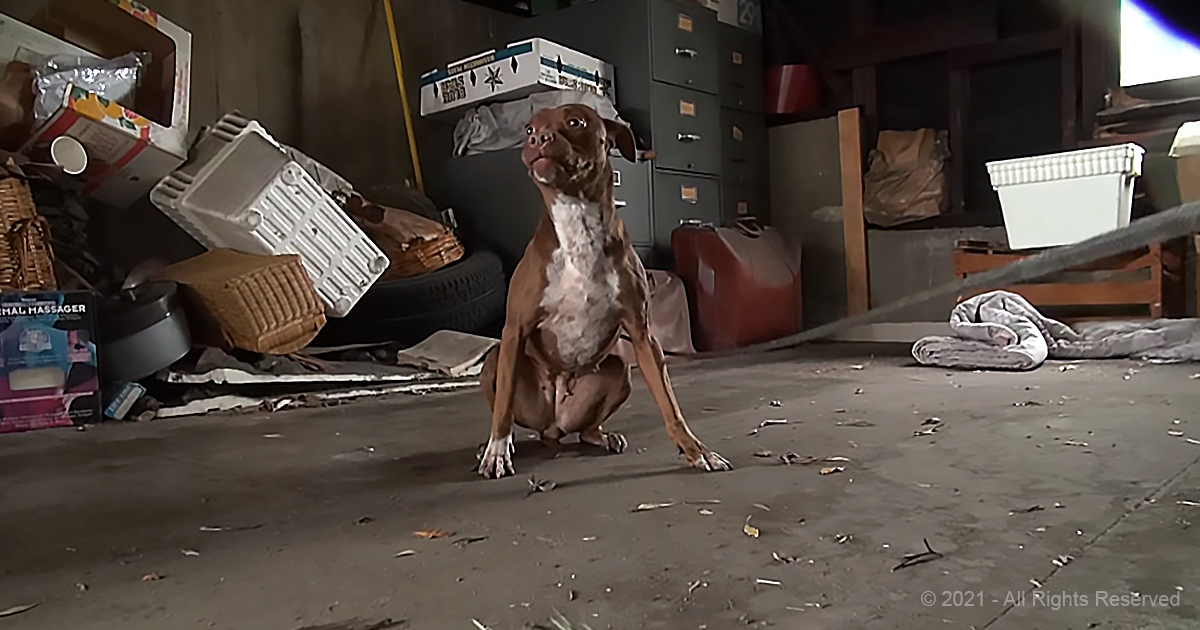 “It’s no secret that we are proud defenders of animal rights, and we like to spread awareness and information regarding the protection of every animal possible. Every animal, no matter what their nature or their appearance may be, deserves respect and proper treatment in the conditions that he has adapted to.”

Stereotypes are very dangerous for the wellbeing of animals because they perpetuate wrong ideas about them, and that may cause them to be treated in a way that they do not deserve.

Pitbulls are common victims of this mistreatment caused by stereotypes. In the video below, we see an example of a pitbull doggy who was treated poorly because of her breed. Her name is Eden, and she’s an abandoned pitbull who was probably left on her own because of irresponsible caretaking.

Thankfully, Hope For Paws was there to make a difference and save the poor dog from life in the streets. In the clip, you’ll see Eldad, the organization’s founder, along with a crew of HFP’s staff, who rescue the dog and give him the care that he’s always deserved. You’ll be touched by this pup’s amazing rescue and recovery. They really do their best to help every single dog! Watch this heartwarming dog rescue in the video below. 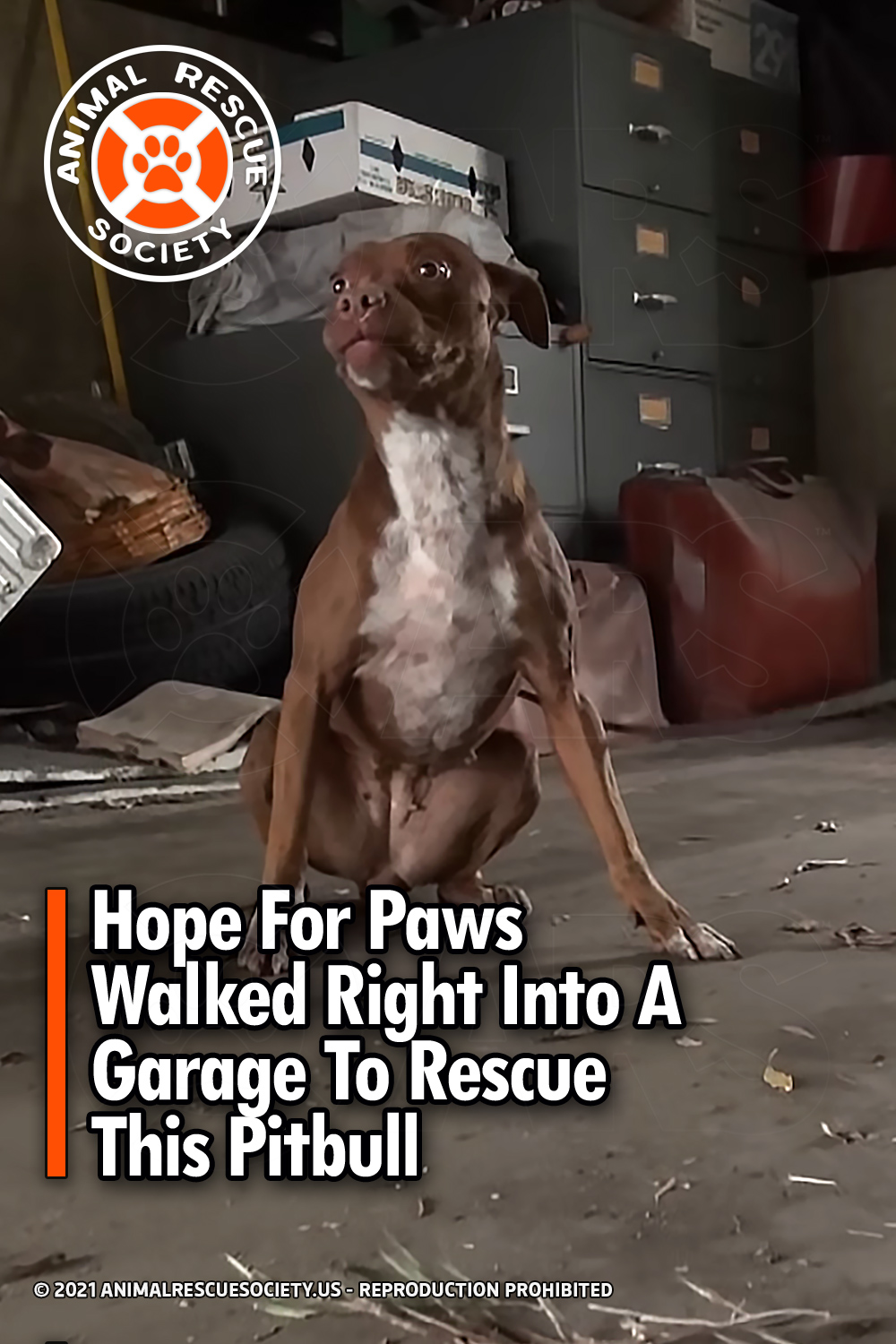