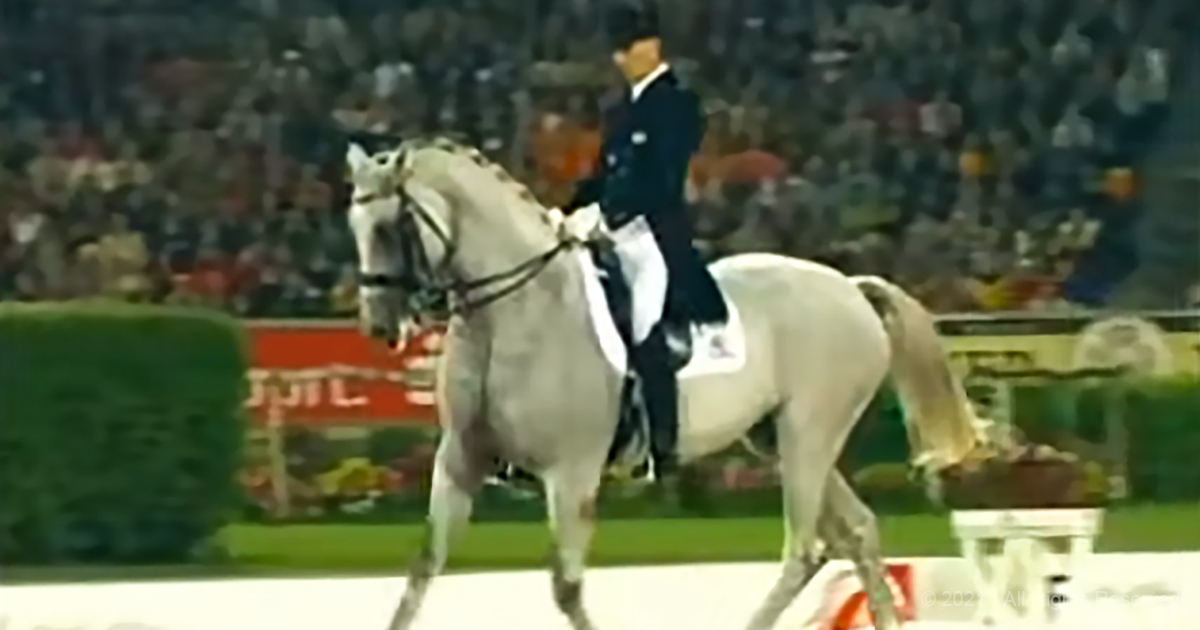 When Andreas Helgstrand and his horse Blue Hors Matine began their routine in the dressage final at the World Equestrian Games in 2006, the television announcer said, “We were told that he’d show something dramatic and here we go.” This was quite an understatement. Helgstrand and the 9-year-old mare delivered a spectacular performance, six full minutes of fancy steps, and dancing to the beat.

Both an art and a sport, dressage is defined by the International Equestrian Association as “The highest expression of horse training where horse and rider are expected to perform from memory a series of predetermined movements.” The rider is supposed to look relaxed as if he or she is making virtually no effort while the horse appears to be willingly performing the routine. Although there are standard moves (or “tests”) that a horse and rider have to display, there’s also room for creativity.

It’s also just about the only sport where the (human) competitor is expected to be in formal wear! After getting off to a seemingly routine start, the music changes, and things get interesting in a hurry. Blue Hors Matine is dancing to the beat. Quoting the television announcer, “The mare is just absolutely dancing. Fantastic. Now, this has just shot the competition into another gear.”

Each time the music changes, the horse is executing stunning new dance steps. “It has the feeling of a pop concert here tonight. Matine and Andreas are delivering the goods… This horse just gives everything and seems to love every minute of it.” Check out the video of Andres Helgstrand and Blue Hors Matinee’s amazing performance. It’s no wonder it has 20 million views and counting — and that’s just on YouTube. Be sure to like and share: your friends may be surprised at just how musically astute a horse can be. 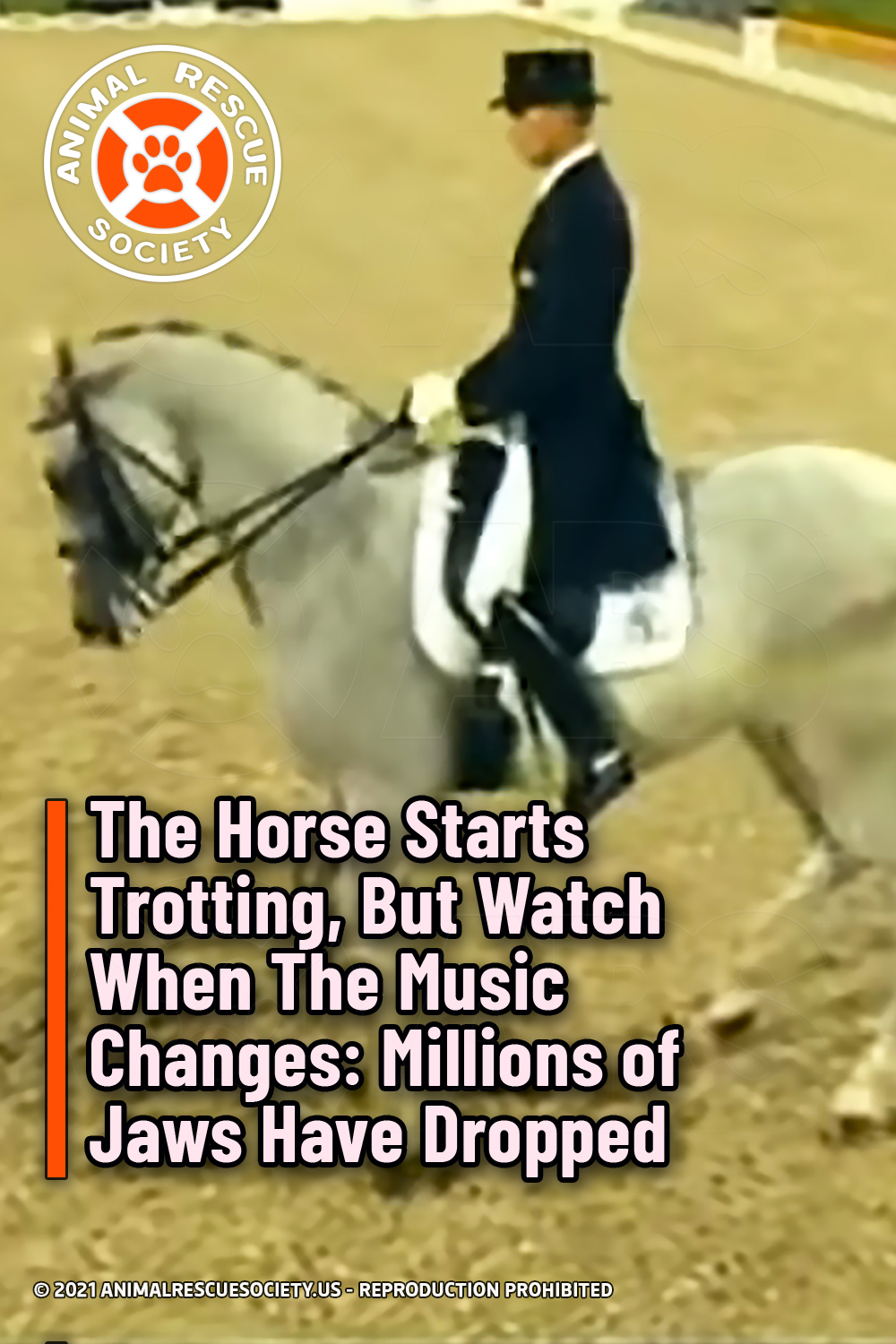