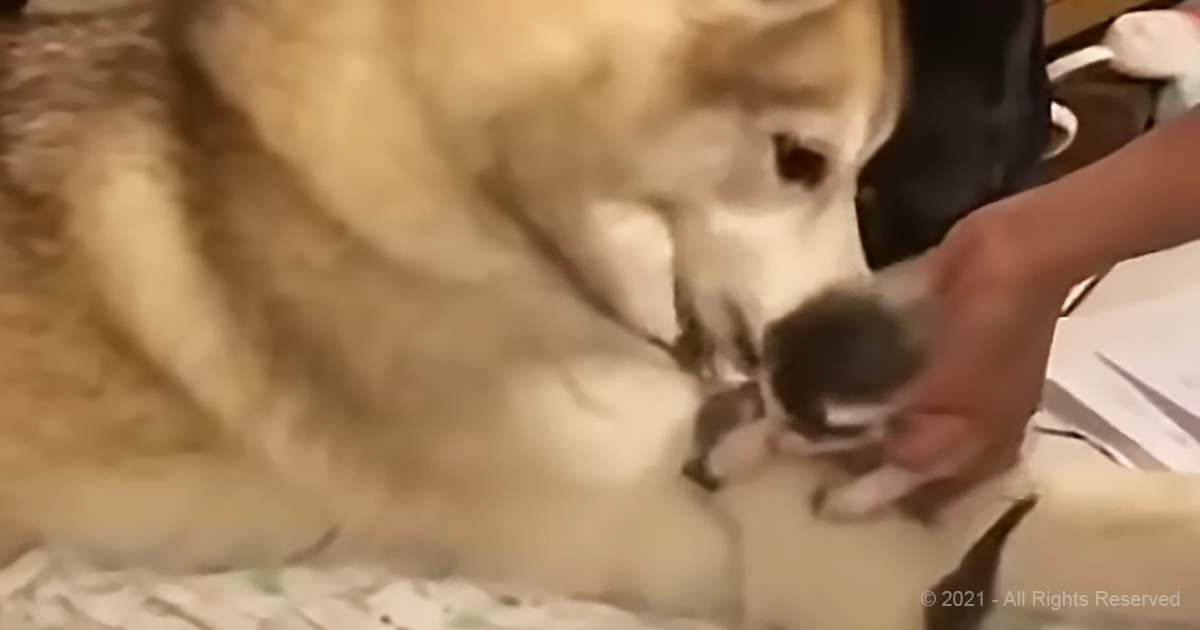 When four kittens became homeless, a brave husky took them in. This is the story of a husky with a big heart.

Lilo is a husky that has gained a reputation for being the resident cat whisperer. She is the calming influence at a pet shelter and the glue that holds it together. One day, a litter of four kittens arrived at the shelter’s doorstep.

Since the kittens were so young, the staff needed extra help to keep them calm. That is when Lilo worked her magic and entered their lives forever.

Once she heard the kittens crying, Lilo took on the mother role to calm and cuddle them. Her presence was immediately recognized, and the kittens corralled around the large husky. Instead of being scared and alone, they felt soothed and protected.

The staff eventually named the kittens Ferrari, Bentley, Tesla, and Audi. Considering how fast they run across the floor, the little speedsters earned their names.

Now that the four kittens are older, they are a little more self-sufficient. But they still call out to Lilo when in need. Just like any child, they crave the love and protection of their parents. 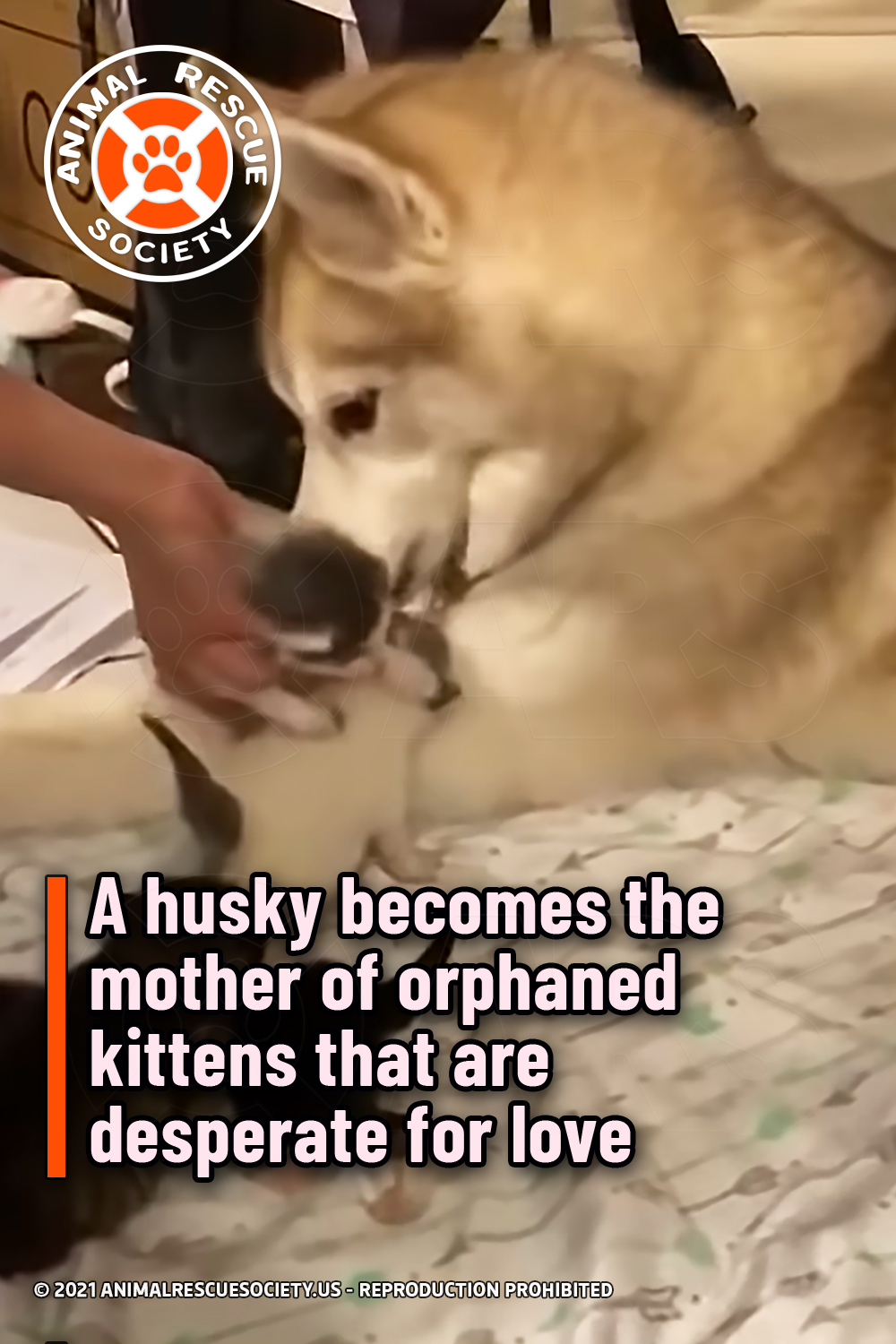