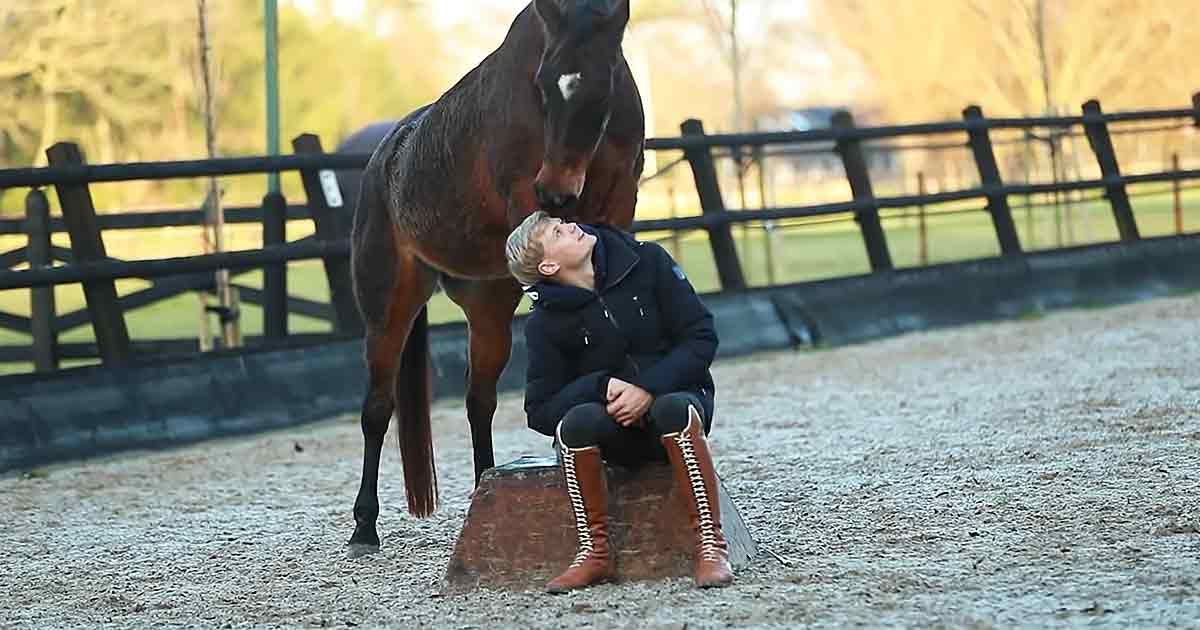 When most people imagine animals doing tricks, they imagine dogs, cats or even birds, but Jesse Drent shows that horses are just as capable as their feline, canine and avian counterparts.

The first horse Jesse showed off was Andorra. Jesse began by urging his horse into delicate movements. Andorra lay down, lifted her leg and walked backward, but the horse was just getting warmed up.

As the music in the video picked up, Andorra began trotting behind Jesse. At Jesse’s command, she ran around the pen, kicking behind her. With only verbal commands, Jesse convinced Andorra to prance and walk sideways.

The horses Jesse introduced next were little Macho and Bear, both miniature horses. After a solo performance from Macho, Bear joined in, and Jesse was confident the two would be performing together soon.

After a long day of working and playing with the horses, Jesse and Macho lay down together on the ground, and Jesse snuggled up to his lovable and talented miniature horse.

While the performances of Jesse’s horses were exemplary, that was not what set Jesse apart. Throughout each of Jesse’s interactions with the horses, Jesse’s love shines through.

With every kiss he gave his horses and at the very end as he snuggled up to his equine friend, it was clear that Jesse adored and cared about these horses with all his heart. 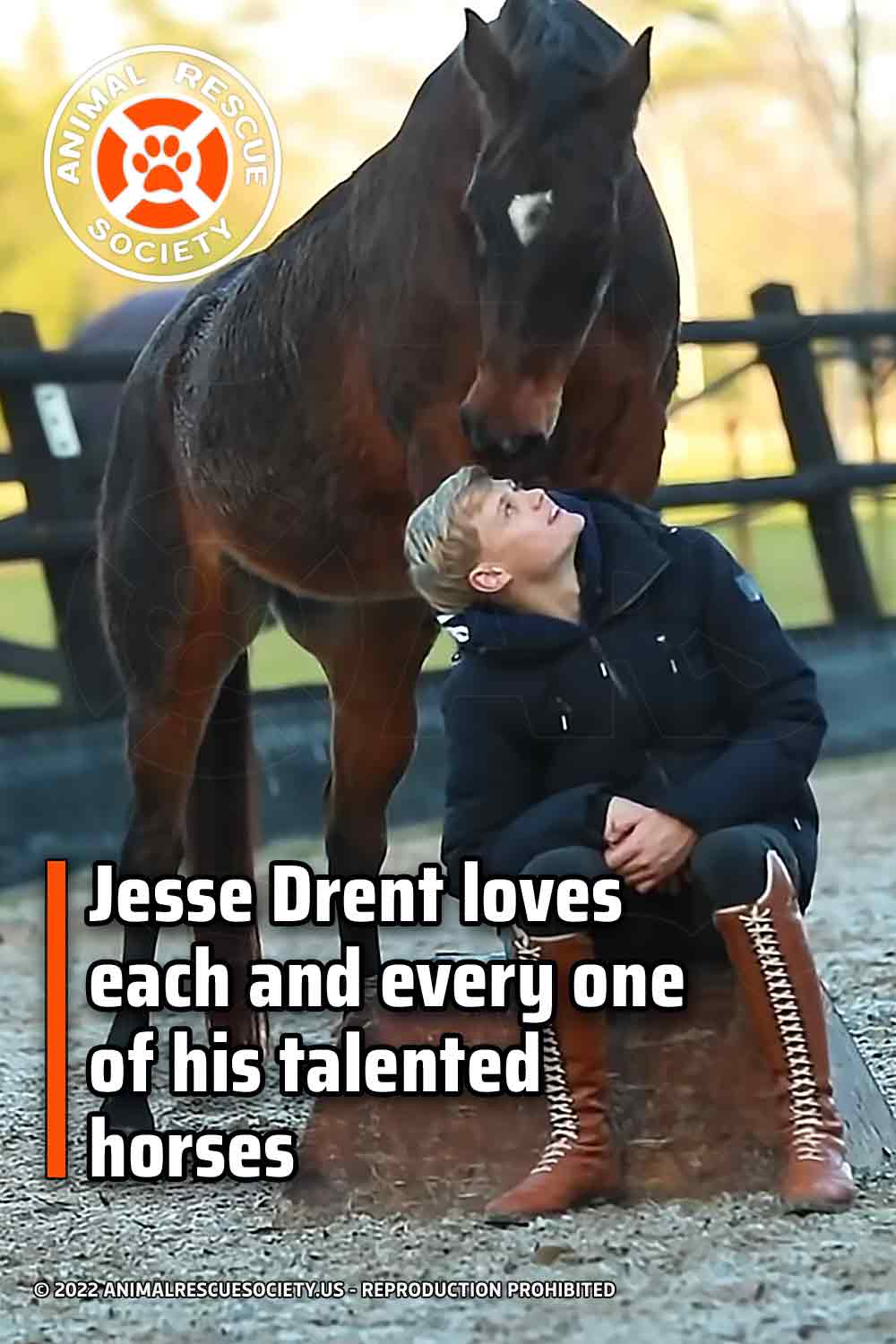