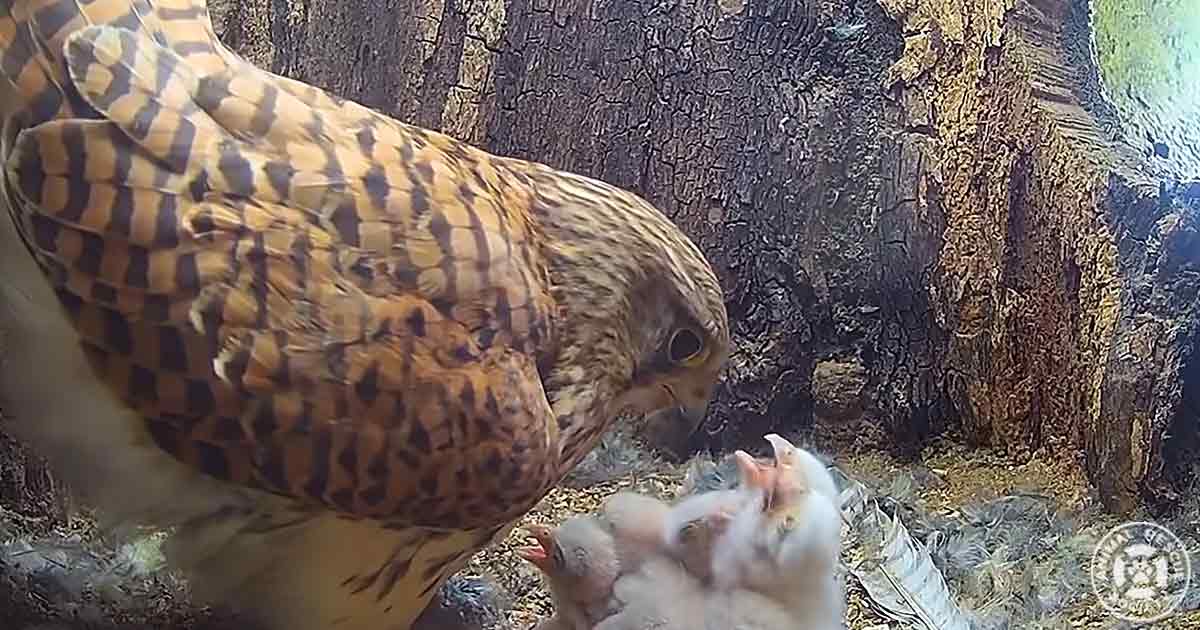 In the life of a bird, finding a mate is not always easy, but with determination and luck, even the youngest kestrels can find a mate eventually. That was the case for Apollo the kestrel. 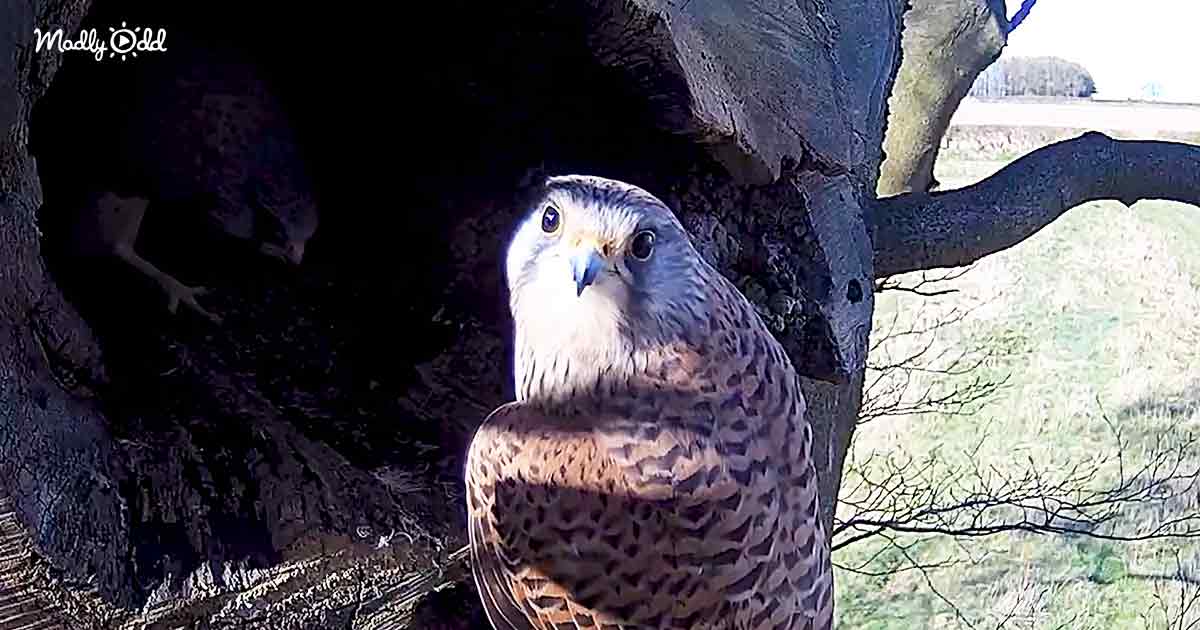 That was when Robert E. Fuller stepped in. He had a long history of working with birds and decided to build a nest for Apollo to use, and after some convincing, Apollo drew the attention of a bird named Athena. 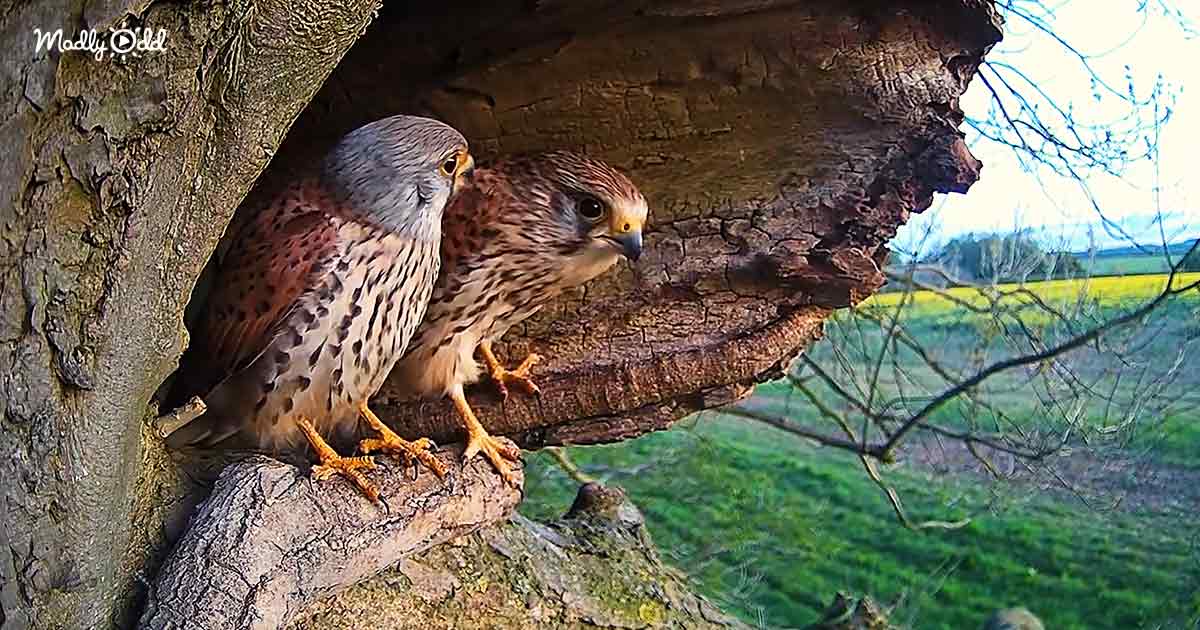 Athena was around three years old and more experienced than her prospective mate. So, when Apollo brought her back worms to feed her, she was not satisfied. After giving him the kestrel equivalent of a lecture, Athena sent him off to find more food.

From that point on, Apollo did better at providing for his mate. And ten days after they met, Athena laid the first of her eggs. When Apollo came home to discover the egg, he settled in to protect it. 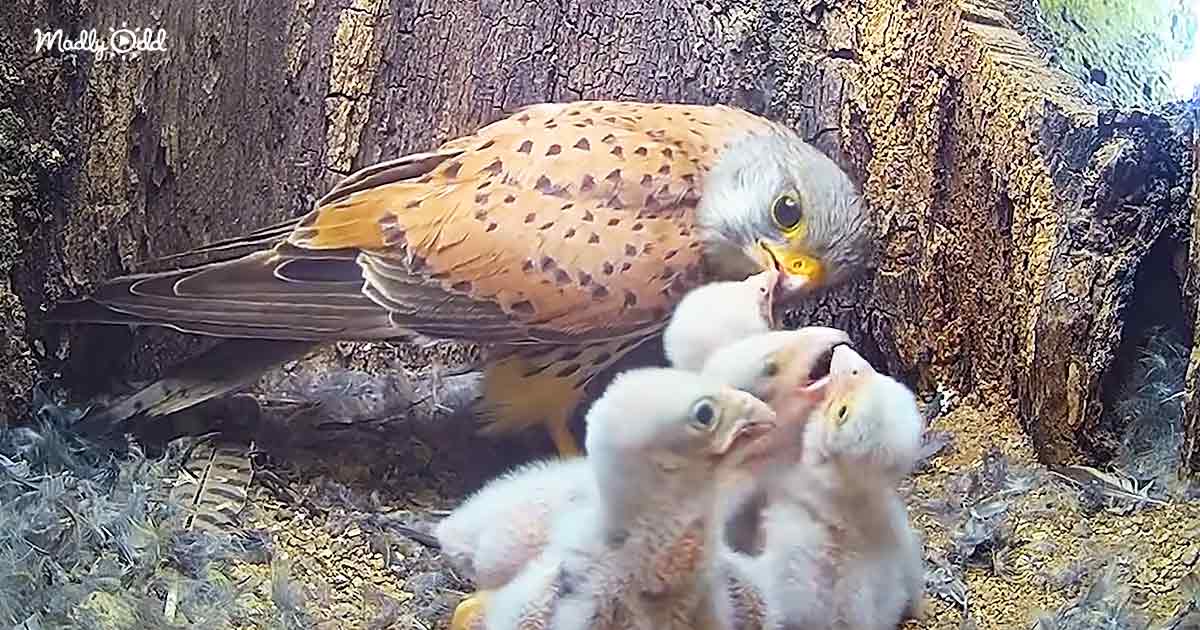 But Apollo still had a lot to learn about being a parent. As full-time brooding began, Athena made it clear that Apollo needed to take his role as provider more seriously.

But these preliminary domestic squabbles were not the end of the obstacles for Apollo and Athena. Watch the kestrels inspiring story as Apollo learns what he needs to do to be a dad. 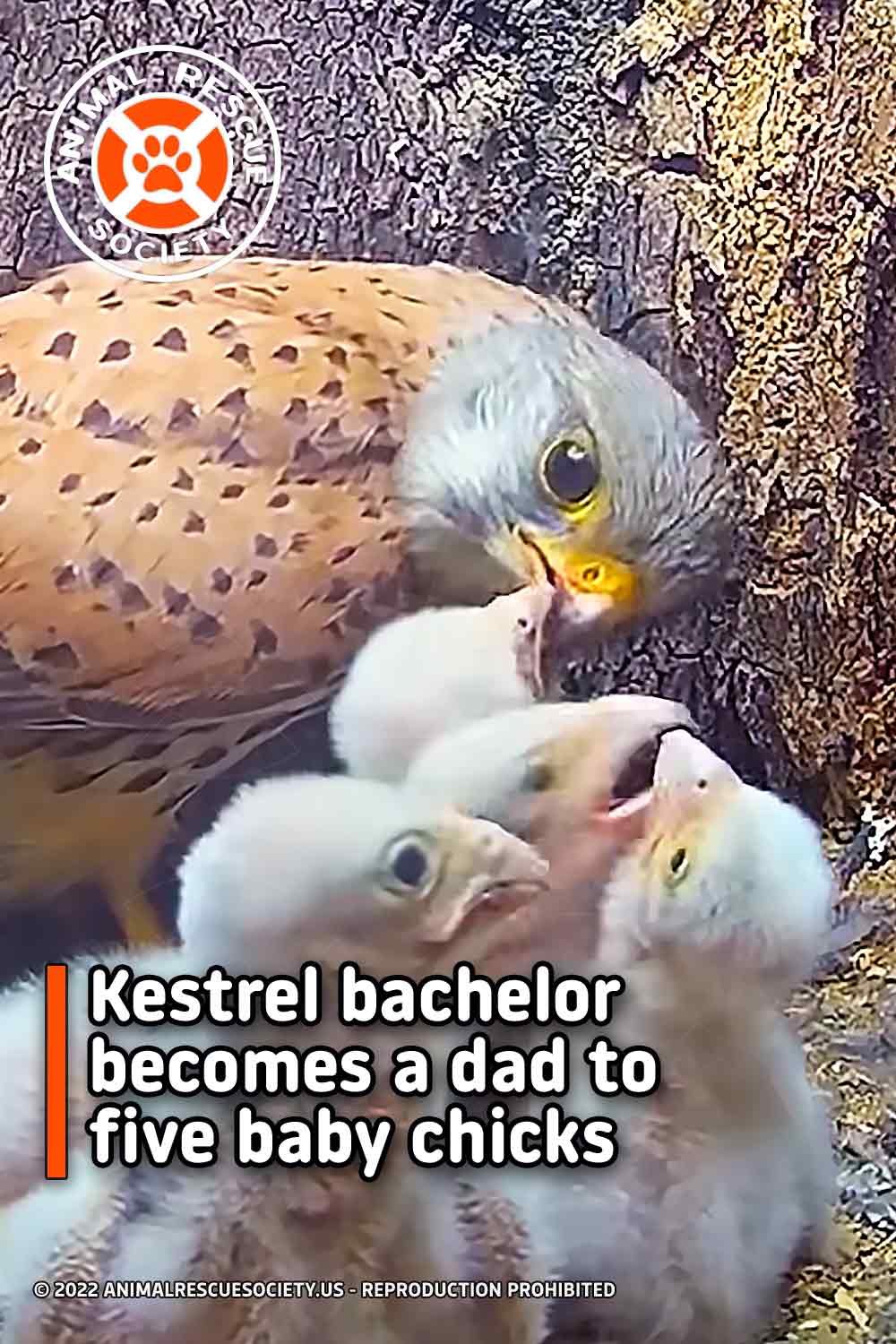