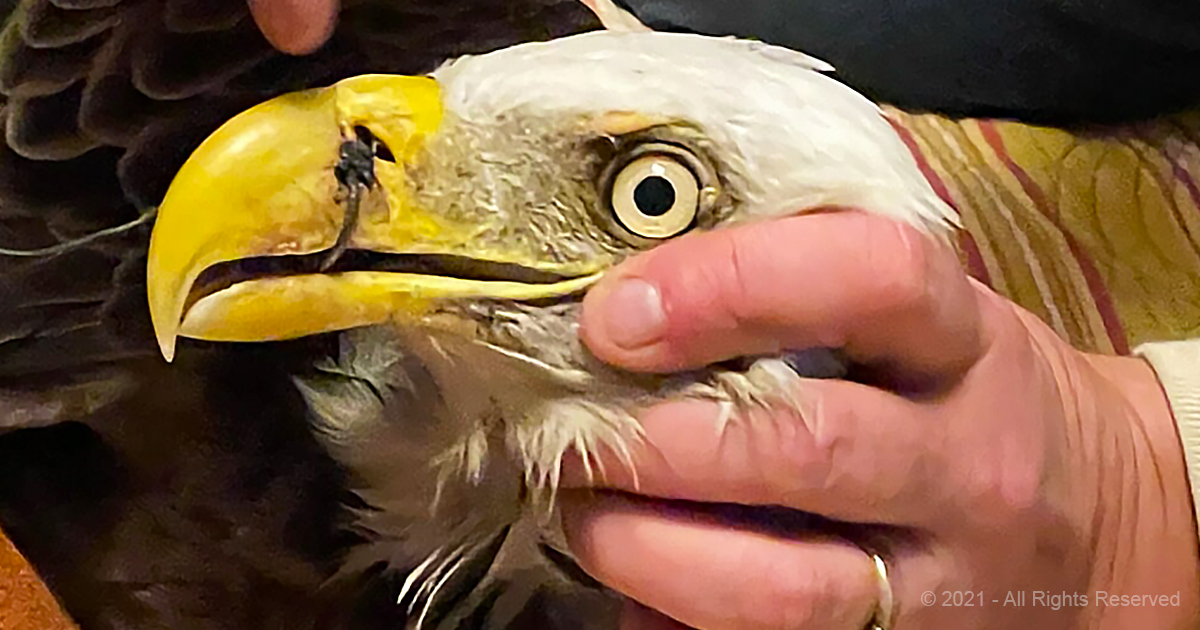 This eagle was having the worst few days, but two responsible kids carefully rescued him from his terrible situation and sought the help of authorities.

It’s not often that you see a bald eagle, especially one in distress. Two unnamed kids in Pasco county took immediate action when they found this bald eagle hurt and tied, and it might have saved his life.

The Pasco County Fire Rescue immediately called the Owl’s Nest Sanctuary for Wildlife in Odessa, Florida. This nearby sanctuary acted with haste, coming to the rescue. Carefully, they removed the hook and untangled the eagle.

After, he was on his way to rest at the sanctuary, where his wounds could be monitored in case further veterinary care was needed. Once the eagle has sufficiently healed, he’ll be sent to the Bush Gardens for further treatment.

Part of this treatment could mean eventually being released back into the wild. Who knows what might have happened to him if not for these heroic kids and their quick thinking. 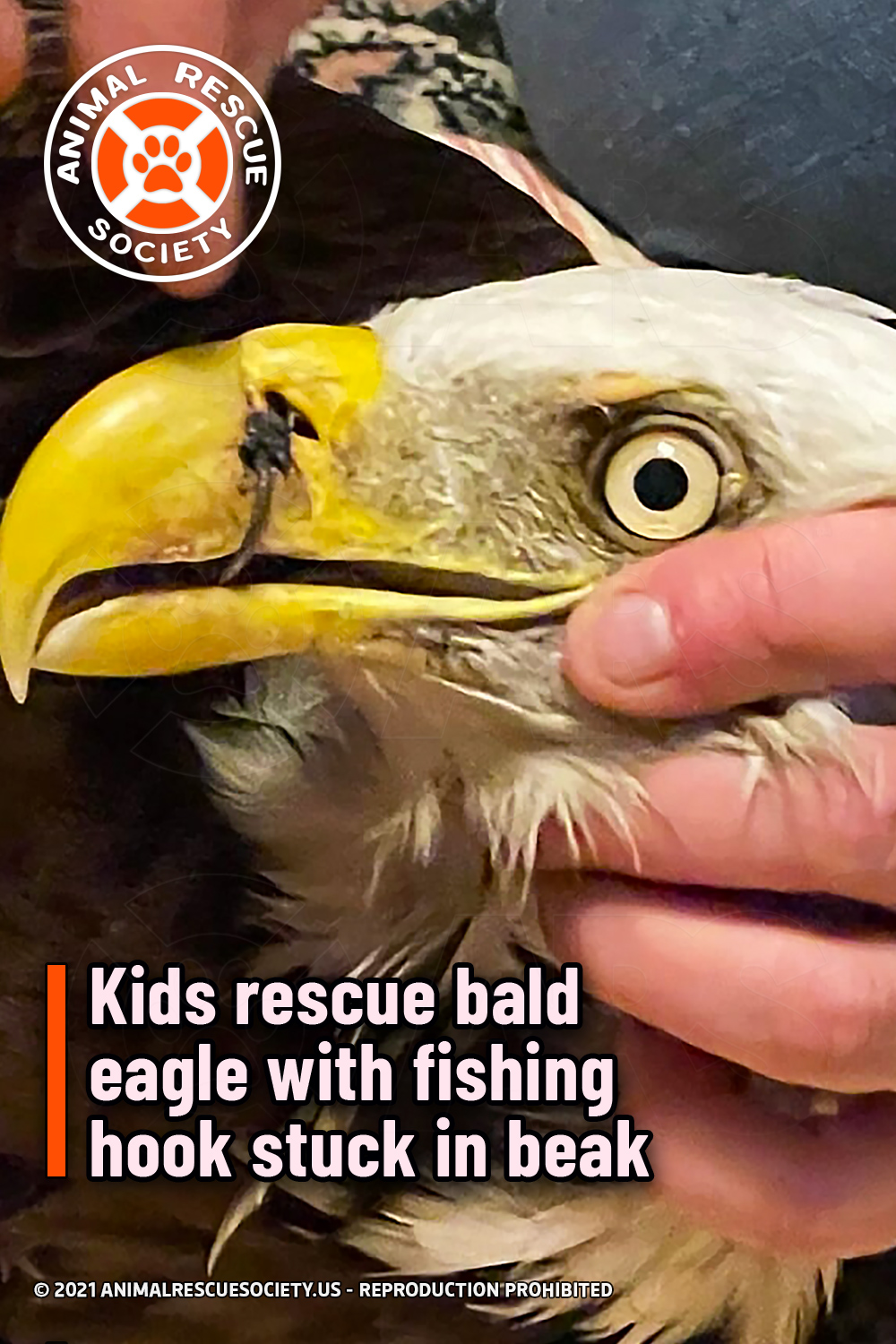