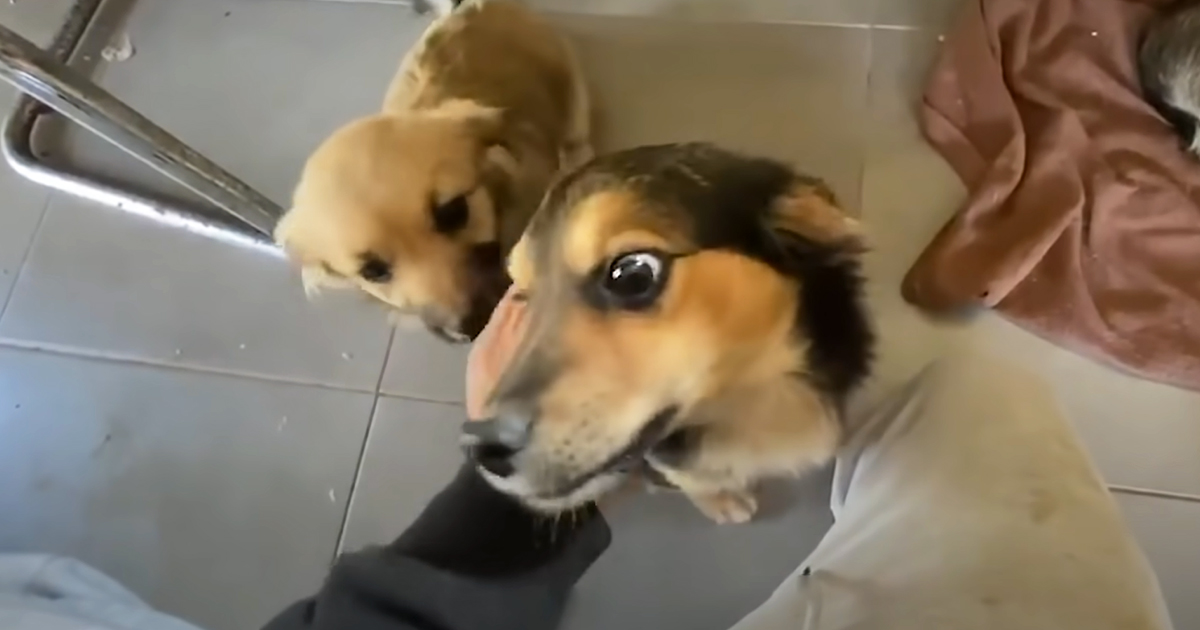 When a worker at Takis Shelter received a call about three stray puppies, he rushed to the scene to rescue the animals. Still, as he walked into the abandoned yard, he found only one dog.

Where the other two had gone, he didn’t know, but he did know this sweet girl needed his help. Injured after being hit by a car and scared, she shivered as he scooped her into his arm.

Back at the shelter, the puppy started her journey to recovery with some new canine friends. It would take time, but the puppy, who they named Kamila, would be back on her feet soon.

While she continued her gradual recovery, a team could track down her two brothers. Finally, the rescuers would be able to bring all of Kamila’s family back together again.

And what a family reunion it was! The two brothers couldn’t be happier to see their sister. Tails furiously beating the air, the whole family was back together once more.

Takis Shelter also noticed that their behavior changed when they were reunited. The brothers were no longer scared and leary. They nuzzled into their caretaker and wagged their tails like any other puppy. 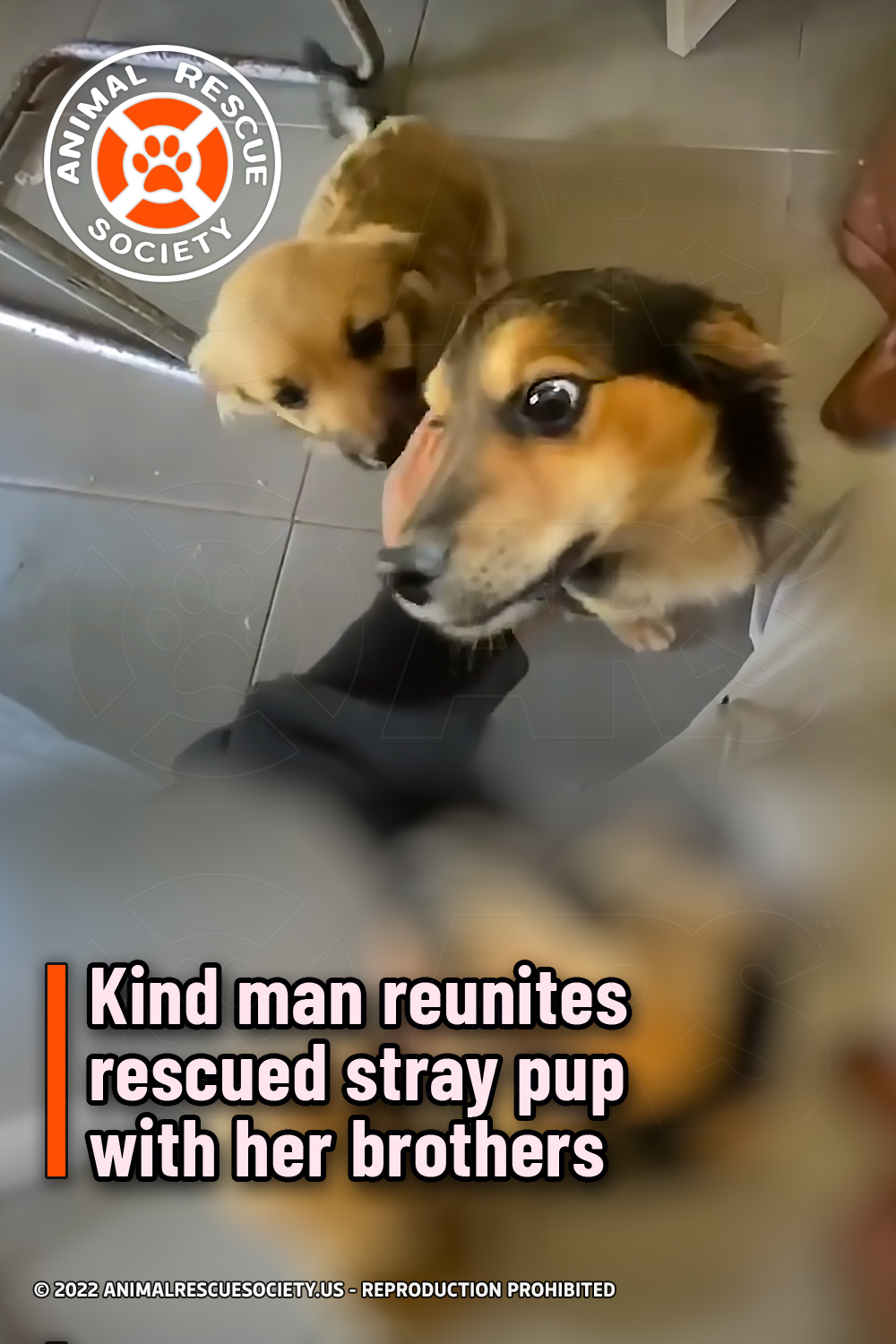