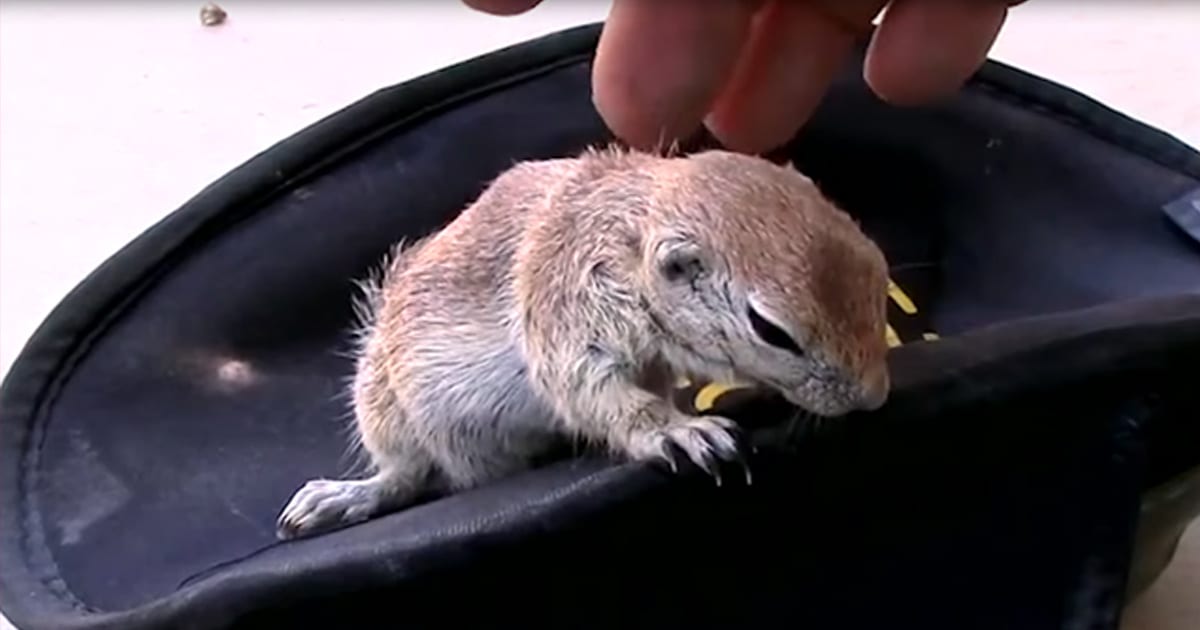 While the majority of animals can live in the wild without help from us humans, every once in a while, there comes a moment where we need to step in. A pool serviceman was just doing his job when he had to rescue a drowning baby squirrel.

Just like any other day, Rick Gruber was servicing a pool in Phoenix, Arizona. The kindhearted man had to think on his toes when he heard a splashing noise coming from the water. It wasn’t long until he saw a tiny baby squirrel struggling to get to land.

Acting fast, Rick pulled the unconscious animal free from the water and started to perform CPR on the little creature. Gruber knew he had to be careful and avoid using his mouth, so he didn’t get bit or take any disease the animal was carrying.

Thankfully, he was able to get the lifeless animal to start breathing again. It took about an hour, but Rick’s selfless efforts paid off. With a few loving pets and a little bit of rest, the tiny squirrel was running off again to join his family. 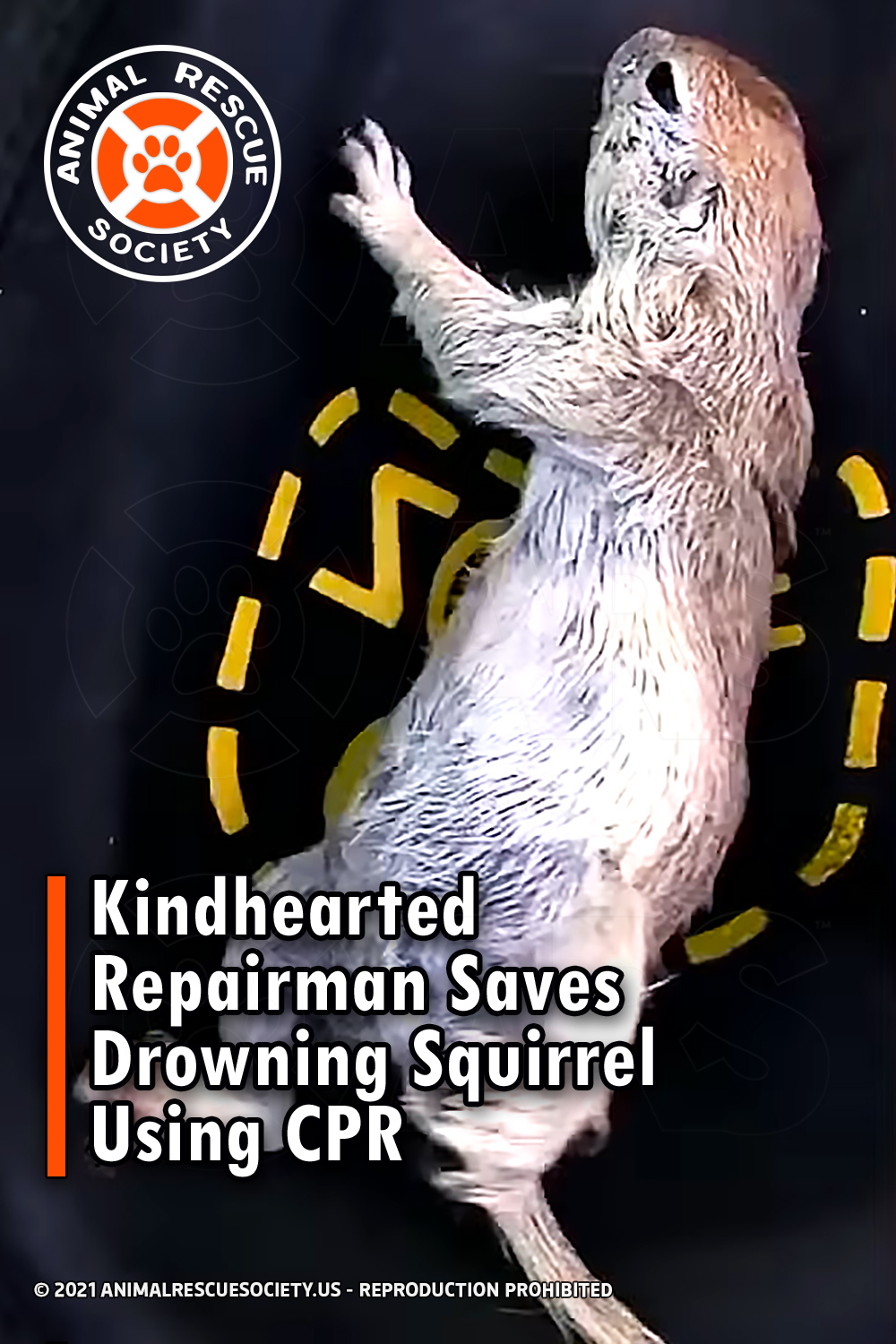