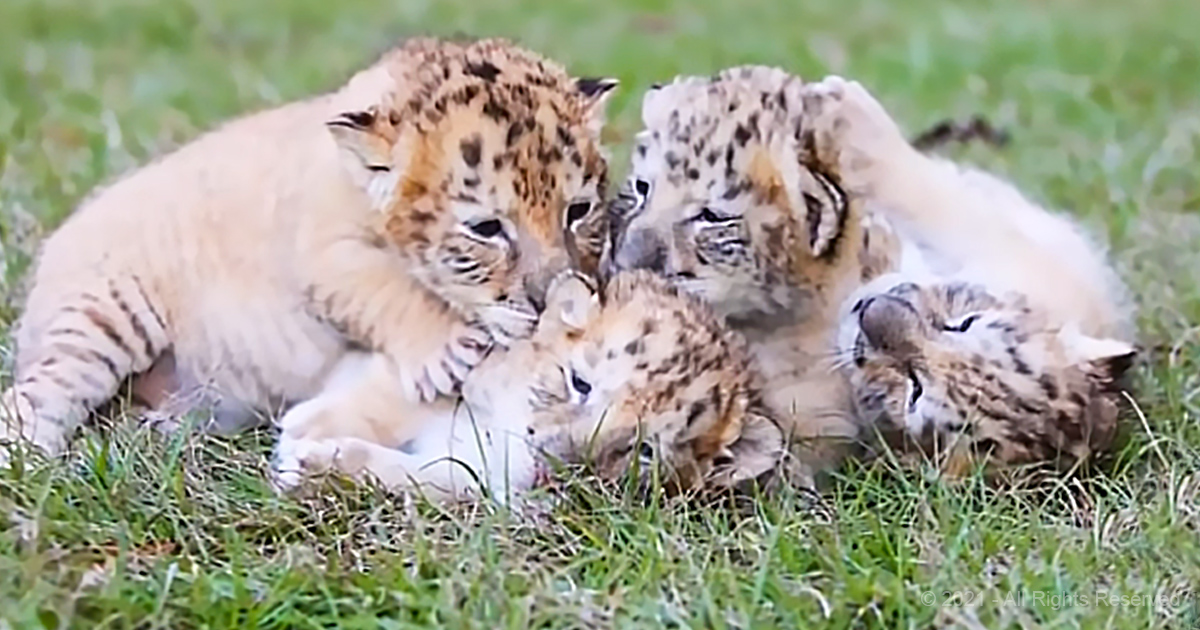 If you are a fan of Napoleon Dynamite’s cult classic, you might be held accountable for thinking that hybrid animals like the liger only exist in the imaginations of writers. However, the liger is an animal that became a reality very recently, and they are spectacular! Not only do they exist, but they also live in the U.S.A. currently.

These animals are a beautiful hybrid, whether Mother Nature breeds them or man takes over to do a little creating himself. Lions and tigers are able to create white ligers because of their similar genetics. In many cases, the liger is bred by the run zoo program administrators.

One of these programs in South Carolina recently became home to the birth of four tiny cubs. The T.I.G.E.R.S. Reserve welcomed these little critters into their family, and the white male liger cubs are believed to be one of a kind. There are about 1,000 ligers that exist currently, and these little guys are the only ones who are white.

Sampson, Apollo, Yeti, and Odlin are really enjoying their newfound fame. According to the medical team at the reserve, they will reach a height of at least ten feet. They will weigh up to 750 pounds when they are finished growing. Uncle Hercules is the record holder for the world’s largest liger currently. Because he is kin to the cubs, they are expected to grow far beyond his length and weight when they are adults. Your normal liger is usually double the size of their parents.

The director of the animal sanctuary believes that it will be Yeti the one who sets the new Guinness record. He is already much larger than his brothers and continues to grow at a rapid pace. For all those who are probably wondering if these ligers could be used to breed even more animals, the answer is probably “no,” as their genetics must have left them sterile. The changes in their D.N.A. that take place leaves them prone to a wide array of things, including a shorter lifespan.

Imagine how amazing it would be to see these amazing creatures for yourself. Please make sure you check out this awesome video. Uncle Hercules might be the current king when it comes to Liger royalty, but this video will give you an idea of how large you can expect these babies to grow. 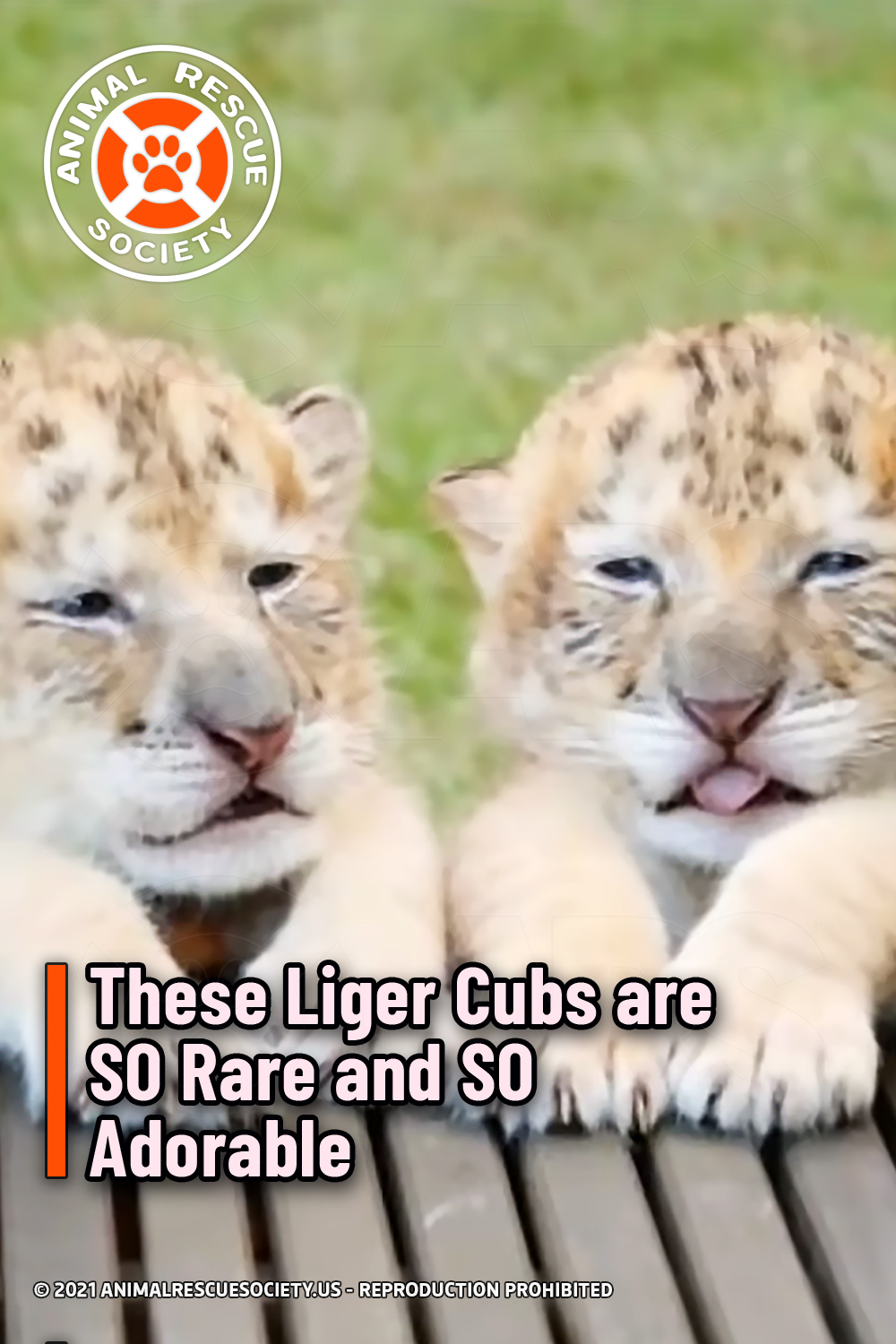