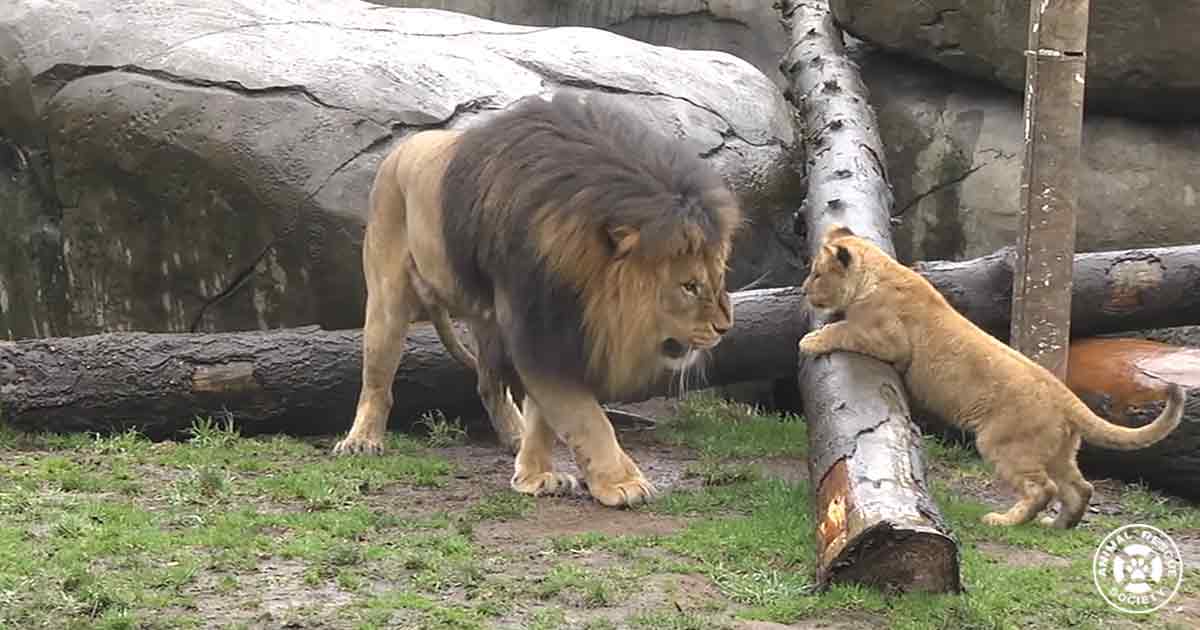 If you have watched The Lion King, you probably think that such stories happen only in the fantasy world. However, you will be surprised to know that special family bonds also occur in real life amongst animals.

Recently, at the Oregon Zoo, a male Lion was found to be enjoying his day alone with his three cubs. The three cubs, Angalia, Zalika, and Kamali, decided to spend their day with the father, Zawadi Mungu.

The three six months old cubs decided to explore the rocks and tree branches around, while their father decided to keep a close watch on them. Occasionally, Zawadi had to roar to maintain discipline amongst his cubs.

Once, their mother, Neka, decided to check on the cubs and their father. However, sensing no danger, she quickly returned and left the cubs alone with their dad. Unlike popular beliefs, Zawadi showed remarkable tolerance towards his kids.

According to Laura Weiner, the lead Africa Keeper at Oregon Zoo, they were highly confident Zawadi would show excellent tolerance towards his cubs. So she was happy to see that she was correct in predicting Zawadi’s temperament.

Zawadi, Neka, and another lioness, Kya, were brought to the zoo to breed. This led to the birth of the three cubs, Angalia, Kamili, and Zalika. They were Neka’s first litter. Zawadi, Kya, and Neka were around the same age, which helped them bond quickly.

Of the three cubs, Angalia was the feistiest one. Thus, they named her Angalia, which in Swahili meant “lookout,” and Zalika meant “well-born.” Kamili was the youngest of the three cubs and had health concerns after birth. 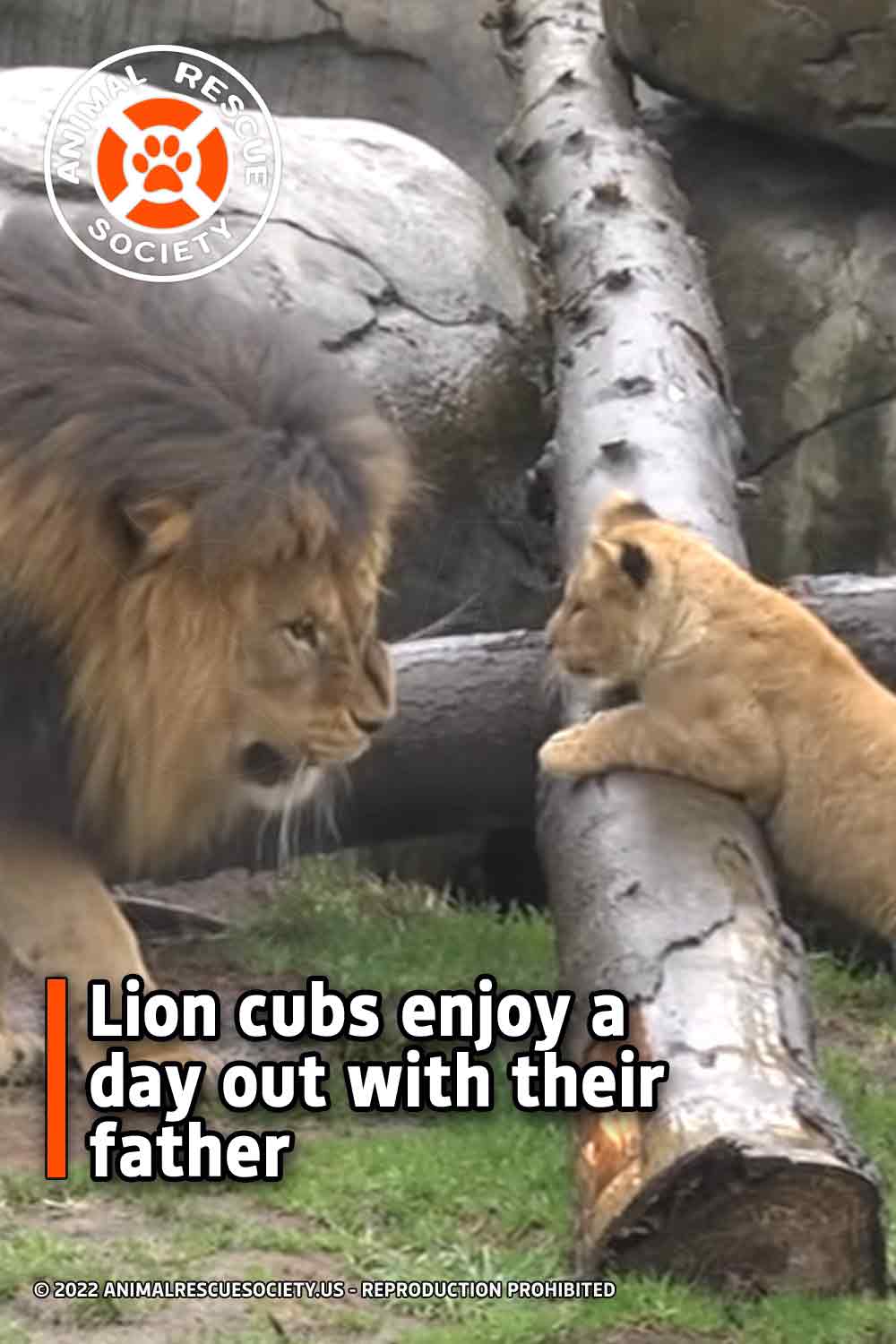