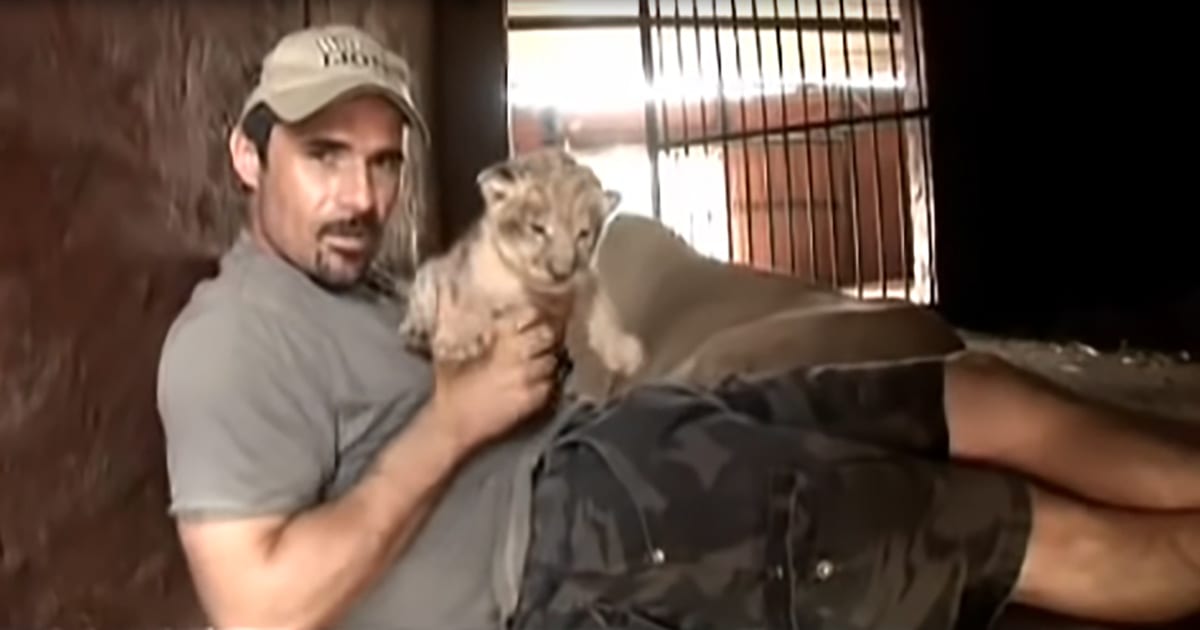 The following video shows an amazing moment, starring an amazing zookeeper who goes by the name of Kevin Richardson. He has been dubbed a “Lion Whisperer,” because of all the amazing work that he has done over the course of his career with lions. He’s managed to understand the way they think and feel, and he can create incredible bonds with them as a result.

This clip was recorded when Kevin was passing some time with a female lion who had recently given birth. Kevin was with the lions inside their cage, and even though mammal mothers are known for being extremely defensive with their kids, he had no trouble while being there with them. In fact, the lioness accepts him so much, he even licks and hugs him as if he was her best friend.

The best moment is when Kevin picks up one of the little lion cubs. You’d certainly expect a concerned reaction from the lion mother, but as you’ll be able to see in the video, she isn’t affected by it at all, since she trusts Richardson completely.

This is a beautiful moment that shows that any animal is capable of befriending a human being if treated as they should. Watch this incredible lion moment on the video below and be amazed at her beauty and trust. 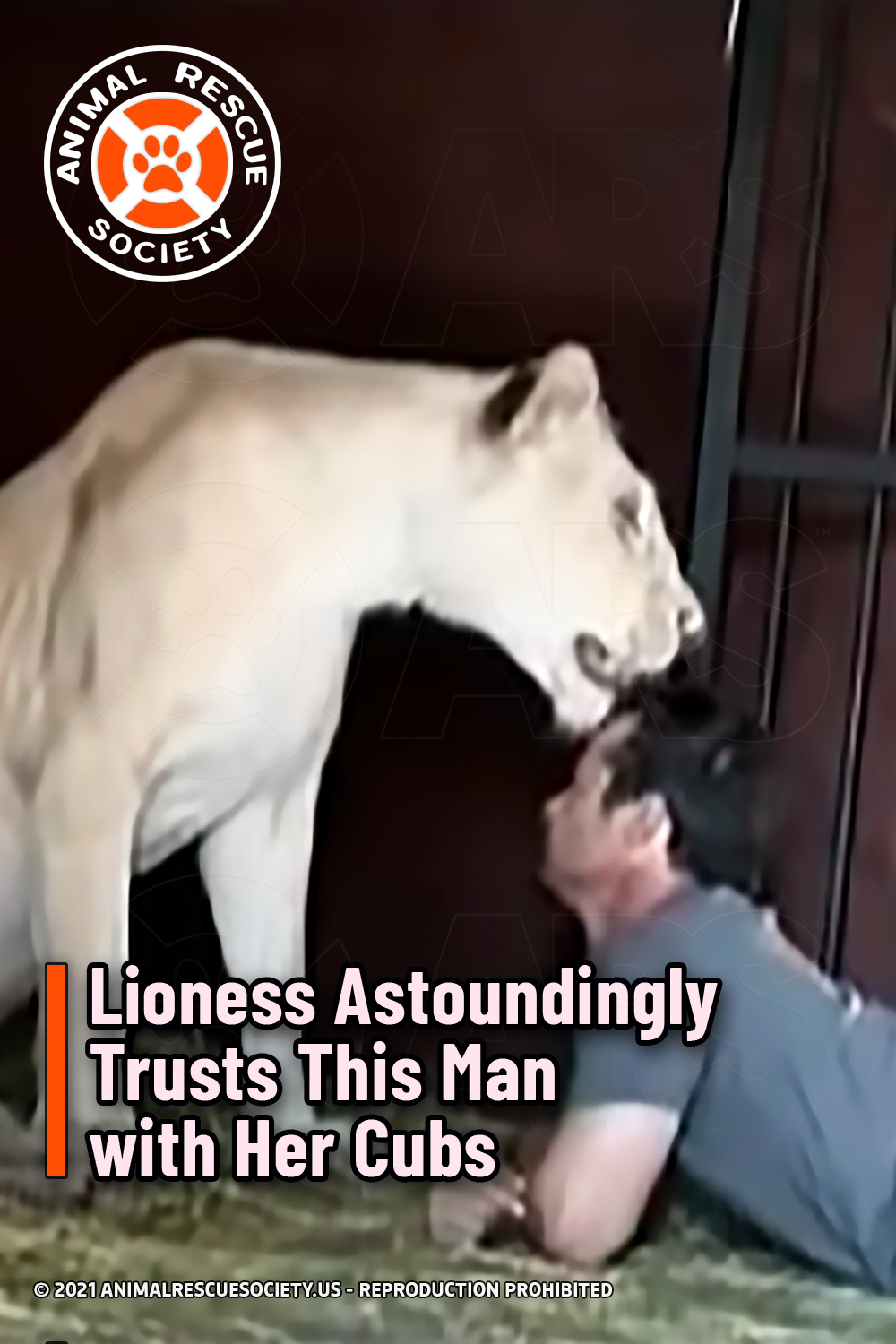