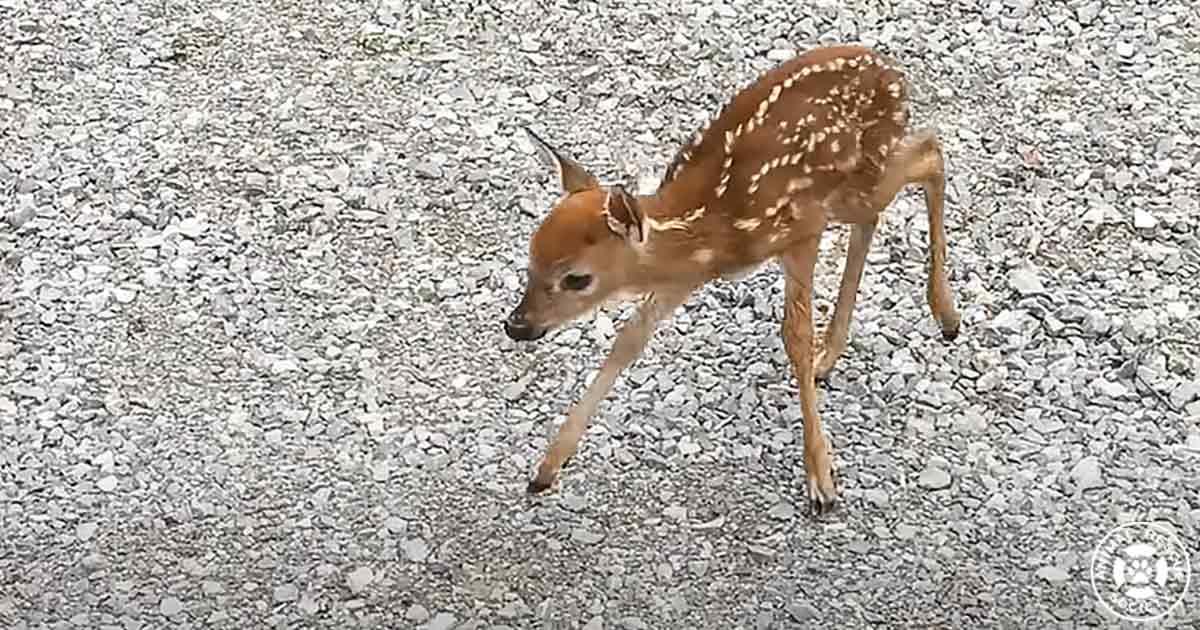 When Monika Melichar received a call about an abandoned baby deer, she hoped the mom would return. But several hours later, the people spotted the fawn and heard the little one crying for help again. 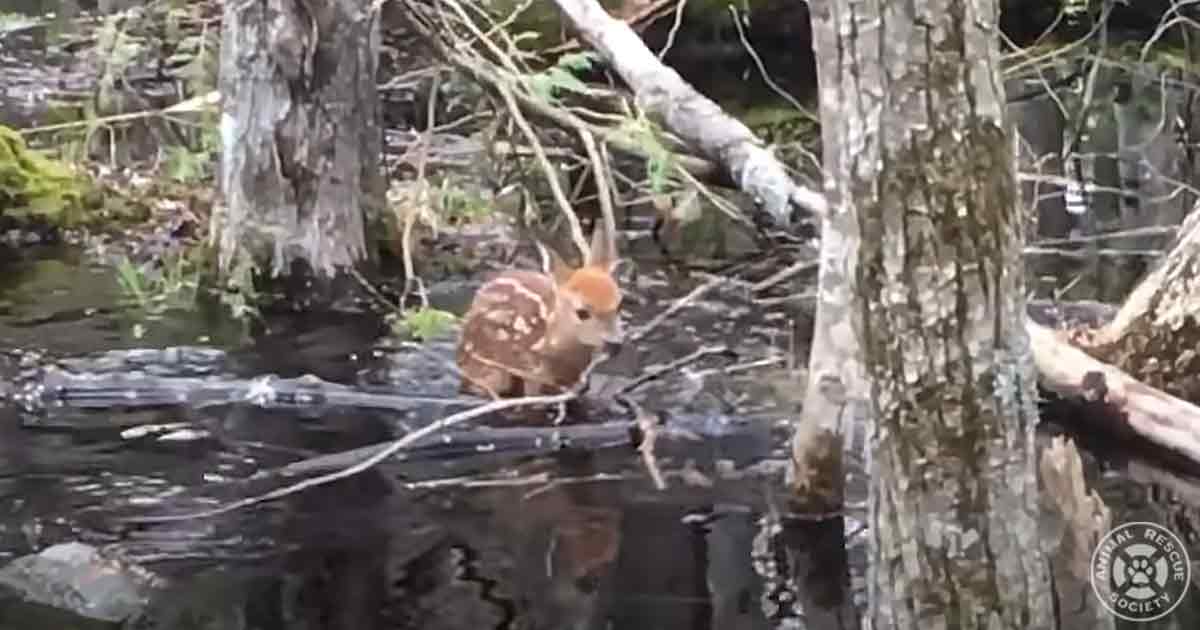 The baby deer could barely walk, but she knew she could trust the family at the nearby cottage. “She knew that they had saved her before. And she was looking for help,” said Monika.

Monika decided it would be best for the family to bring the baby deer, Ivy, to Woodlands Wildlife Sanctuary. “When she arrived, we made sure she was rehydrated. Then [we] slowly introduced the formula to her,” Monika said. 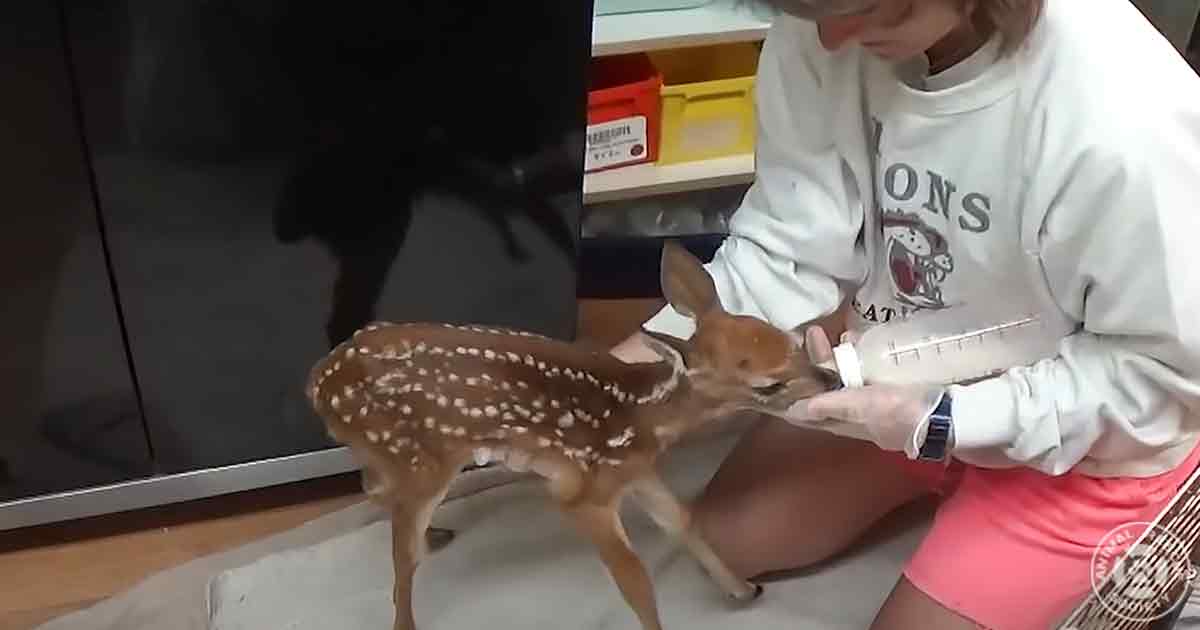 Ivy was ecstatic about being rescued, but Monika could tell that the little one was lonely. While the baby deer had a stuffed giraffe to cuddle with, she was anxious to find another orphaned fawn.

Not long after Ivy arrived, Monika received a phone call about an orphaned male deer who needed help. When she brought the new deer back, he and Ivy bonded immediately.

“They were so happy to have a friend during their time of need,” said Monika. And soon enough, even more friends arrived. “We had four other fawns that came and grew up with them.” 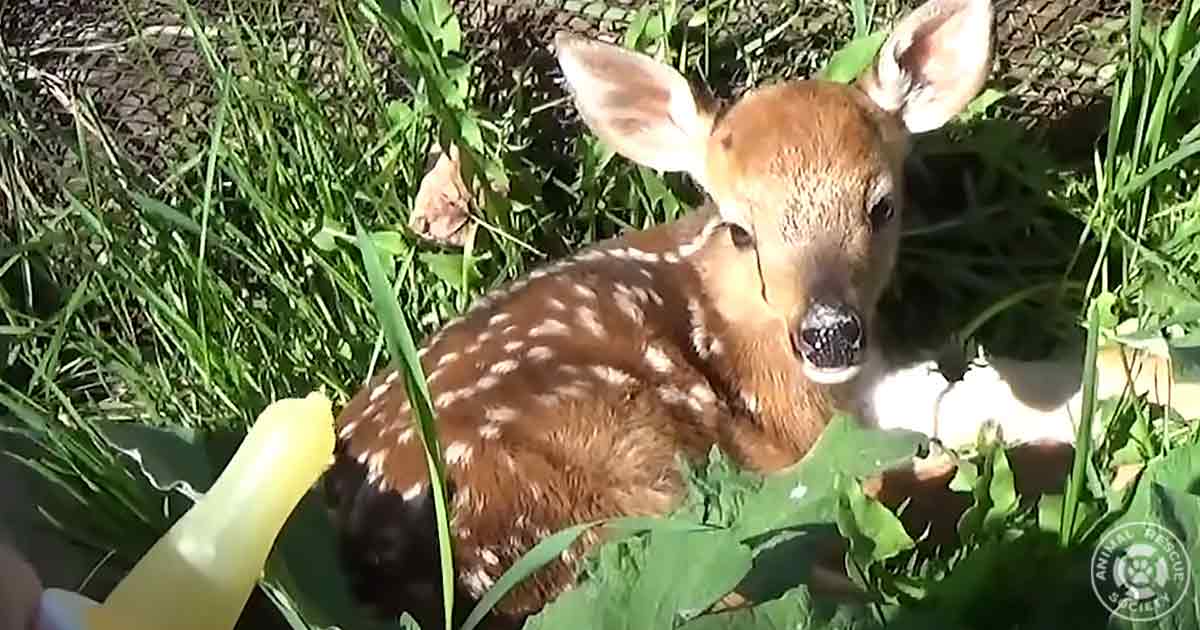 When the herd of juveniles was ready and strong enough to survive in the wild, Monika and her team opened the gate to set them free. “It’s so exciting to see that wide-eyed look in their eyes going, ‘Wow, we’re on the other side of the fence now!’” 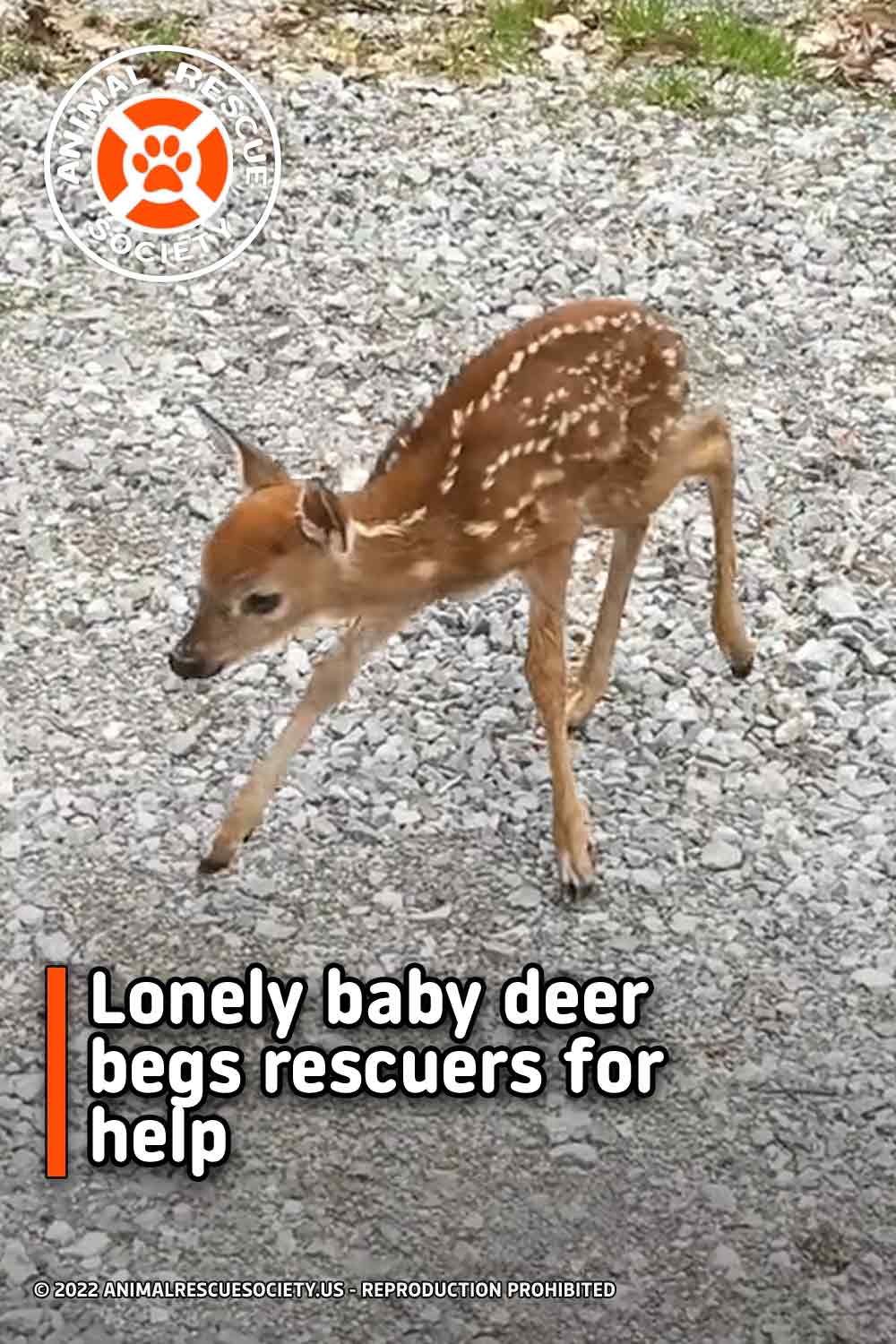