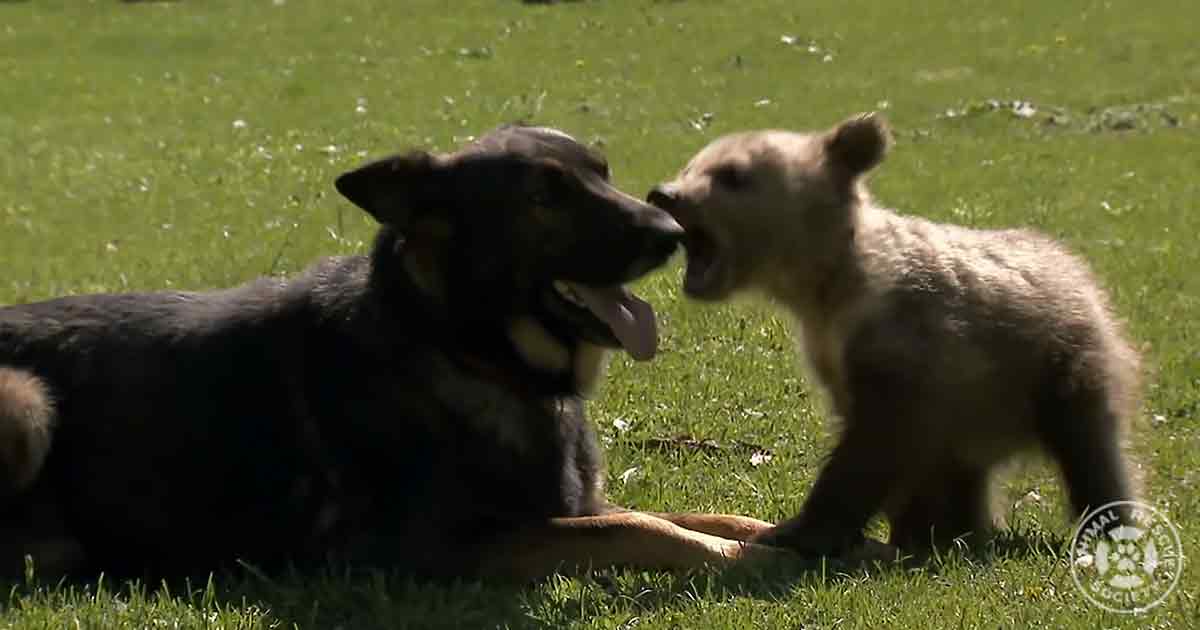 From full-grown pigs to vibrant peacocks, all manner of animals called New York’s Bailiwick Park home. But the youngest resident of the sanctuary was a Syrian brown bear cub named Tallulah.

At just four months old, it was tricky for Tallulah to find a companion to keep her company, especially since there were no other bears at the park. So, if she did not want to play alone, she would have to get creative.

Tallulah started her search by visiting a black pig, but the pig was not interested in playing with her. When she tried roughhousing with her potential friend, the pig chased her away.

Tallulah tried befriending a tortoise next, but he hid in his shell, and her attempts to make friends with a llama resulted in her almost getting kicked. But Tallulah was not the only playful animal struggling to find a playmate.

Kayden was a two-year-old German Shepherd and was also the only of his kind at Bailiwick Park. His journey to find friendship brought him to a herd of horses who seemed apathetic about his attempts to play.

And then, Kayden and Tallulah met in the playground, and their lives changed forever. But it turned out there would still be some adjustments to be made if the two were going to become best friends.

When playing in the water did not work, and Tallulah seemed uninterested in playing with a stick or toy, Kayden learned to meet his new friend where she was for a game of wrestling. 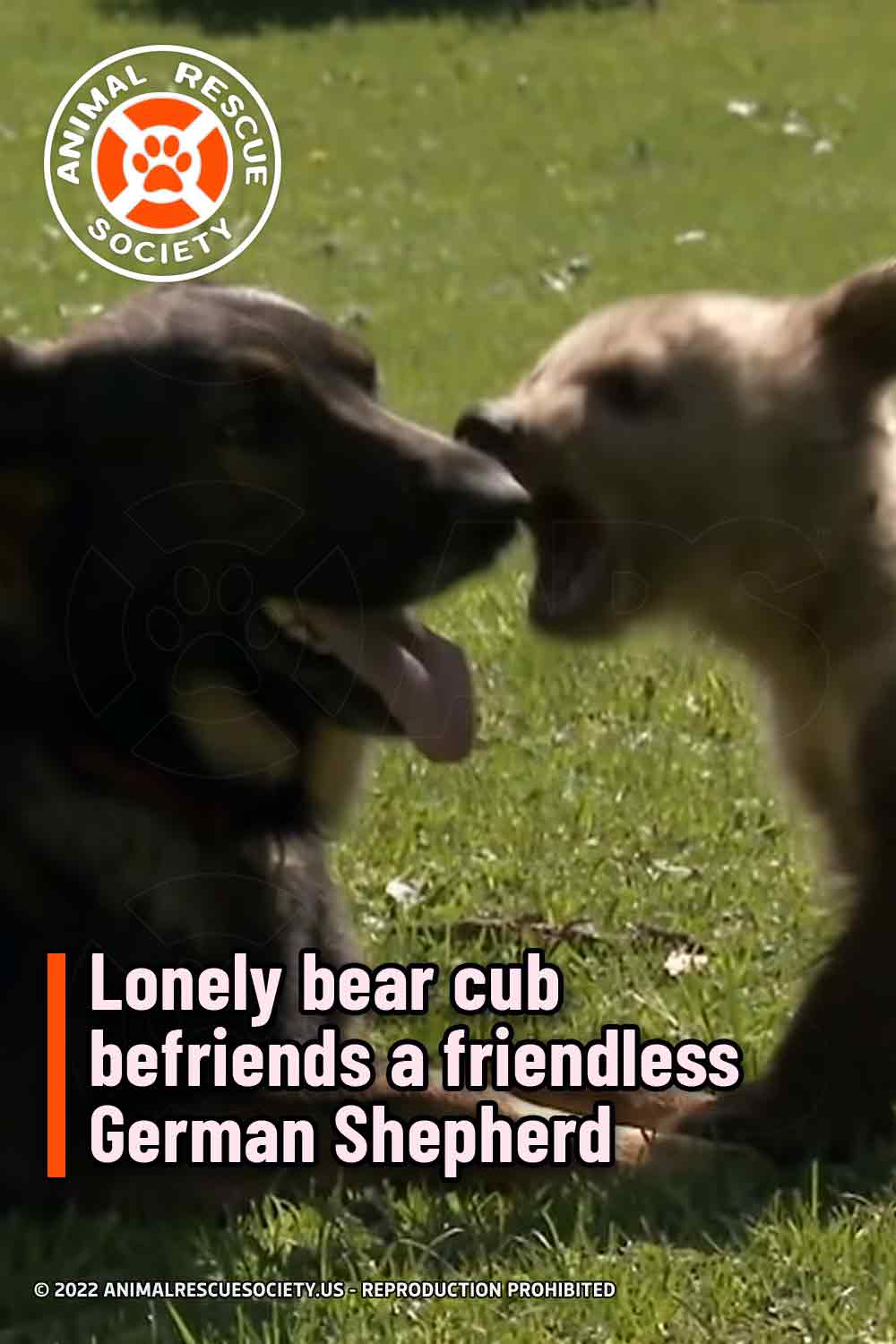