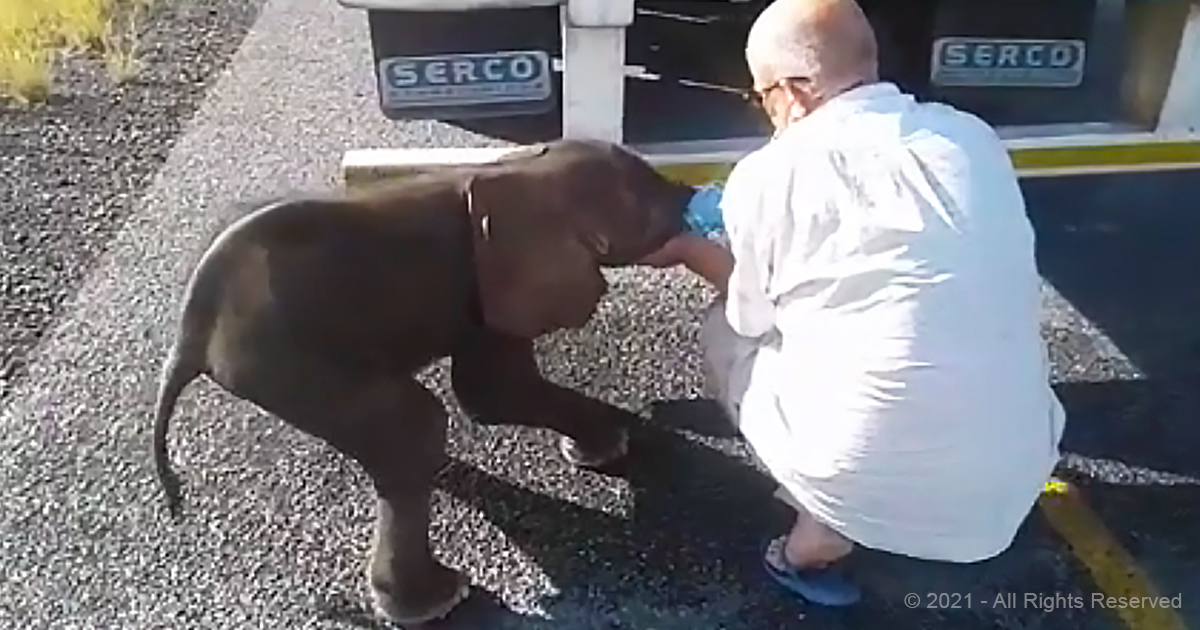 A thirsty baby elephant had nowhere to go so wandered off on his own. He found some helpful drivers and a new set of friends.

This is the wild type of story that sounds like a fairy tale when it’s told. On a hot day, a lone baby elephant got separated from his family. With nowhere to turn to, he laid on the side of the road looking for help from strangers.

Several cars passed him by, but a group of drivers stopped to take a closer look. It was soon after that they discovered the baby was asking for help.

Baby elephants stay close to their family, but there wasn’t any other elephant in sight. They gave the baby elephant some water and looked around some more. When no other elephant could be found, they made an incredible decision.

The elephant was packed up in the truck and given a lift to an elephant sanctuary. In less than an hour, these brave truckers saved the baby’s life twice.

Elephant Sands is a well-known sanctuary located in Botswana. They house several rescued elephants that have been injured or separated from their families. On this day, the herd gained a very thankful baby elephant that loves the taste of fresh water. 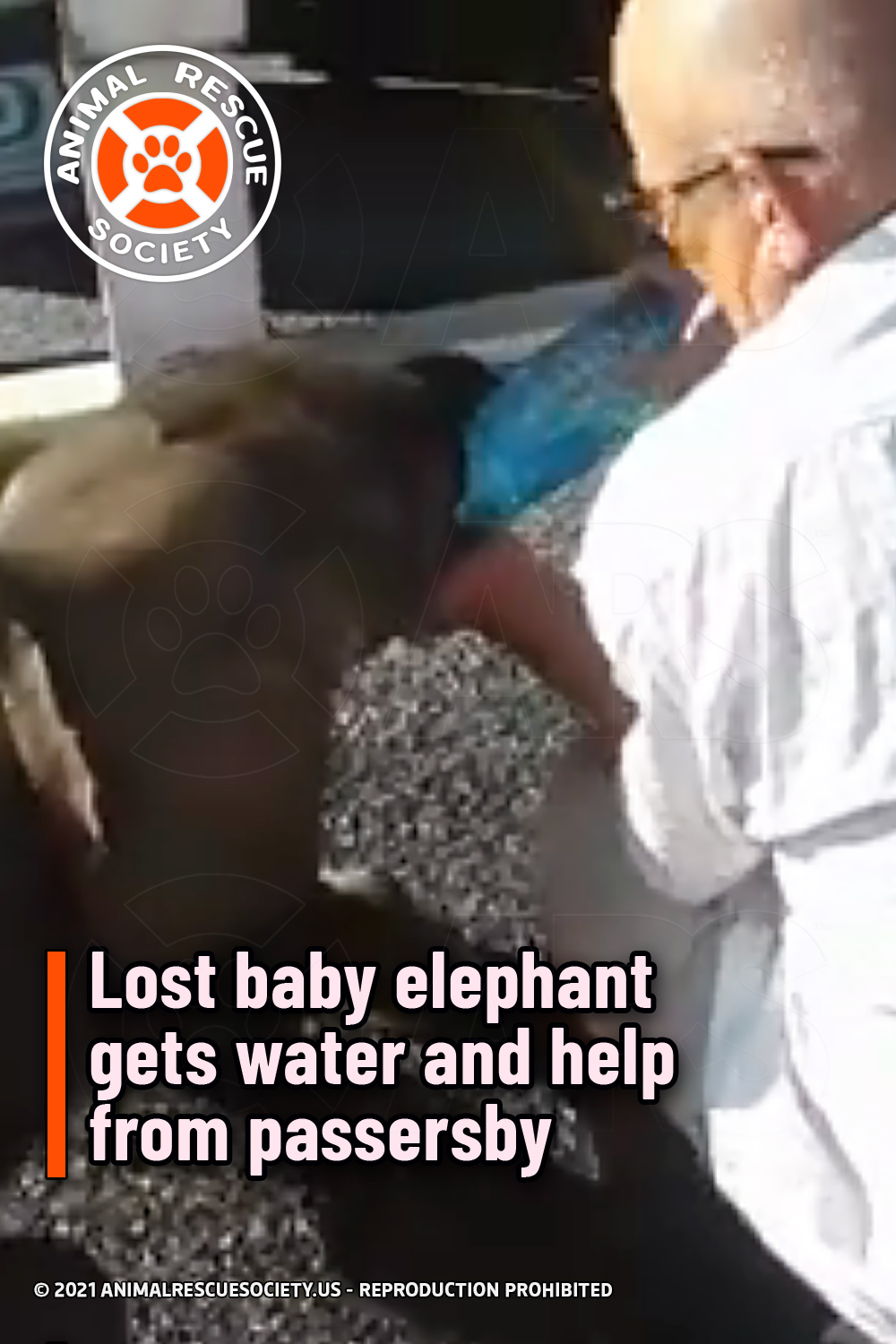