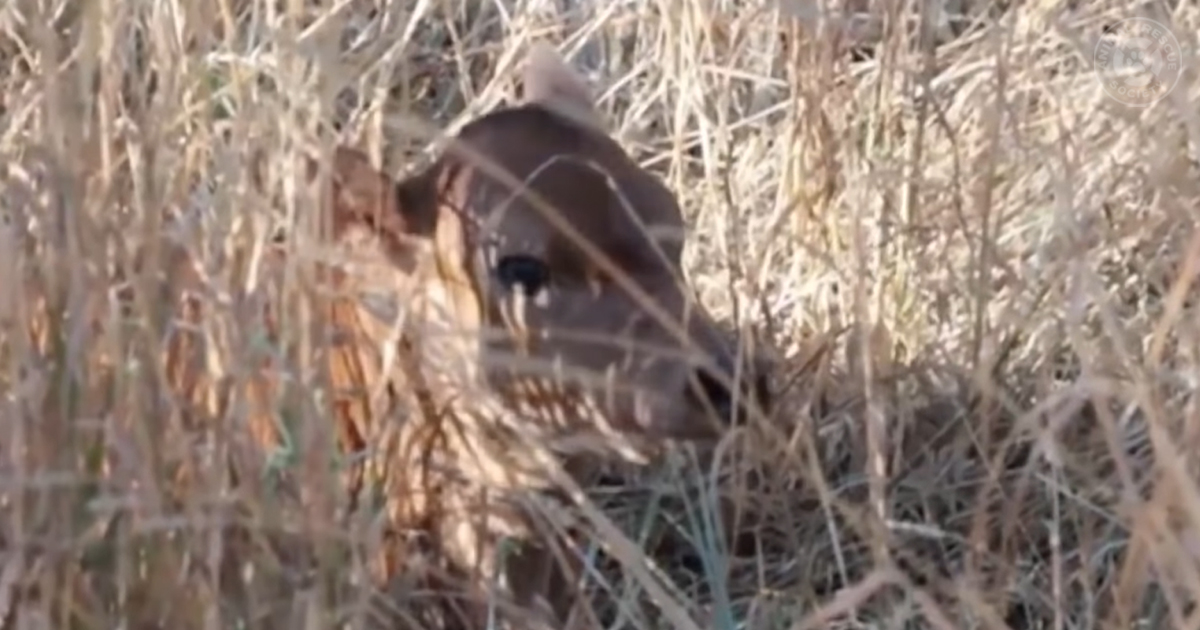 A cow rescued from a dairy farm and brought to Edgar’s Mission started to exhibit peculiar behavior. After a quick investigation, it was discovered that the nervous mama was hiding a recently born calf in the tall grass out of fear that the humans would take it away.

This fantastic sanctuary in Australia has land measuring over 150 acres for rescue animals. Here the animals can calm down from atrocities suffered and live happily.

Clarabelle is one animal who finds it hard to get over her heartbreaking past. She has emotional scars that make her feel unsafe despite being in a new safe, and calm environment.

Edgar’s mission saved Clarabelle from a dairy farm where they had planned to slaughter her for low milk production. The organization just got there in the nick of time before she could face the dark fate.

At the time of rescue, what her protectors didn’t know was that Clarabelle was pregnant. They noticed this at the mission, and no doubt she had severally given birth before, but all her calves were taken away.

A week before she was due to give birth, rescuers noticed that Clarabelle behaved abnormally. She would usually be eager during meal time but seemed uninterested this time. After inspecting and searching the place, they finally found Clarabelle’s hidden secret beneath some tall grass.

Strangely enough, the calf was dry and clean, meaning it was delivered way earlier. And the mother had been nursing it away from anyone who might take it away. The little one, having been discovered on Valentine’s Day, the rescuers in the farm adorably named her Valentine. The two are now living in peace, knowing that these new humans will never separate them. 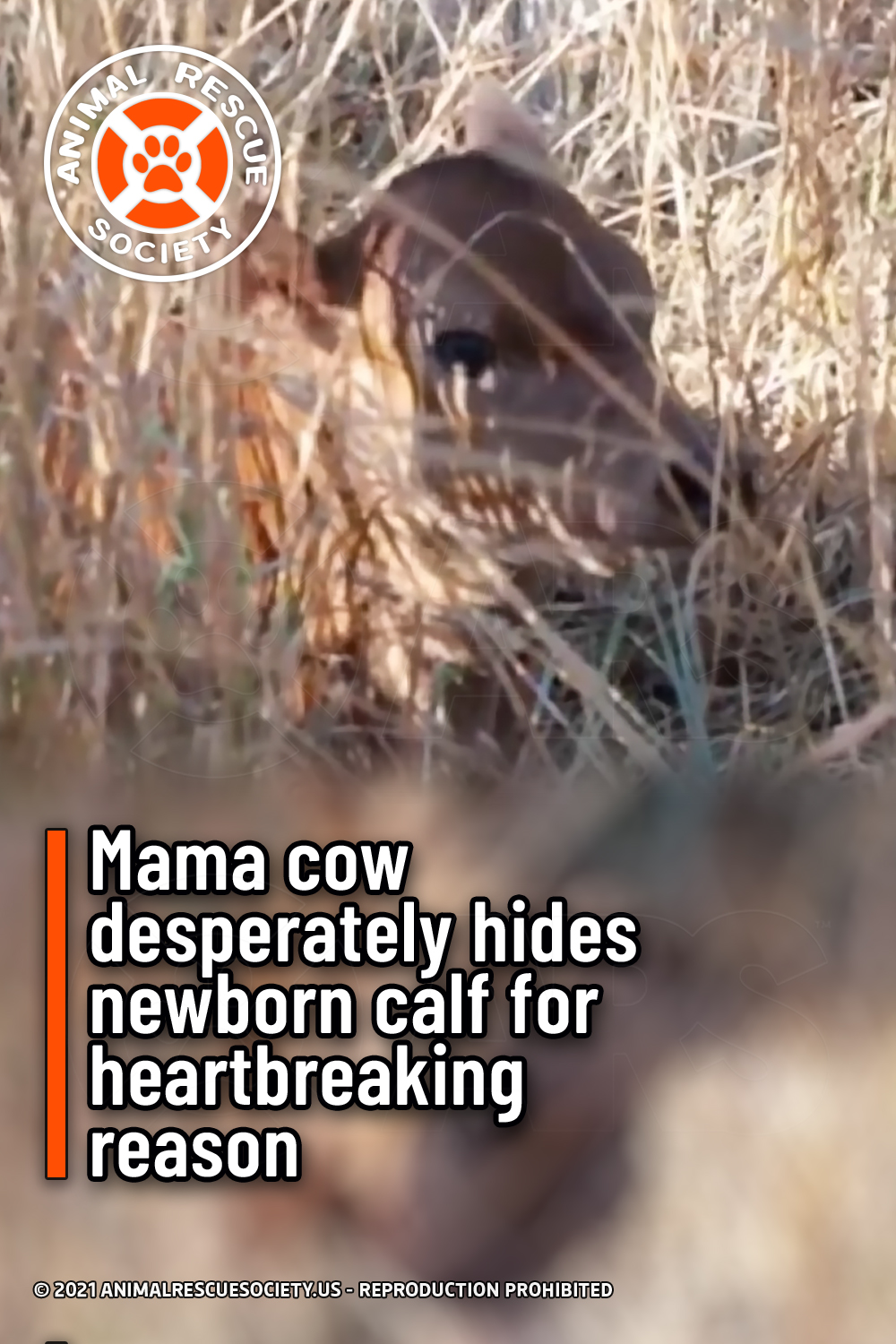