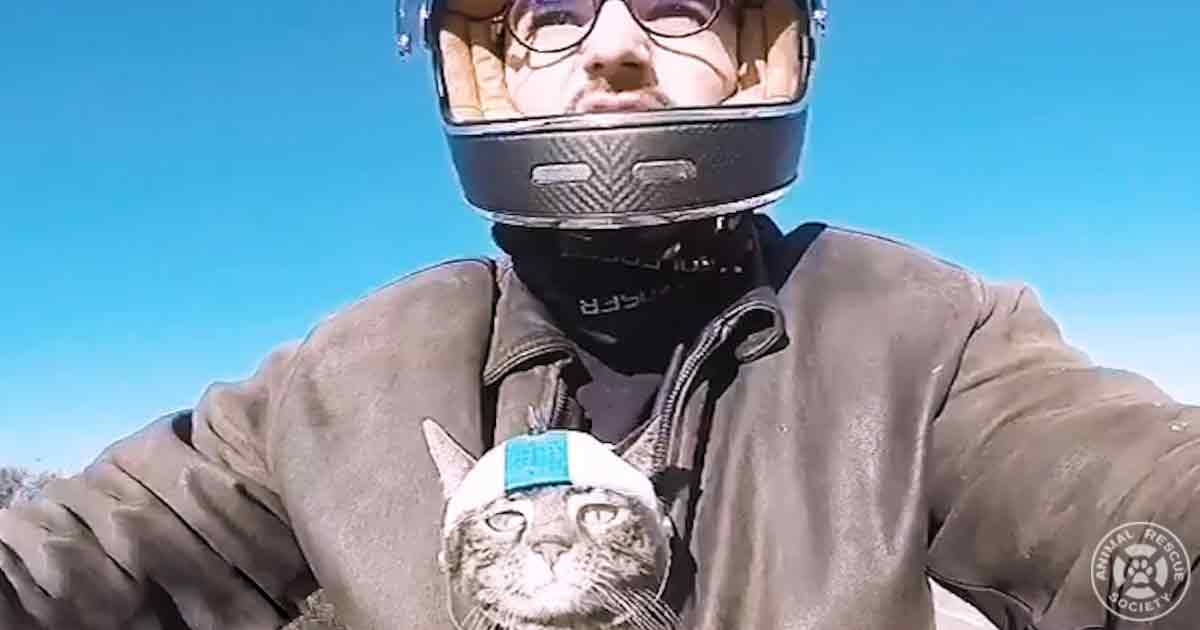 Connecting with feline companions can often be a slow process requiring patience and understanding from both parties. But for a cat dad named Rémy, the connection was there from the second the two of them met.

“Six years ago, I wanted a cat,” said Rémy. So, the cat-dad-to-be went to a shelter to find a fur baby. He expected to do some searching, but his cat, Cathode, had other plans.

“Once there, the cat came to me and never let go of me,” said Rémy. He knew as soon as Cathode latched on that he could not leave this adorable cat behind. “I left with Cathode.”

To help strengthen the bond between the two of them, Rémy took his new companion outdoors with him. “At the beginning, I went outside with Cathode in my arms to make her feel safe with me,” said Rémy.

As their relationship grew, Cathode and Rémy became more inseparable. Whether he was at work, at home or on a walk, Cathode insisted on being by his cat dad’s side at all times.

Rémy felt guilty that he could not offer his cat a bigger home, so he decided to share the world with Cathode instead. The first outdoor activity he took Cathode on was biking, and the cat seemed to love it.

Rémy even built a personalized helmet for Cathode to keep the adventurous cat safe while he was on Rémy’s motorcycle. “The greatest reward is seeing Cathode, an abandoned cat, enjoying life every day,” said Rémy. 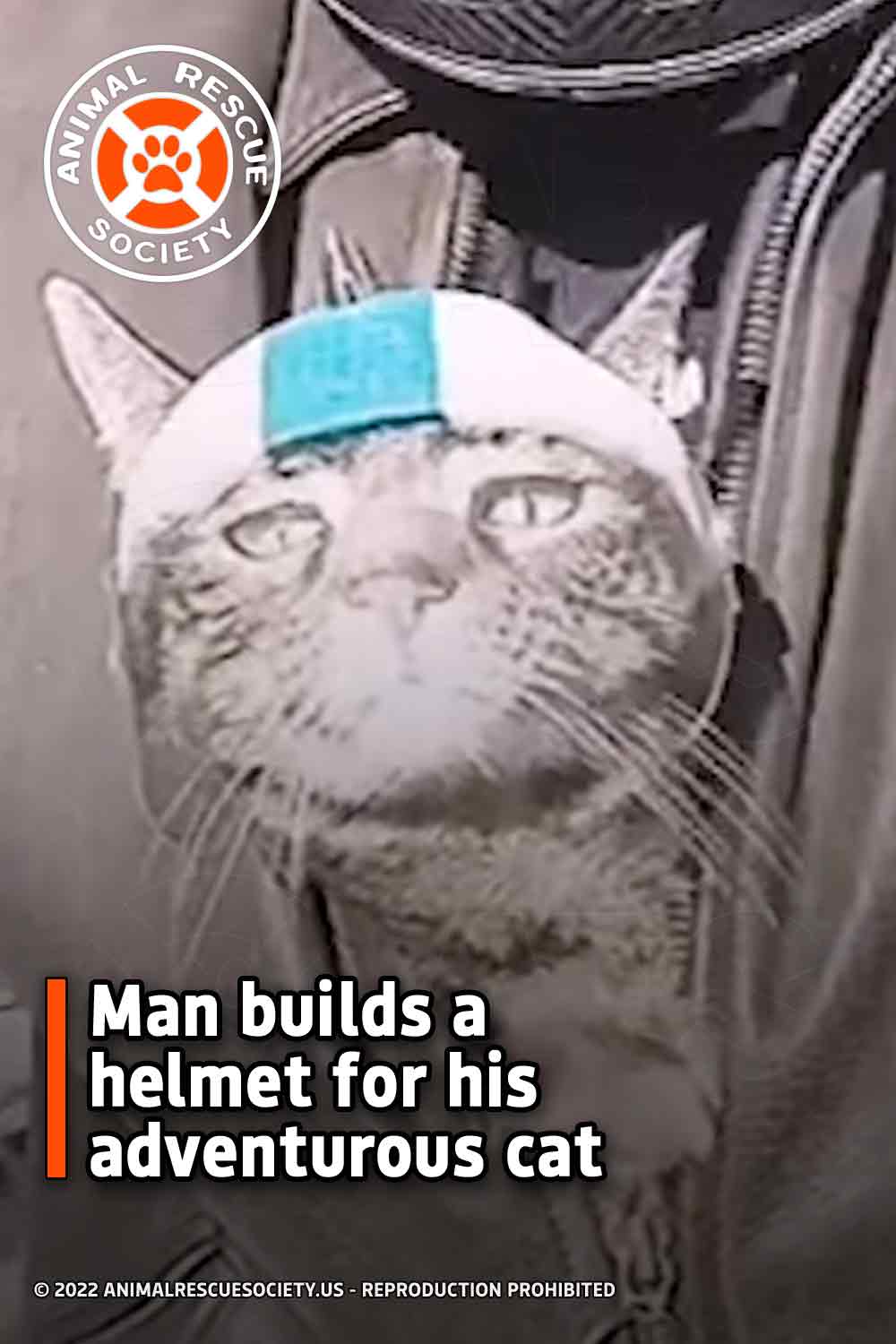