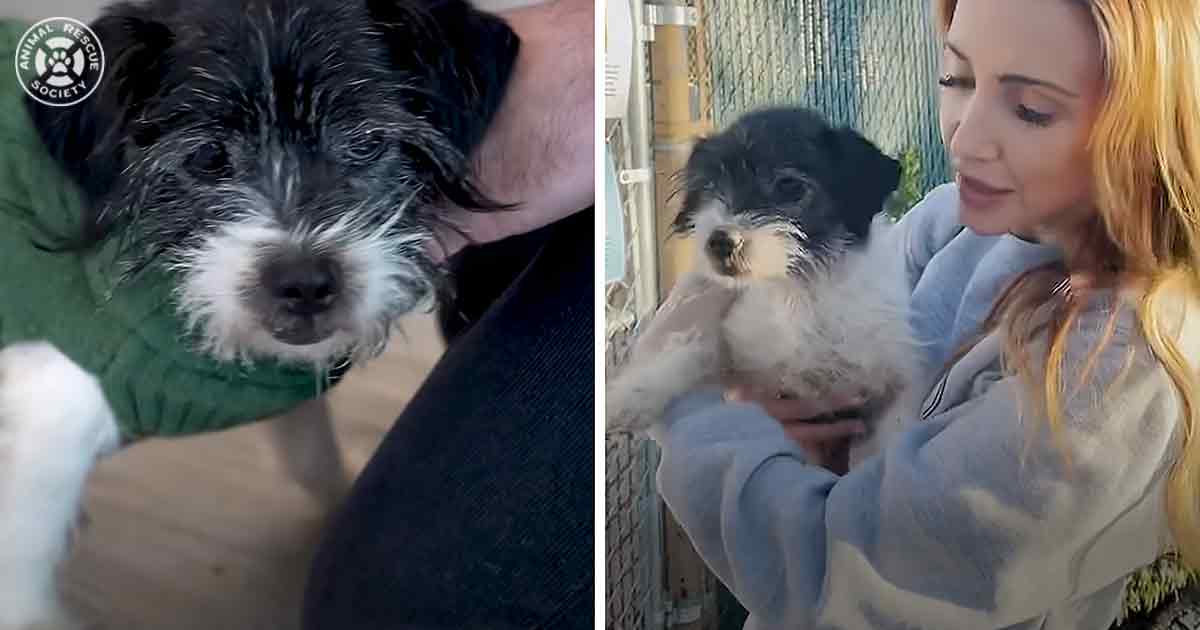 When Shira from the Animal Rescue Mission first saw the scared senior dog, Bruno, it was in a video her friend sent her. The sweet, old dog was shaking terribly, and Shira knew she had to help.

Over the years, Shira had rescued hundreds of scared dogs over the years, but she had never encountered a dog that was this scared before. “I could tell he wanted to be this sweet, old man,” said Shira, “but he was just too scared.”

When Shira first met Bruno in person, she held the dog close until after about ten minutes, Bruno finally stopped shaking. “He seemed to get it,” said Shira. “He knew he was safe.”

With Bruno’s trust won over, Shira gave the senior dog a bath, and he seemed so much more comfortable. Minutes after his bath, Bruno went right to sleep. “It’s probably the first peaceful sleep he’s had in God knows how long,” said Shira.

Not long after Shira brought him to the rescue, a woman named Chekechea decided to offer Bruno a foster home. While Bruno knew he was safe, he still had a lot of healing to do with his foster family, but Chekechea was up for the job.

As Chekechea helped Bruno heal, he started showing more of his personality. “He’s a little grumpy old man,” said Chekechea. After three weeks together, Chekechea had begun to fall in love with Bruno, but she knew the older dog needed a home where he could get more attention than she had time to give.

Fortunately, a man named Armen stepped into the scene. The moment Armen met Bruno, everyone knew Bruno would be going to the right home. “They connected instantly,” said Chekechea. “And I knew instantly this is his new dad.” 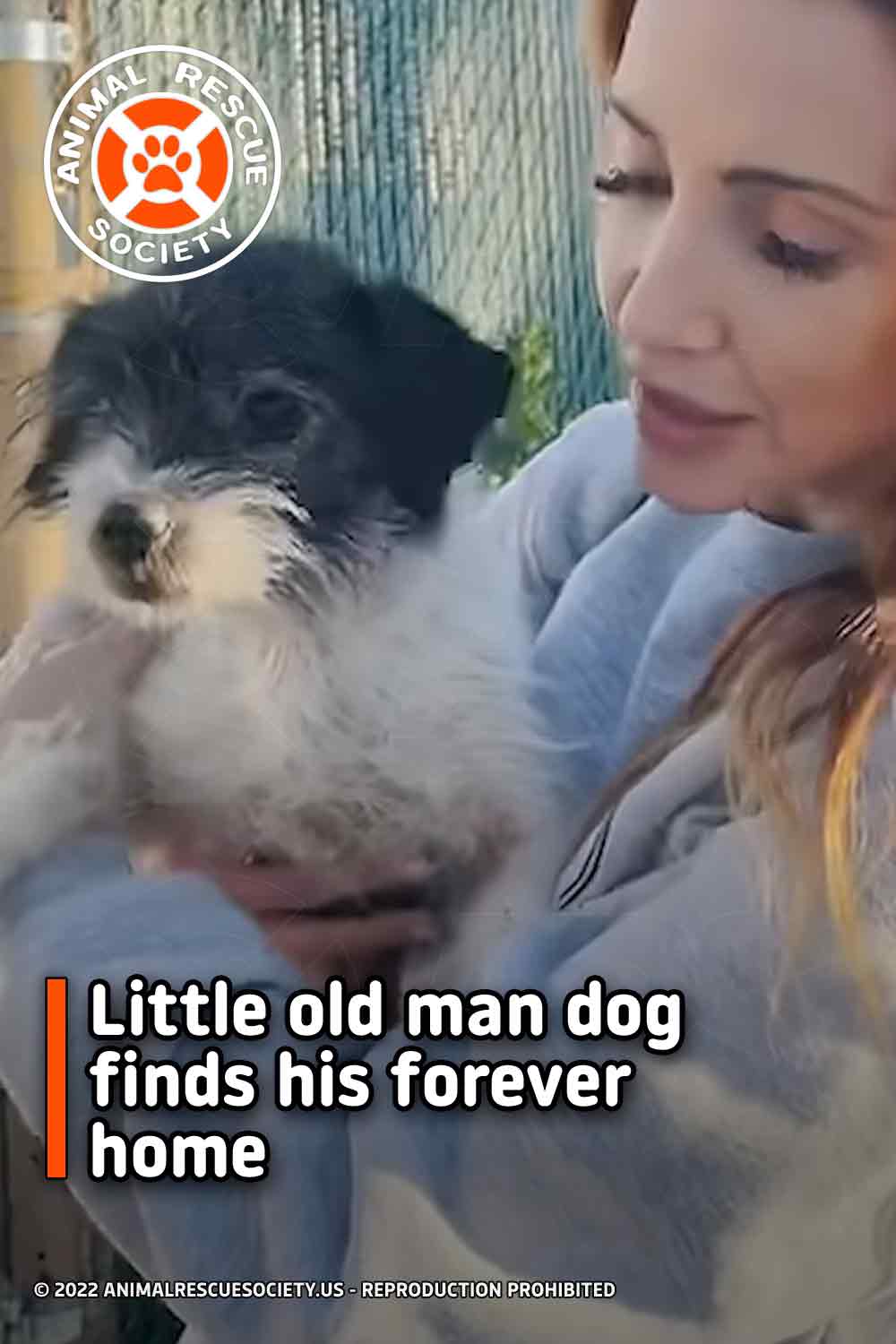