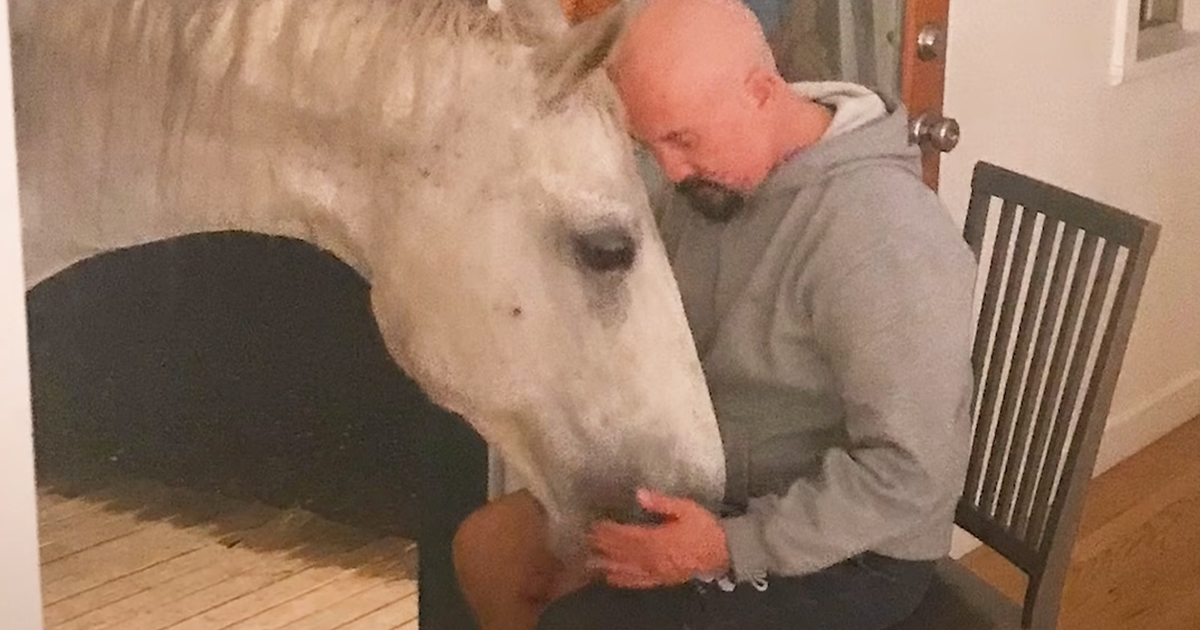 When most people imagine indoor pets, dogs, cats, hamsters, or rabbits might spring to mind. But in this household, an unexpected creature has made a habit of coming indoors: a horse.

Charles originally purchased Amerigo from a rescue in Montana. When her adoptive dad saw her, he immediately knew she was special. And after a few rides, the two formed a fast connection.

But then, tragedy struck. On what seemed like a normal Sunday, Charles tried to force Amerigo to ride, and his left leg ended up crushed beneath her weight. Seven surgeries later, Charles’s leg was amputated.

As Charles recovered, Amerigo was his support animal. On lazy mornings, she would stick her head in through the window and just relax with him. It was her constant presence that taught him she wasn’t the one he needed to forgive. He needed to forgive himself.

Amerigo, whose name means “unconditional love,” showed her adoptive father how to love. “I love the sassy part of her just as much as the kind, sweet parts where she comes running to me for comfort when it’s storming outside.”

Nowadays, Amerigo spends a lot of time with her dad, smearing her nose on the door whenever she wants to come inside and munching on the carrots her family gives her.

While his journey with Amerigo has had its ups and downs, Charles truly believes that his life is so much fuller with his “fur kid” in it. “She is how I lost my leg,” he said, “but she’s also how I learned to live again.” 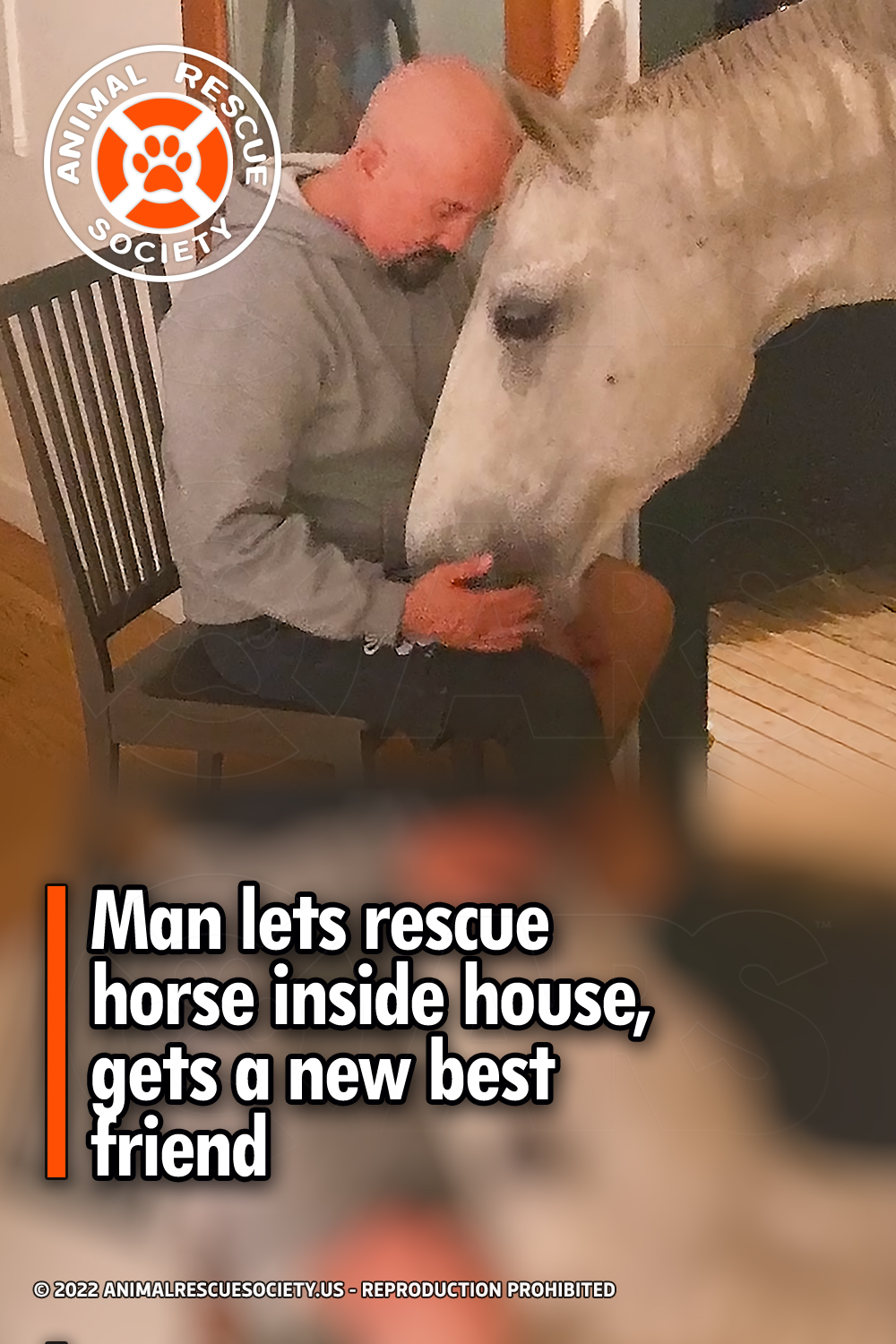