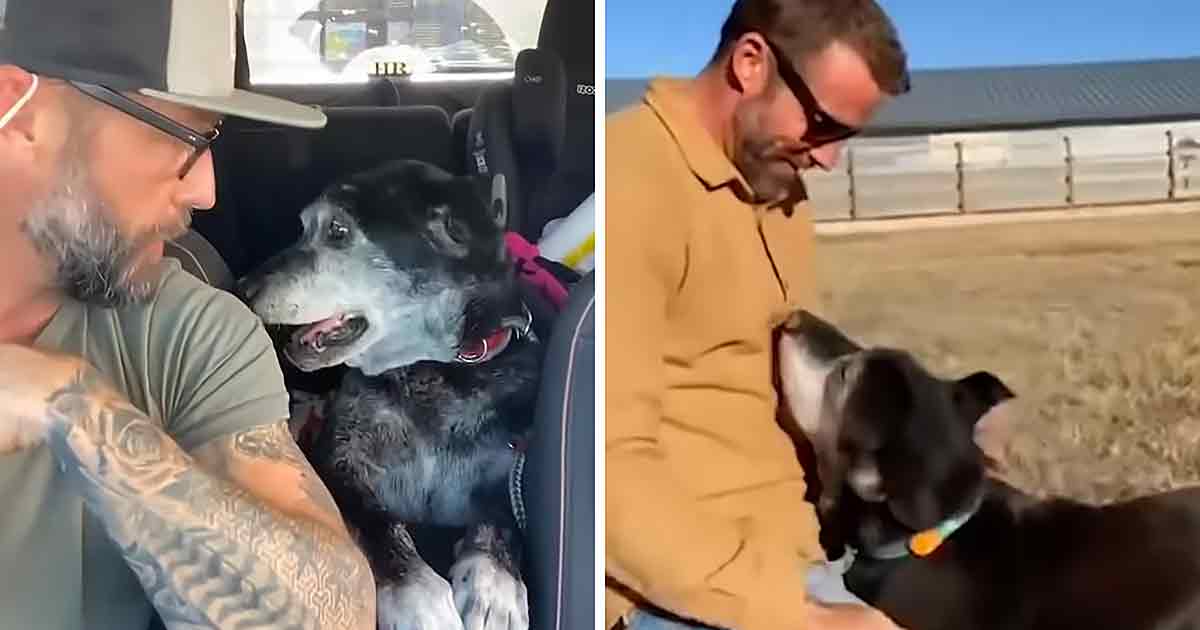 Adopting a dog might seem like a small change in the grand scheme of things, but this video shows just how big of a difference it can make in one dog’s life, especially for an older dog like Henry.

Henry was 16 years old and living at a shelter when Zach came to bring him to a new home. Henry was confused at first, but once he was in the car with Zach, the first thing he wanted to do was climb into the front seat.

Instead, Zach joined the old dog in the back, giving him some love before driving to what would become his new home. Once he was at his new home, Zach settled down to sleep.

This new home was too good to be true for Henry. He seemed uncertain, slowly wagging his tail. After so long in the shelter, his new home gave him a fresh start.

A few months later, Henry had transformed into a completely different dog. It was as if he had regained some of the joy he had as a puppy, a wide dog smile on his face.

Henry galloped around the yard with his new dad, full of joy and a zest for life that had been missing when he first stepped out of the shelter. For the first time in a long time, Henry was happy.

When Zach took Henry into his home, he had done a lot more than put a roof over this senior dog’s head. He had given Henry a second chance at life. 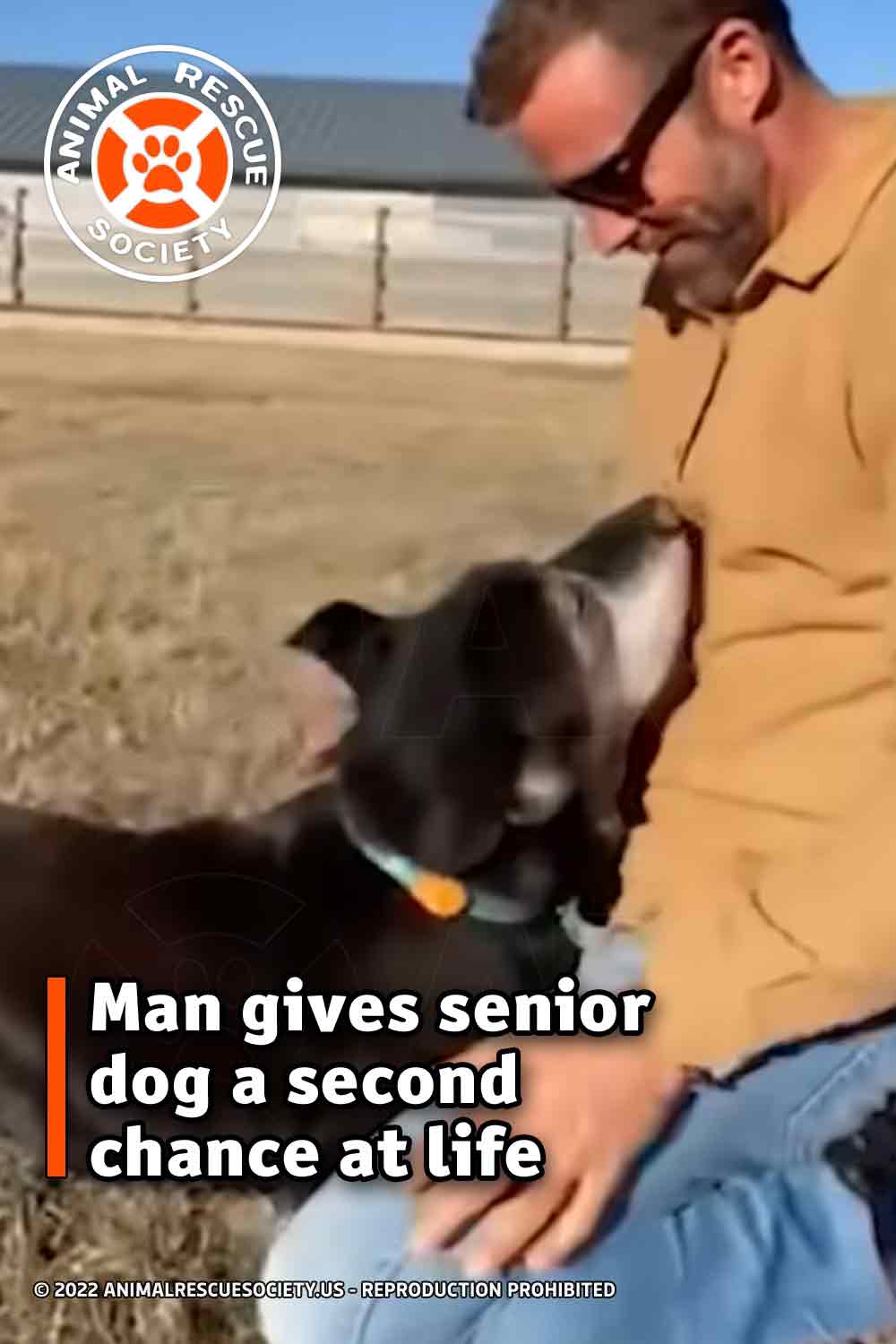