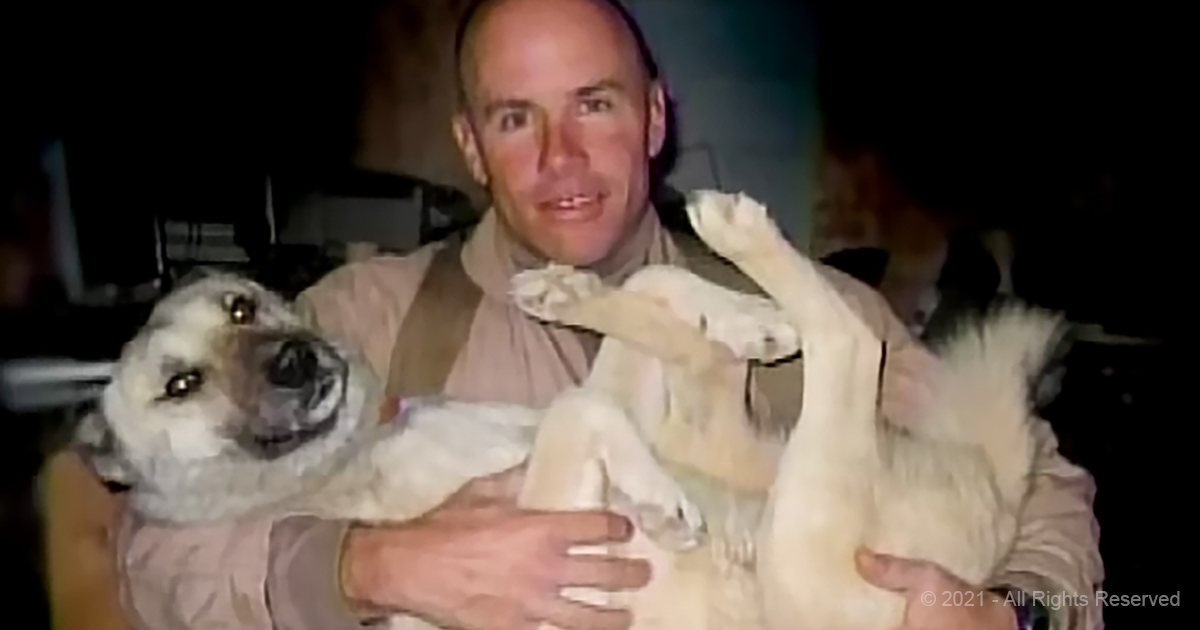 After being abused and injured, this dog found a human companion to love him for the rest of his life.

An American soldier in Iraq met a stray dog named “Nubs.” His ears had been cut off by the Iraqis. The two became instant friends.

When the man was transferred to another camp, the dog followed on foot. The soldier was surprised to learn it had walked over 70 miles.

The man cared for the dog, nursing him after he was stabbed by another Iraqi soldier, even though keeping a dog was against military rules.

The soldier wanted to adopt the dog and bring it back to the United States. He got friends to donate money to fly Nubs home.

Nubs got to live in America at the soldier’s home. The story of Nubs and the Marine is now a popular book that children enjoy. 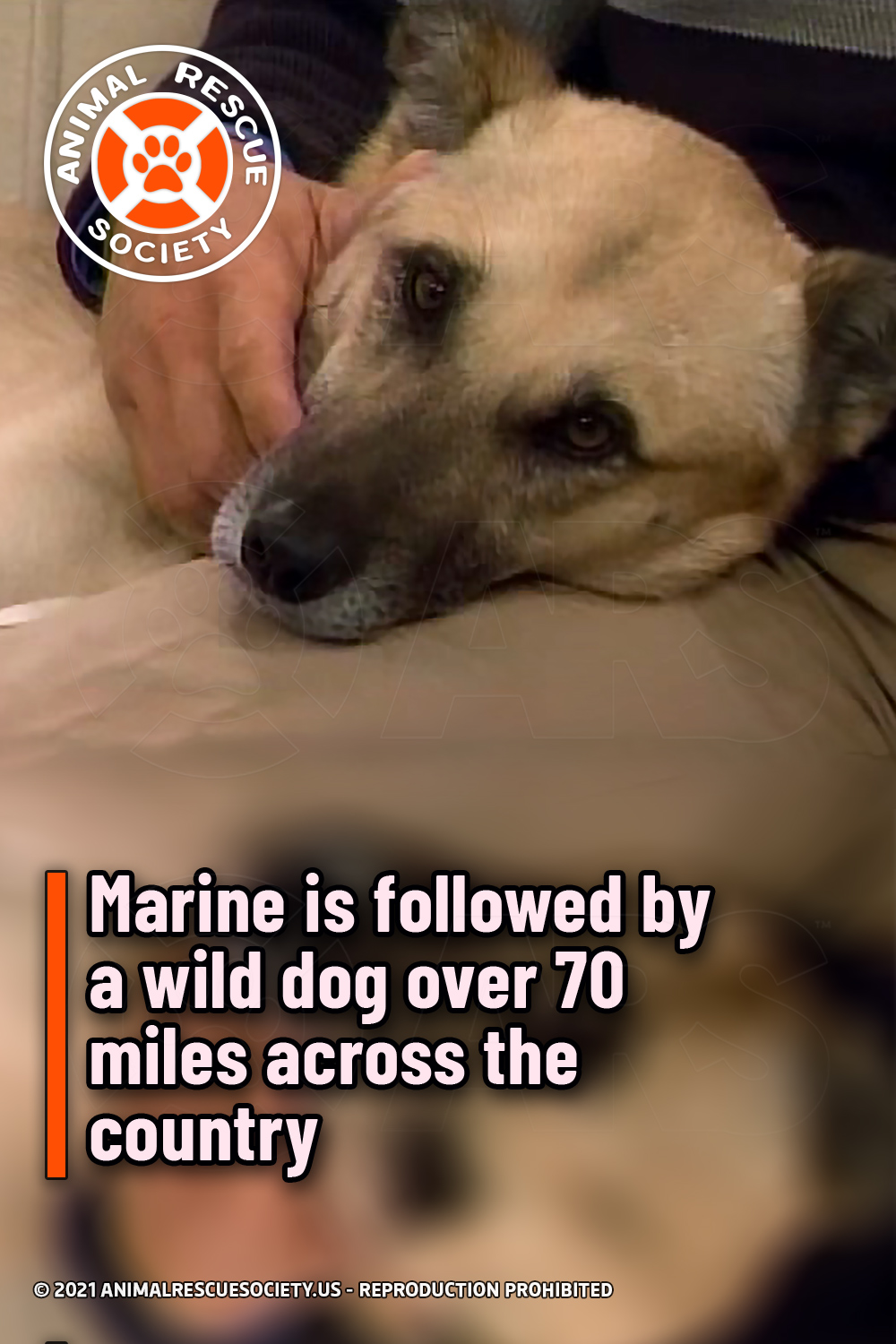