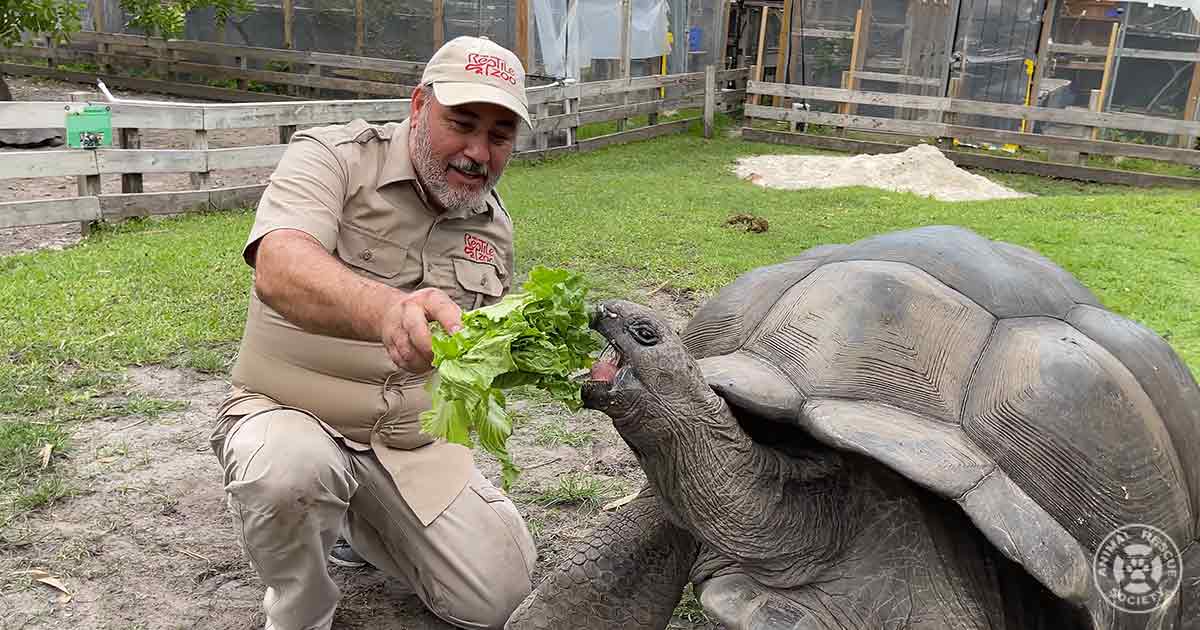 Jay Brewer visited Blake’s Exotic Animal Ranch and Florida Iguana & Tortoise Breeders, where he met a 104-year-old tortoise. He loves reptiles and all animals and wants to support everyone who takes excellent care of them.

When Jay arrived at the ranch, he met Blake outside, and they prepared all the food he was going to feed the animals. Blake had all kinds of animals, from farm animals to owls.

They had prepared fruit, bread, and even some tilapia for some of the meat-eating animals. Jay had a lot of fun meeting all the various creatures and feeding them.

While feeding some of the fish, Jay did get bitten on his hand, but he was used to that sort of thing. He was wounded, but he didn’t appear to be hurt.

After meeting and feeding the animals at Blake’s ranch, Blake took Jay to the Florida Iguana & Tortoise Breeders. They met Sam, who runs the place, and he introduced Jay to the giant tortoises.

Jay was thrilled to see the massive reptiles, and the majority of them were at least 500 pounds. When he fed them, he saw the immense power they had with their bite.

The 104-year-old Galapagos Tortoise loved eating watermelon and a banana. Jay was surprised by how hungry and energetic the tortoise was. He had an awesome day visiting the animals and their caretakers. 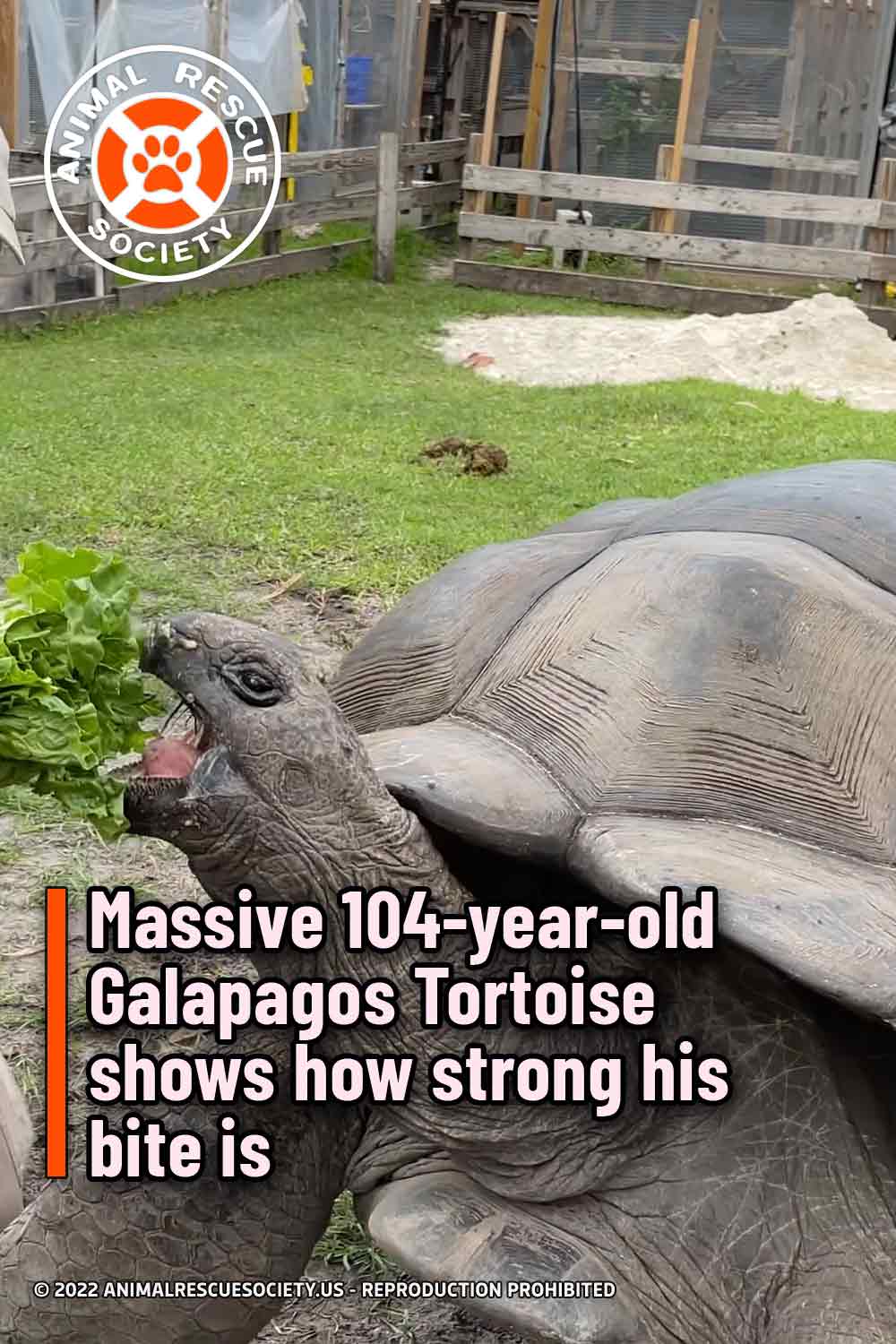