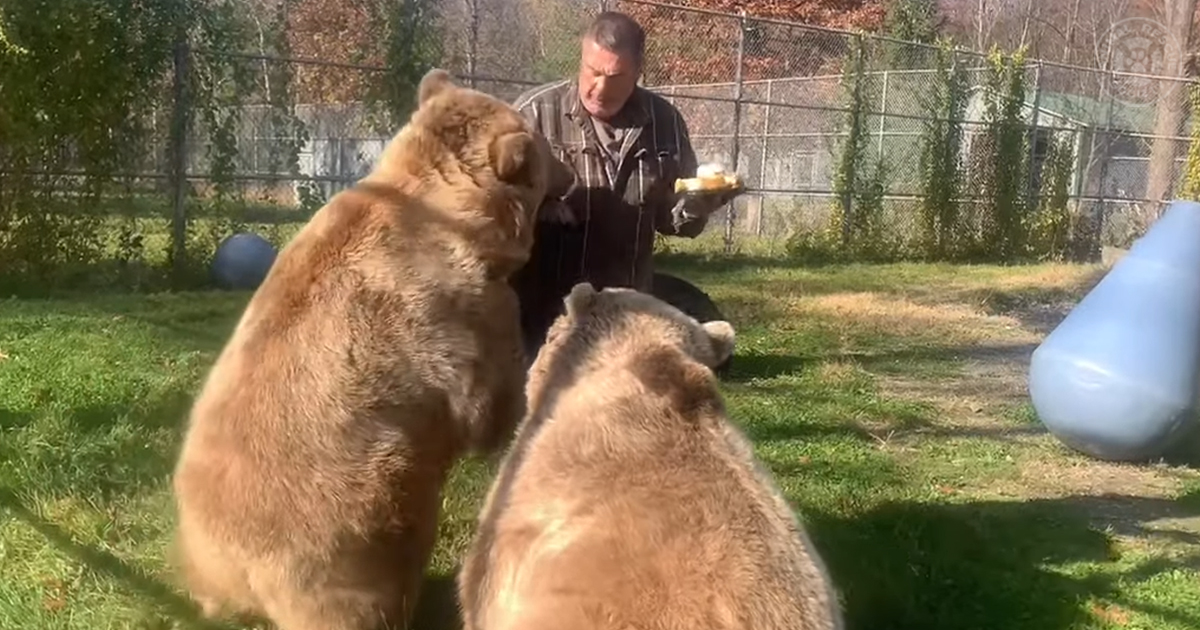 A humbling video of a man feeding bears is stirring emotions of viewers and one viewer in particular. What makes this video so unique is not that this man created a video of him feeding the bears; it is why he made it.

The Orphaned Wildlife Center (OWC) provides safety and nurturing to orphaned animals and prepares them for release into the wild. They have many giant bears that they take care of, including kodiaks, grizzlies, brown and Syrian bears.

The OWC publishes videos of their animals regularly to create awareness. Still, this time, they posted this video for another purpose. It was a thank you video to a supporter that they were unaware of.

Bob is an avid fan of bears and the OWC. During the Covid pandemic, Bob was struggling both emotionally and financially. Bob graduated in 2020, but he couldn’t find a job due to the ongoing Covid crisis.

Both he and his girlfriend, Grace, were struggling financially at that time. However, even though days were dark, Bob still selflessly prioritized the OWC and supported them all the way.

Bob and Grace married in the meantime, and soon after, it was his birthday. Instead of just buying Bob a gift, Grace decided to do something heartfelt and original. She wrote a letter to the OWC that explained what they went through.

She explained that it would mean a lot if they could publish a birthday video for Bob that included bears. That is why in the video, you would hear the caretaker speak of Bob and Grace while he is feeding the gigantic bears. Not only is it amazing to watch these bears being fed, but knowing why this video was made is truly a humbling experience. 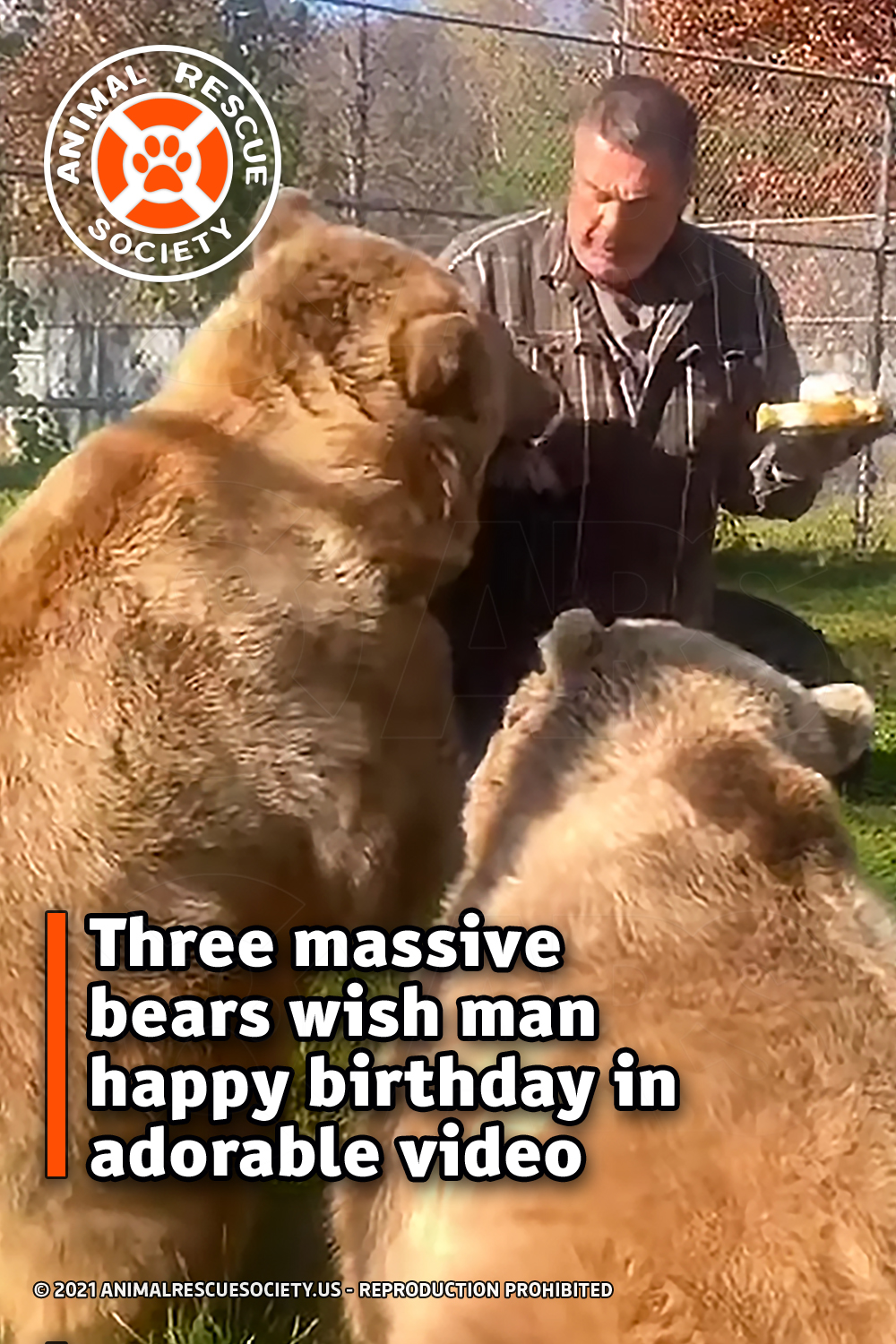