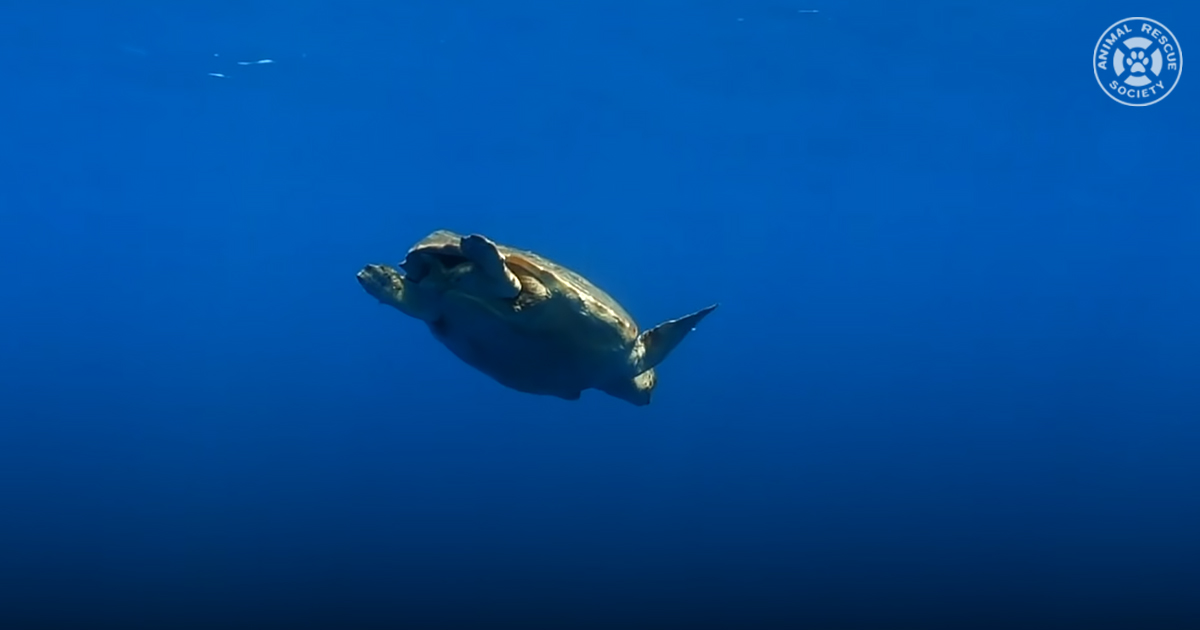 In the water, a massive sea turtle was struggling to survive because she was entangled in some nets. Rescuers on a boat showed up to save her as quickly as possible. 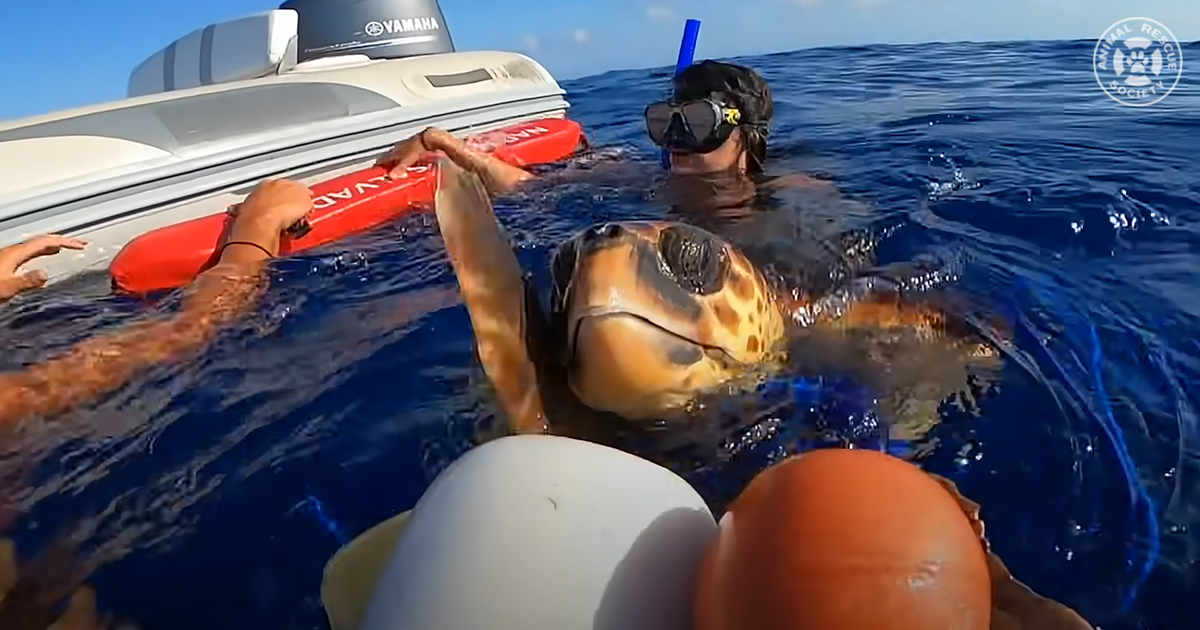 Neus Segura and Ivan Korpachev jumped into the water to see what they could do to help the turtle. They found that she was extremely heavy. Neus carried her from underneath so she could breathe.

After assessing the situation, they realized they needed two people to pick her up. Neus and Ivan carried her onto their boat and knew they had to patiently wait for more assistance. 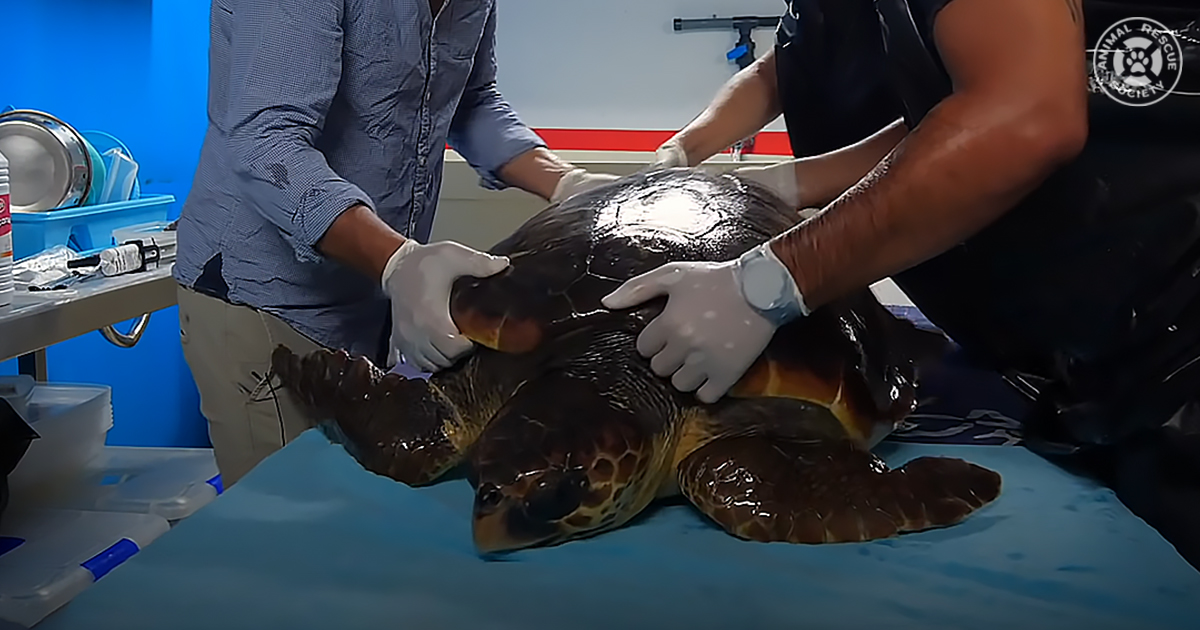 Another boat arrived to pick up the turtle, and they could finally get her untangled from the nets. They couldn’t immediately release the turtle back into the ocean just yet.

The turtle was taken to an aquarium and recovery center so they could make sure she was healthy enough to be back in the ocean. Debora Morrison, who worked at the aquarium, saw how nervous the turtle was. 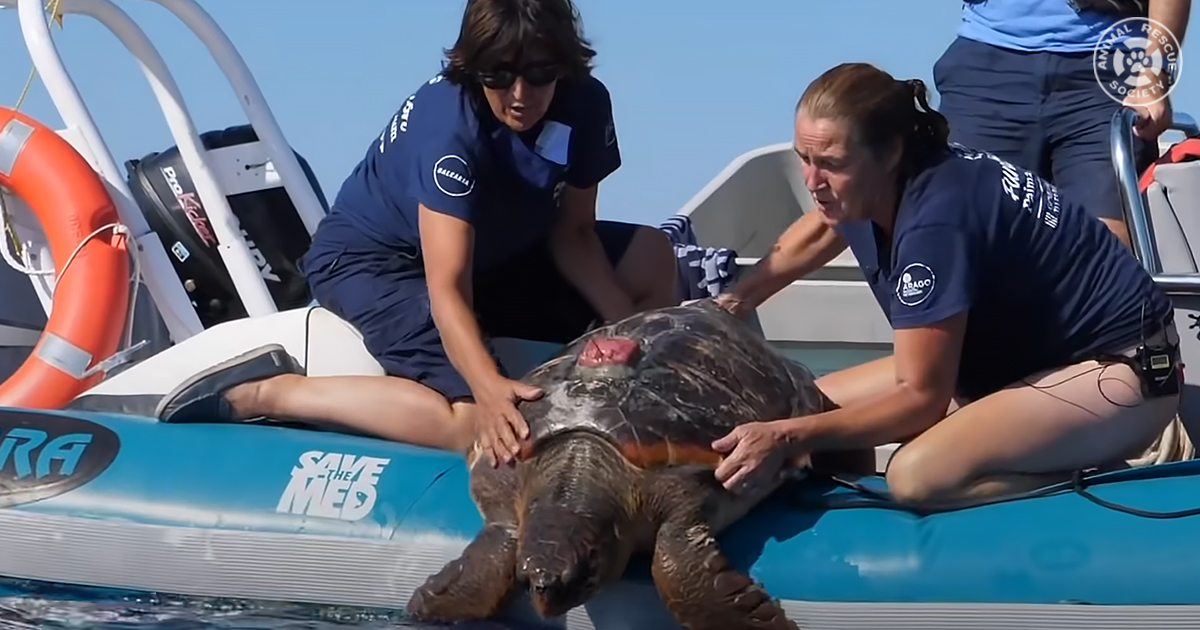 Being entangled and going on a trip on two separate boats has shaken the turtle. Morrison helped take care of her and bonded with her every day.

When the turtle was ready to go back into the ocean, they took her onto a boat and drove towards the deep blue waters. The team carried her into the sea, and everyone cheered as they watched her swim away.