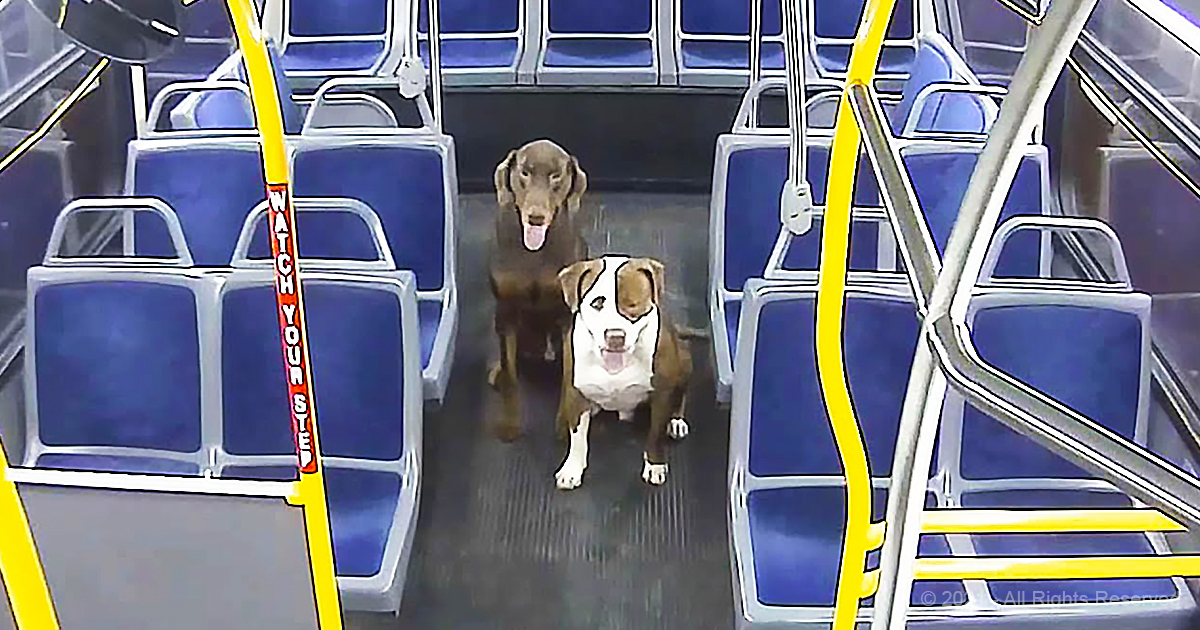 Jamie Grabowski, a bus driver for the Milwaukee County Transit System (MCTS), was finishing off her shift on December 18th, when she spotted two dogs running in and out of the streets. She feared that they might get run over by a car, so she started calling out to them. She got out of the bus and got the dogs to get on the bus.

Once they were safely in her bus, she then contacted the MCTS’s dispatcher, who sent a police officer to aide her. The Police called the local Animal Control Commission to find a shelter for the dogs. Animal control was later able to find the dog’s owners who were desperately searching for them for hours before Jamie rescued them.

Jamie’s Kind Heartedness was acknowledged by the MCTS. To praise her, they posted pictures of her heroic act on their twitter post. Her story was also shared on The Milwaukee Area Domestic Animal Control Commission’s Facebook page, mentioning that they were glad to play a part in reuniting the two dogs with their owners. 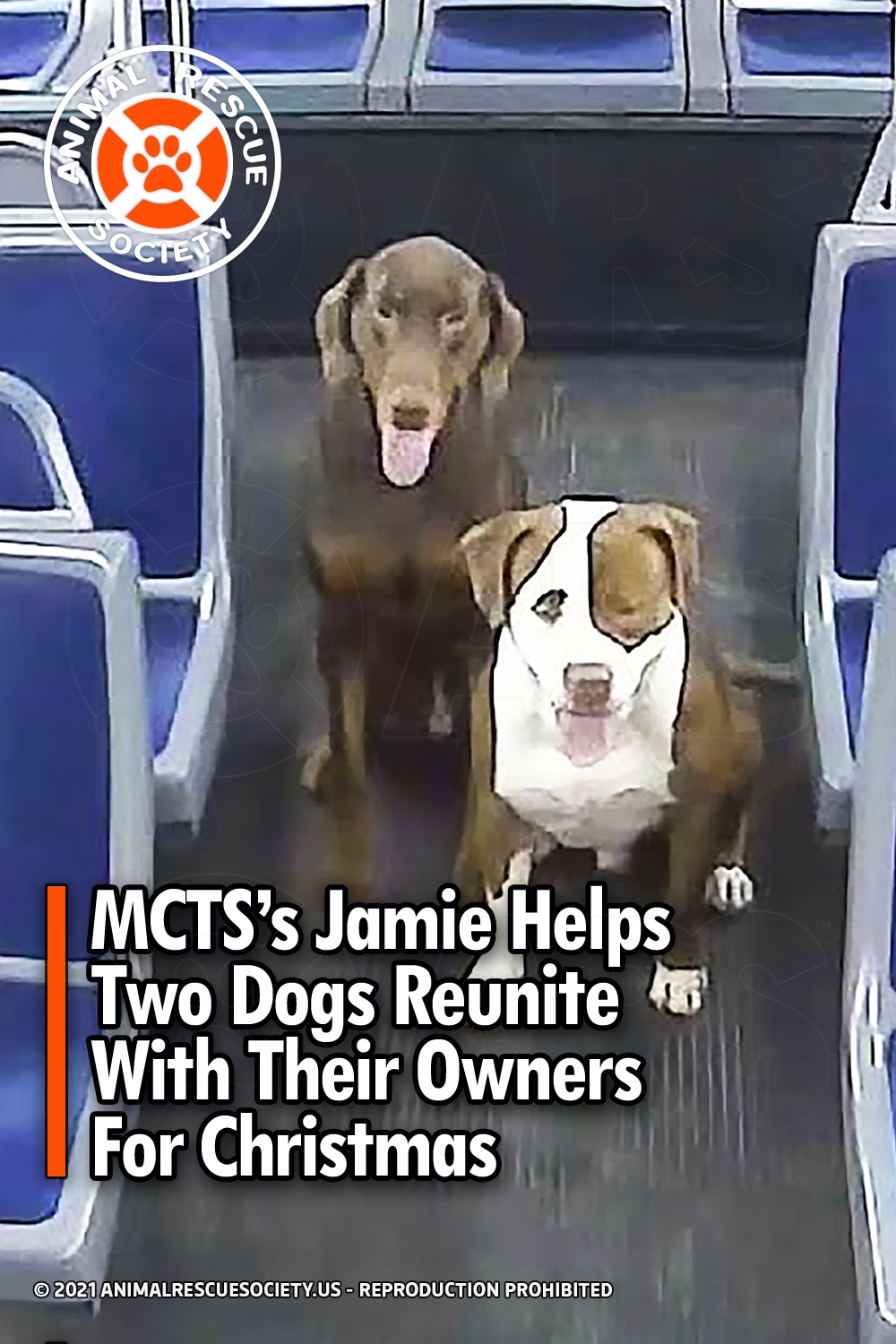