Some animals are adorable just by being the way they are. Puppies, cats, rabbits, squirrels, you name it. They’re just adorable by themselves. But there’s something about a cute animal who looks just like another cute animal that makes me smile.

In the video we featured below, you can see a lamb that’s becoming very popular at a zoo for his peculiar pattern in his fur. He has enchanted many visitors to the Staten Island Zoo because of its special panda markings. His name is Earl, and he’s becoming a fan favorite, now that he’s dubbed as the “pandalamb.”

The zoo’s Facebook page announced his birth in a post, and ever since that, his fame has just grown and grown. According to his caretakers, he has many hobbies, including playing in the sun, chewing on toys, posing for pictures, and of course, napping. They have also confirmed that he is, in fact, just a naturally cute lamb, instead of a product of tricky breeding or gene manipulation, as some have suggested.

You can see him for yourself in the video embedded below. Isn’t he just endearing? I love how popular Earl is, and he definitely seems quite the ham about it too. He knows he is adorable. 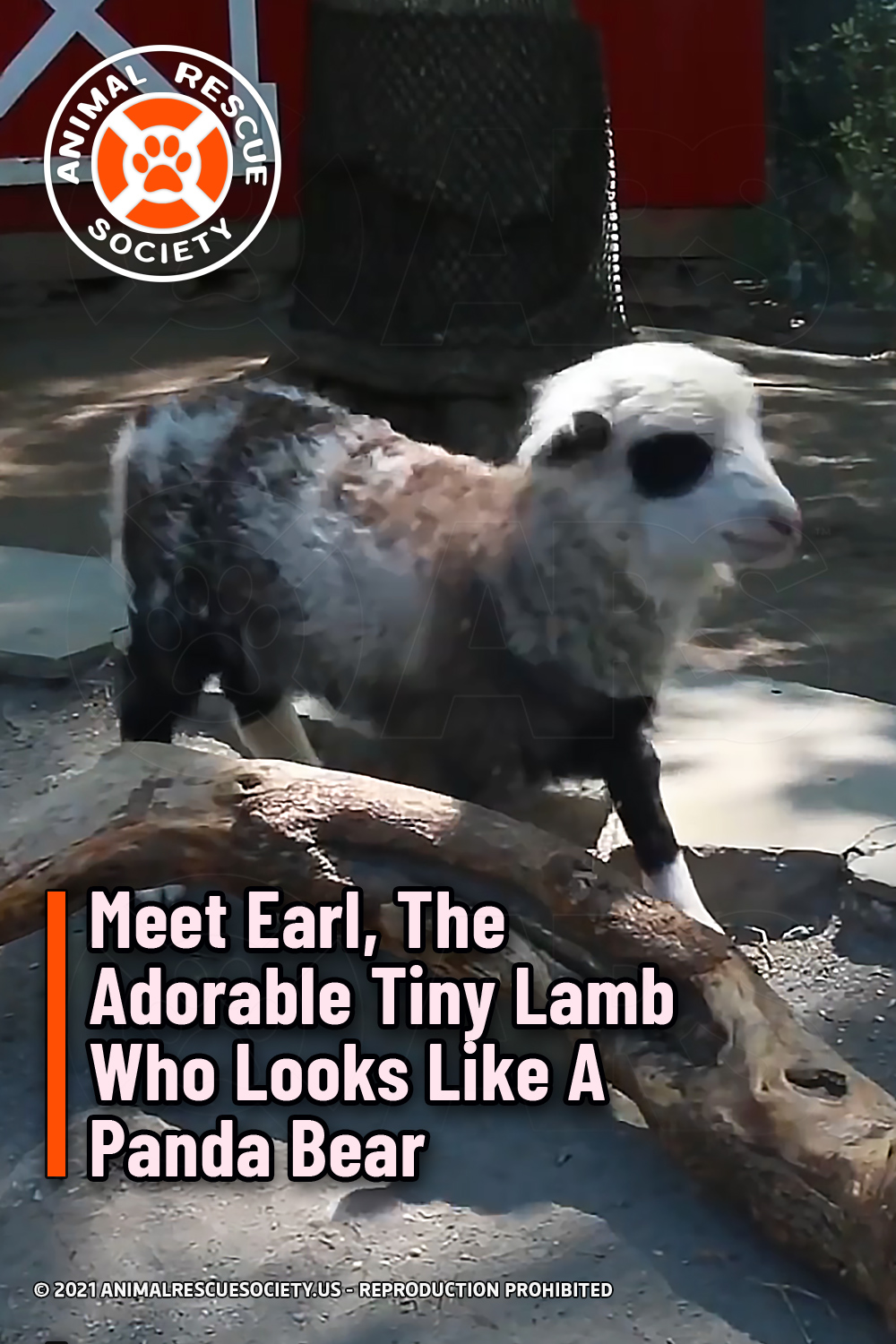