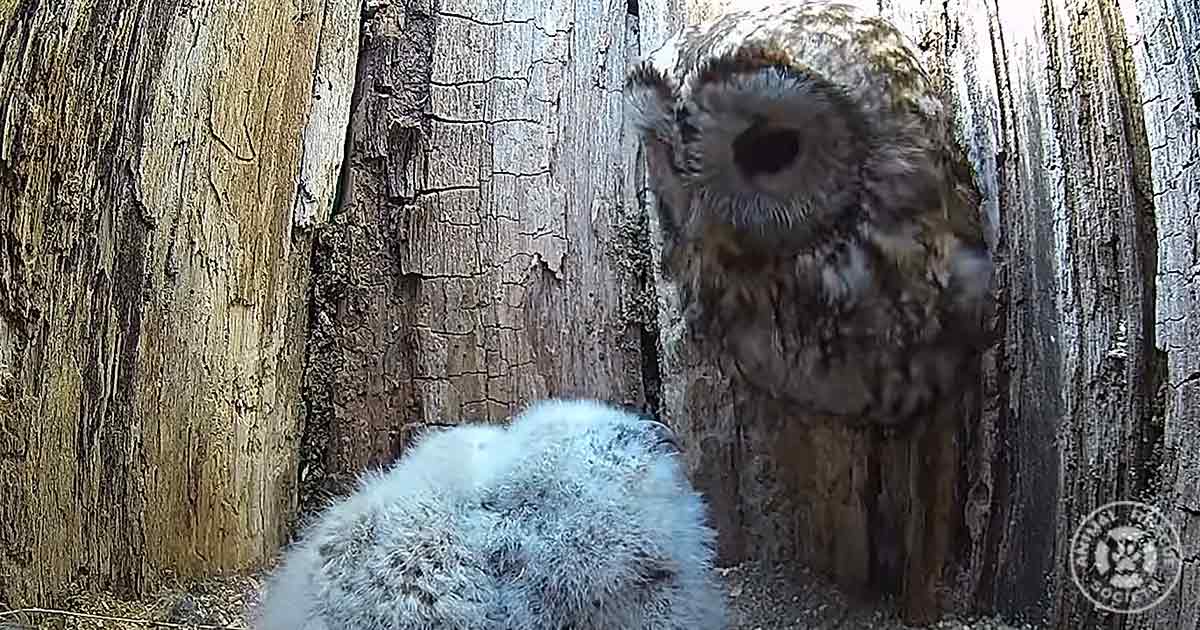 As many parents know, there is no sadness more tragic than finding out the children you were expecting will not be arriving. Twice, the tawny owl, Luna, had to experience that sadness herself.

In the first year, Luna lost her brood, and in the second year, the eggs she laid did not hatch. Fortunately, Robert E. Fuller had a special surprise in store for the melancholy owl.

Robert, a wildlife videographer, had been watching Luna struggle to have chicks of her own for the past two years. While he could not give her the babies she had been expecting, he could fulfill Luna’s dream of being a mom.

In addition to creating wildlife films, Robert fostered owls. Whenever he found a willing mother, Robert would introduce his chicks into the mom’s nest in hopes that she would give the baby birds the wild upbringing they deserved.

Robert saw his chance while Luna was out of her nest. He slipped the tiny owlets into her nest and set up a camera. And the moment Luna came home, her reaction was even better than Robert had hoped.

The second she saw her new babies, she flew to them and wrapped her wings around them. At last, Luna would get to be the mom she had been dreaming of becoming.

The best part of this story is that it brings things full circle for Luna. Luna was also a foster owl. Foster owls had raised her when she was a chick, and now Luna would get to do the same for these lucky owlets. And if her reaction was any indication, she would be a fantastic mom. 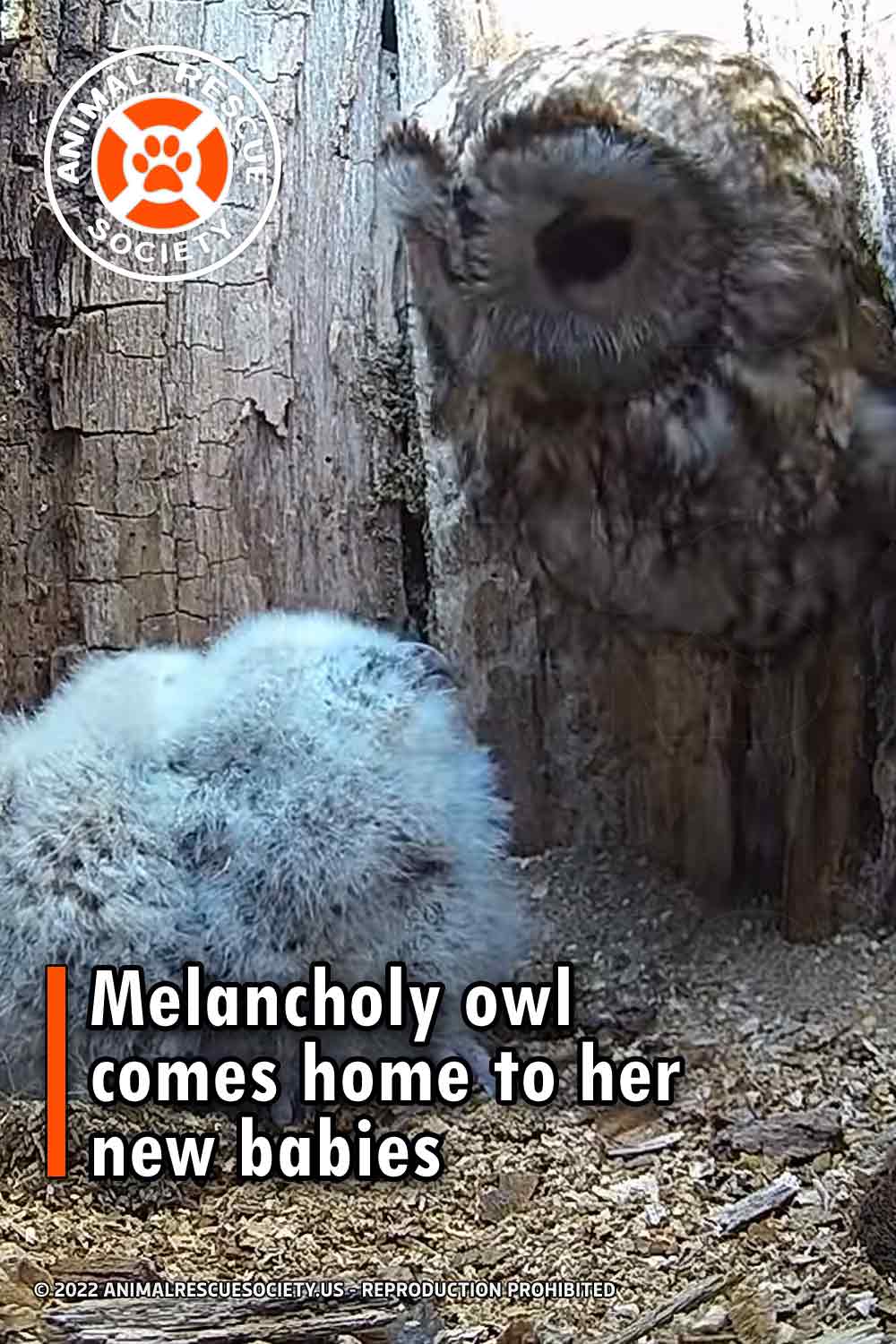