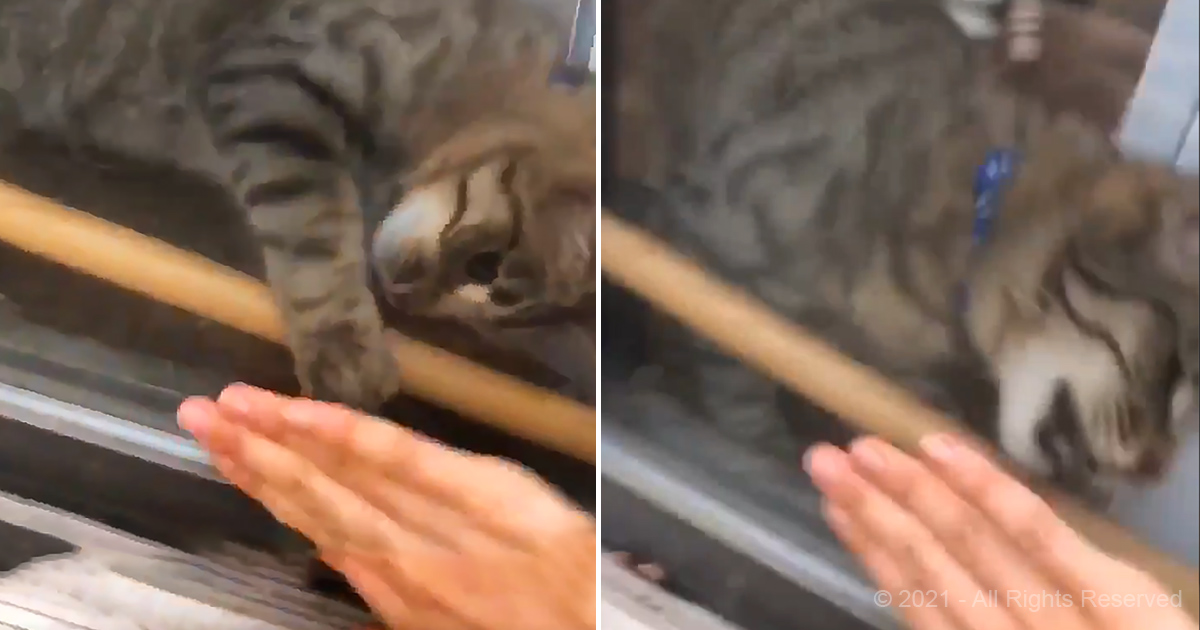 Boko the cat knows just what to do to let his owner back into the house after she is accidentally locked out.

Student Gabby Tropea found Boko under a bench, sick and obviously in need of care. She never would have expected that her clever cat would save her like this.

One afternoon, Gabby was accidentally locked out of the house. Worried it would be hours before anyone would be back, she quickly looked for the back sliding door. Unfortunately, it was locked with a wooden bar.

It would have to be removed before she could get into the house. That’s when Boko the cat came to the rescue. With some coaxing and direction from Gabby, Boko was able to claw, pull, and remove the wooden bar from the door’s path.

Gabby was nearly crying with relief when she rushed inside to cuddle her clever boy. It’s truly an amazing feat – not many cats would have been able to figure out what she needed so quickly.

Together, Gabby and Boko fixed the problem. Who said cats can’t be useful? They’ve never met Boko the incredibly clever boy and his amazing owner. She’s doing something right with this furry prodigy!

My sister accidentally locked me out of the house so I went to check if the back door was unlocked and this happened pic.twitter.com/2zkjeyFJk5 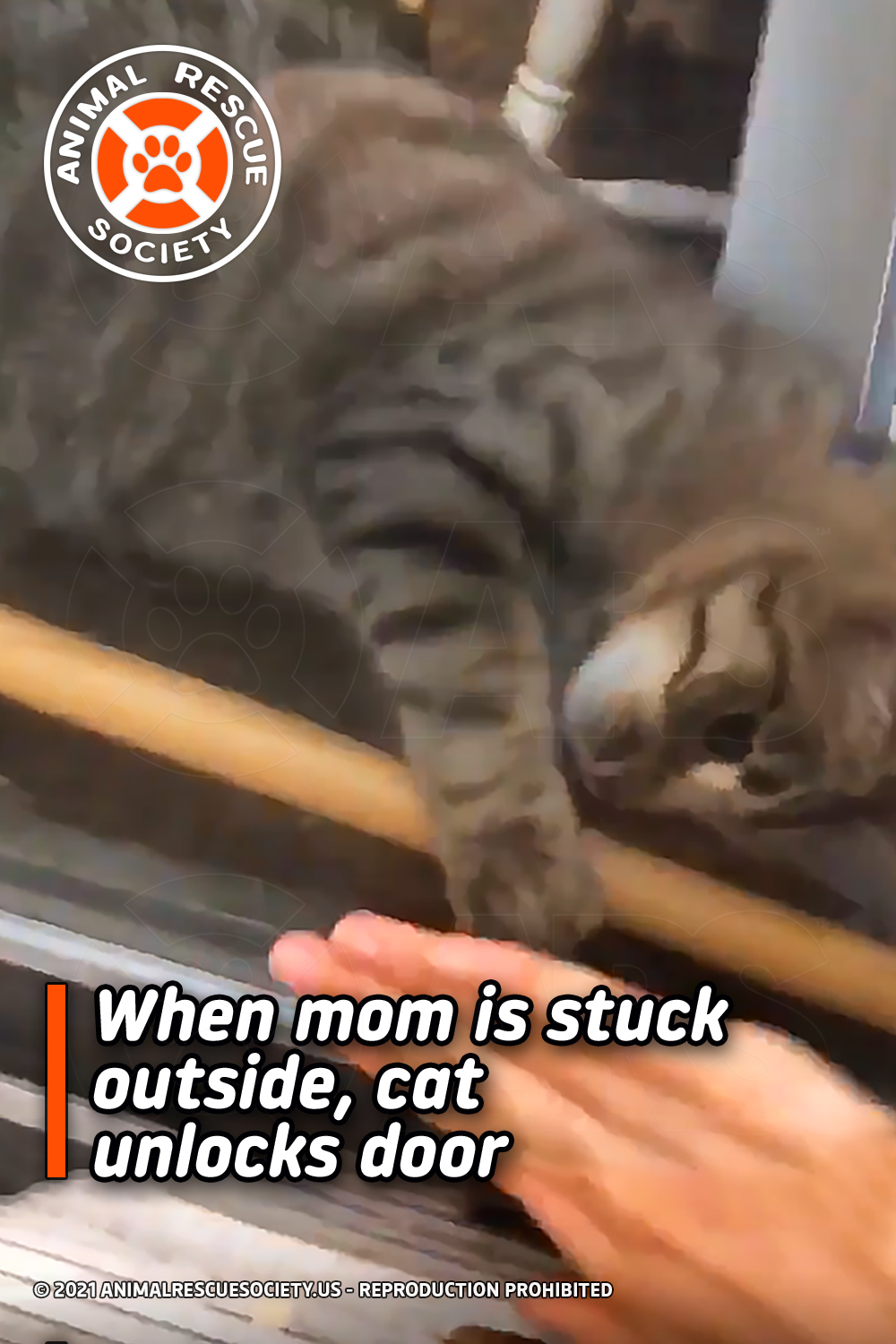