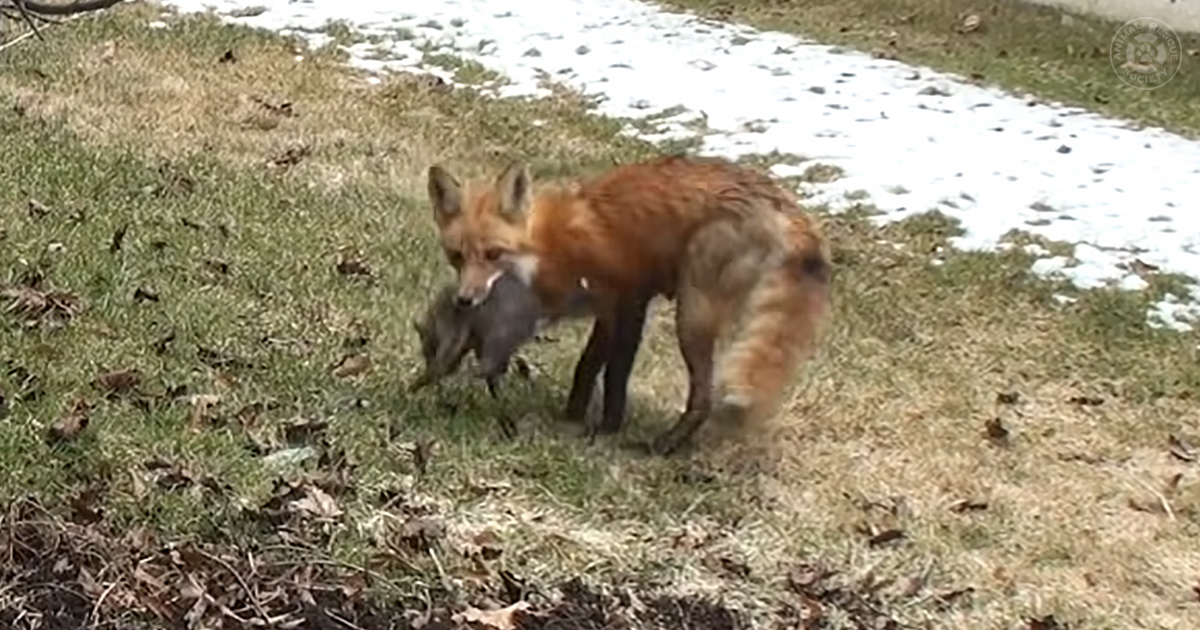 Seven fox pups are safely returned to their mother thanks to a team of animal removal workers. The crew work for an organization known as Gates Wildlife Control. They are based in Canada.

The goal of Gates Wildlife Control is to remove and relocate animals as kindly as possible. They don’t care about the costs. The well-being of the animals is their priority.

When they had a job to remove fox babies from under the porch of a house, they took as much time as they needed. Many of the babies were hiding, so they had to remove most of the boards.

They had to use an electric saw to carefully cut open the wooden boards to uncover where the pups were hiding. Eventually, they found seven fox babies in total.

Their job was not done after that. The vixen, fox mother, would undoubtedly be returning for her babies. And she would be worried if she couldn’t find them where she left them.

Gates Wildlife Control took all the pups and put them in a box for the vixen to find. They knew where the mother would pass, so they placed the box at the back of the house.

It didn’t take long for the vixen to find the box and swiftly pick up her children one by one. Eventually, she would take them all back to their den. 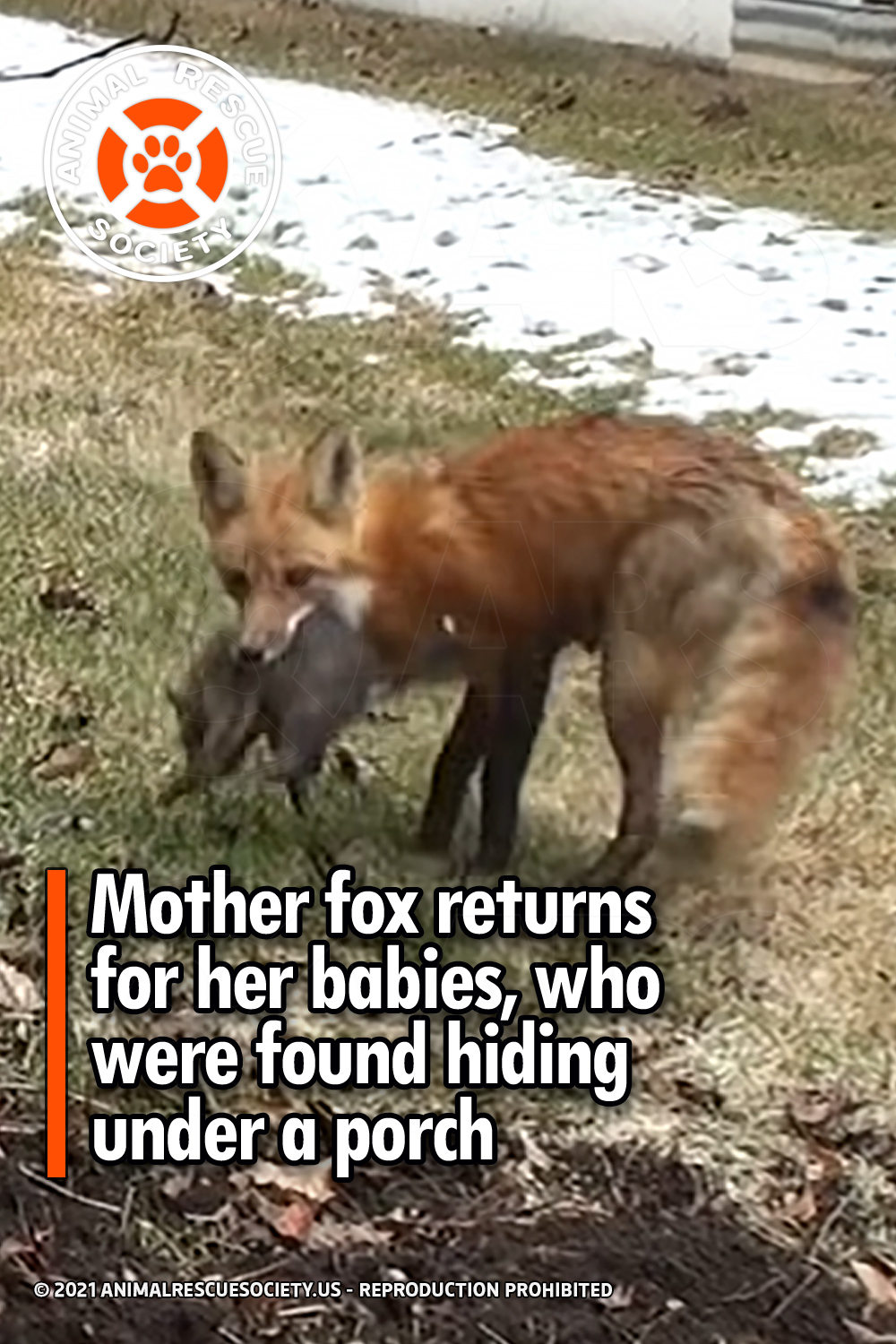