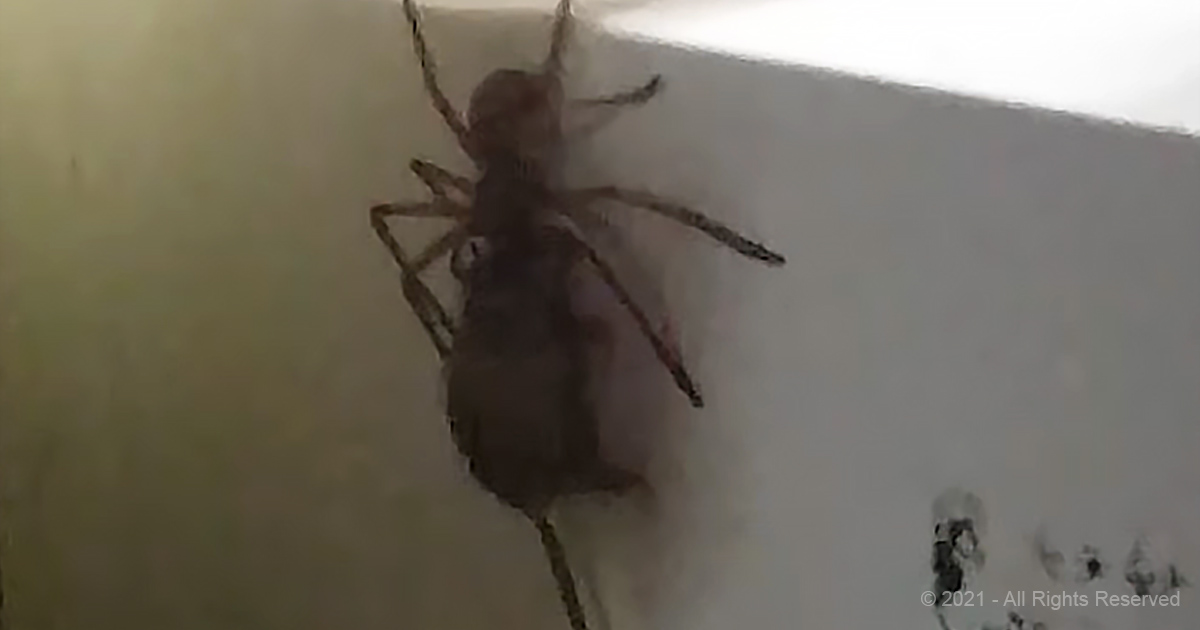 A small spider is enough to scare anyone who hates the look of these eight-legged creatures, but when you see a giant one, that too carrying a mouse up your own fridge is scary enough. One such scene happened in Australia. The neighbor instantly called Jason Womal to come and have a look at something.

When Jason got there, he got the fright of his life. He did not expect to see a mouse being carried up on the side of the refrigerator by a large spider. Although it was not clear whether the mouse was dead or not, it was a scary sight to see. This is frightening enough for anyone who has Arachnophobia.

Jason Quickly picked up his phone and recorded the amazing event. The video soon went viral. Some people were quite traumatized by what they saw. The video was also seen by some experts who say that it was a Huntsman spider. One that ambushes and kills its prey and can grow as big as a dinner plate. Please note: This video and may be sensitive for some people. 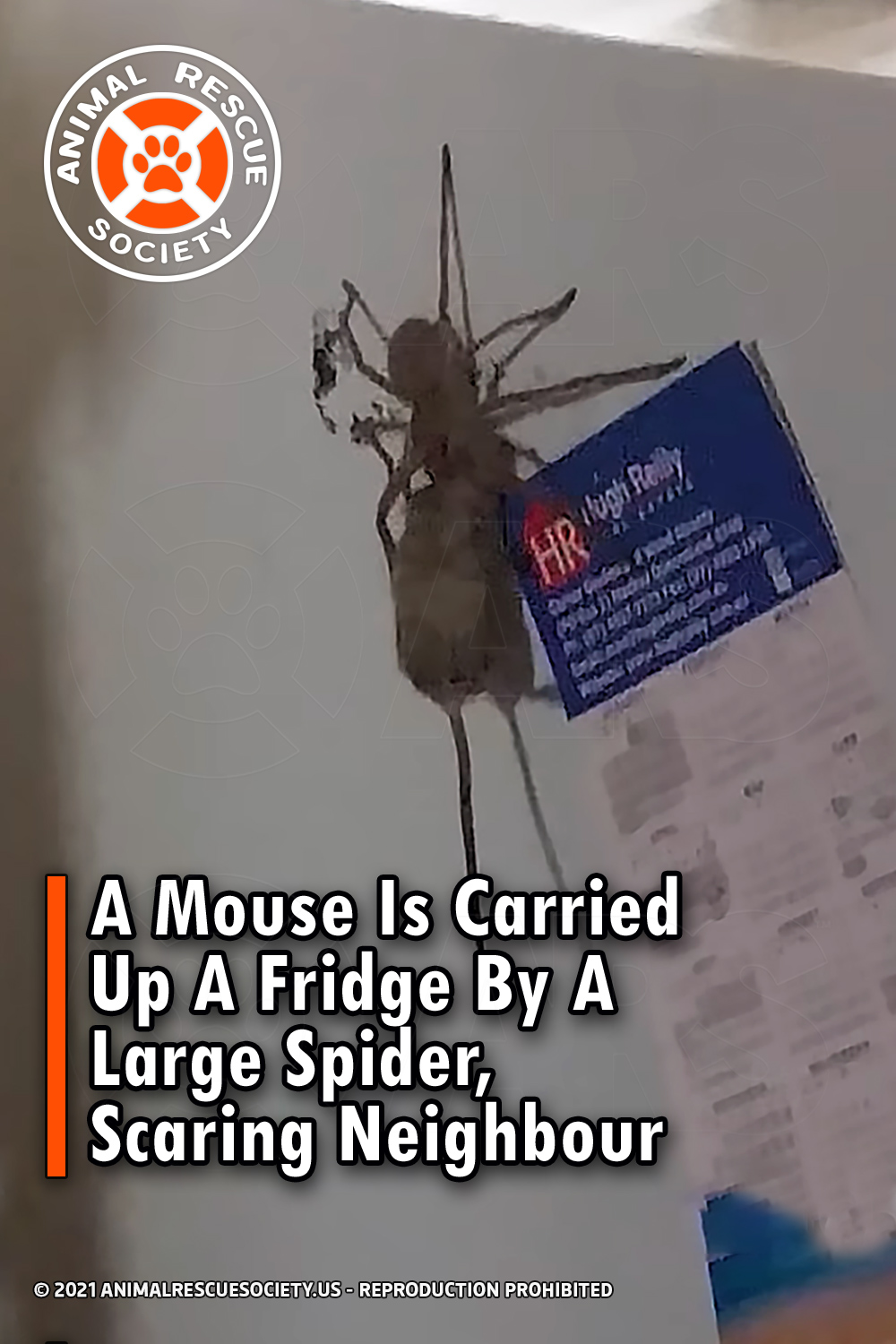