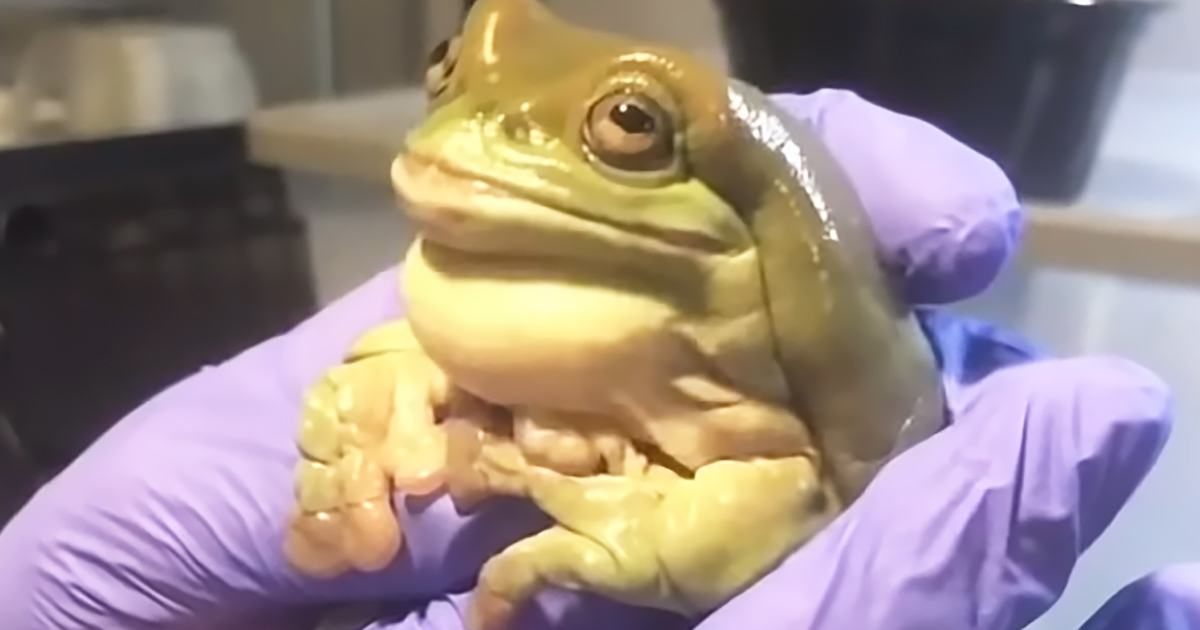 Nicole worked with the Wild Reptile Rescue, a non-profit organization in North Carolina. They took in animals that people could not take of them anymore. Someone recently donated to the Wild Reptile Rescue a White tree frog named Cousin. Unfortunately, the poor frog was 144 grams and suffered from severe obesity.

According to Nicole, these frogs weighed around 40 to 50 grams for a large one. Cousin was an unusual frog due to his size. His owners had rescued him from someone else. However, they decided to donate Cousin to the organization as he was too big to live with their other frogs. The Wild Reptile Rescue was his fourth home.

Cousin’s weight soon came down to 120 grams with a proper diet and strict regulations. However, the vet, who looked after Cousin, told Nicole that he wouldn’t lose weight properly for several reasons. The important reason was his curved limbs due to lack of calcium. This also prevented Cousin from hopping around or climbing like a regular frog.

Besides being less active than other frogs, Cousin also had a chronic condition. As a result, he was often taken to the vet, who thought that parasites may impact the way his body metabolized all the calories. This made him prone to be overweight.

All the frogs at the organization had a way of communicating with the humans around them. They could be really interactive and often thought that the humans were also frogs. For example, Cousin would often get really excited at the sight of food, and his throat would flutter slightly. Cousin could not even hear as well as humans because his skin covered his ears, called a tympanum.

Johannes was a veiled chameleon found outside someone’s backyard. The chameleon was in terrible condition when the rescuers found him. However, with proper care, the poor animal made a surprising recovery. Nicole also loved to work with snakes. According to Nicole, snakes were calm, docile, and good with people. Anubis was 18 years old when his owner donated him to the organization as they could not take care of him.

According to Nicole, frogs have a lifespan of 15 to 20 years. However, she had no idea how old Cousin was. The obese frog was caught in Indonesia. Since there were several laws about releasing animals in captivity, unfortunately, he had to stay in captivity for the rest of his life. He was on several courses of medication and would undergo lifelong treatment to reduce weight. 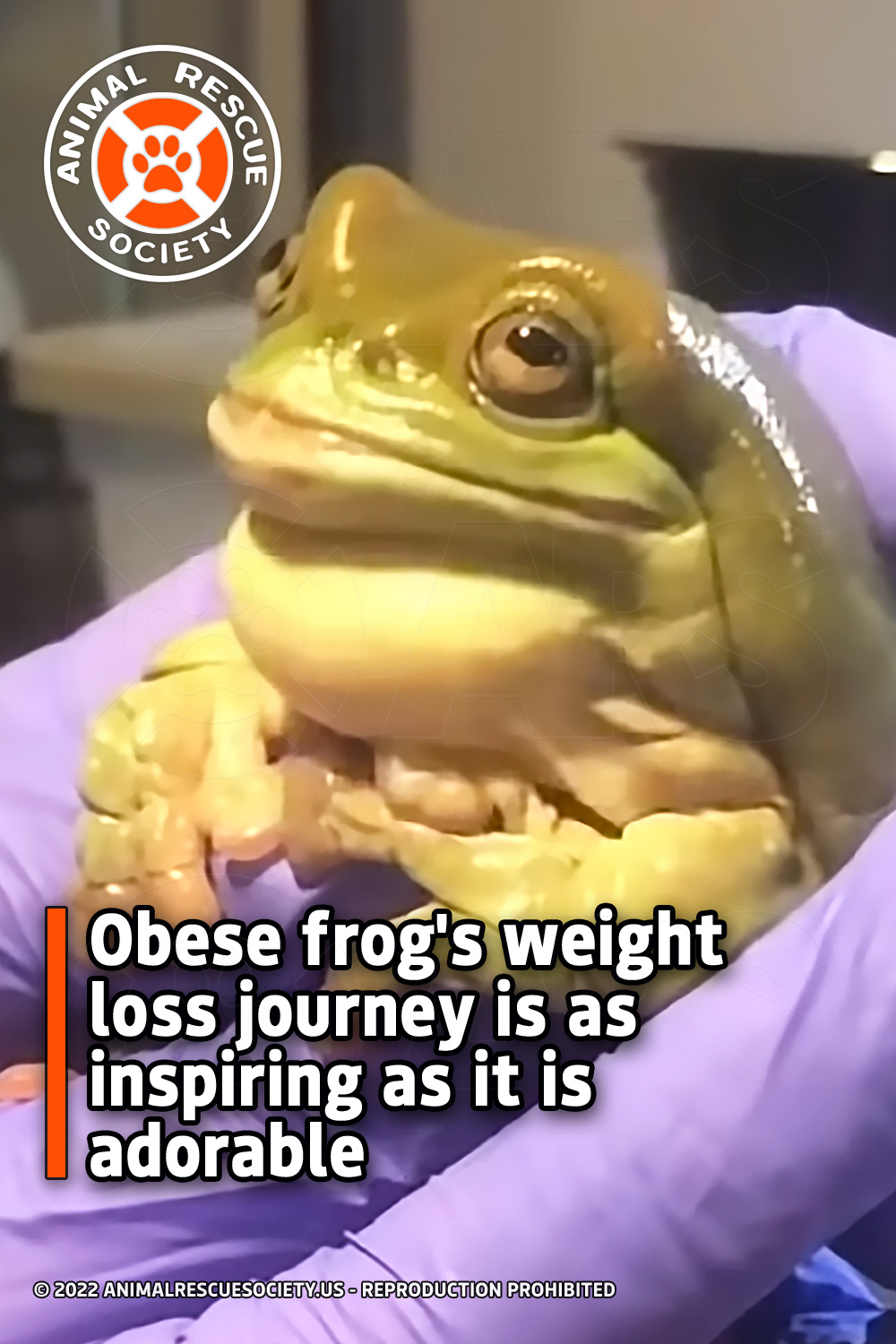