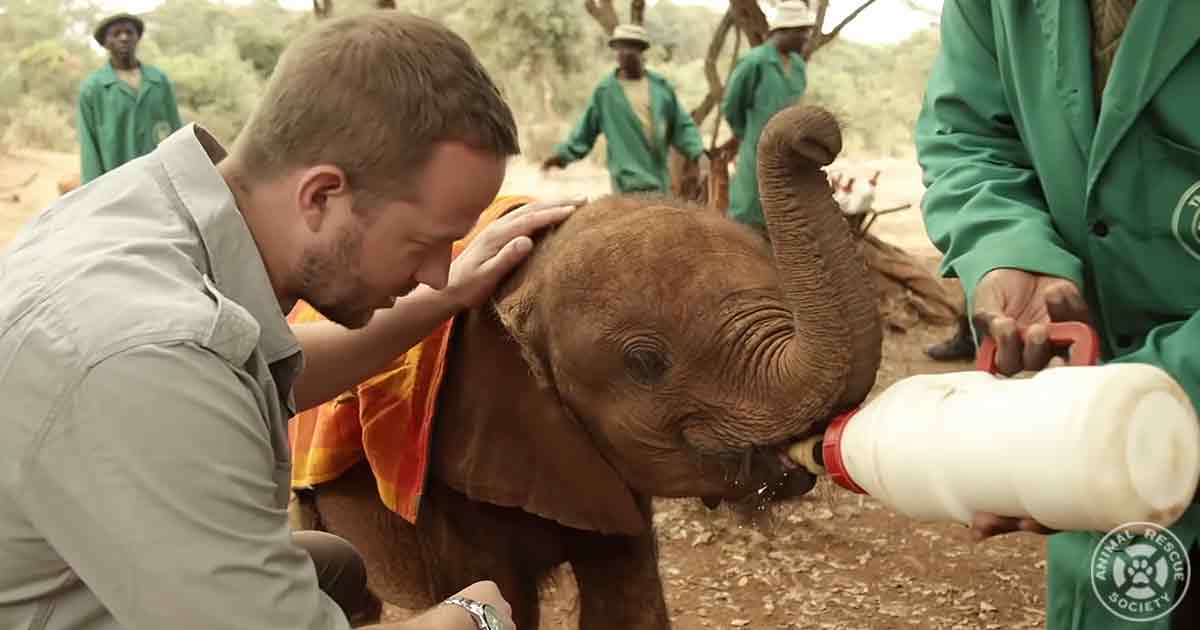 After being taken care of by his human caretakers, Ndotto, the elephant, was ready to meet his new family. But would the elephants show the orphan the love he needed to feel accepted? 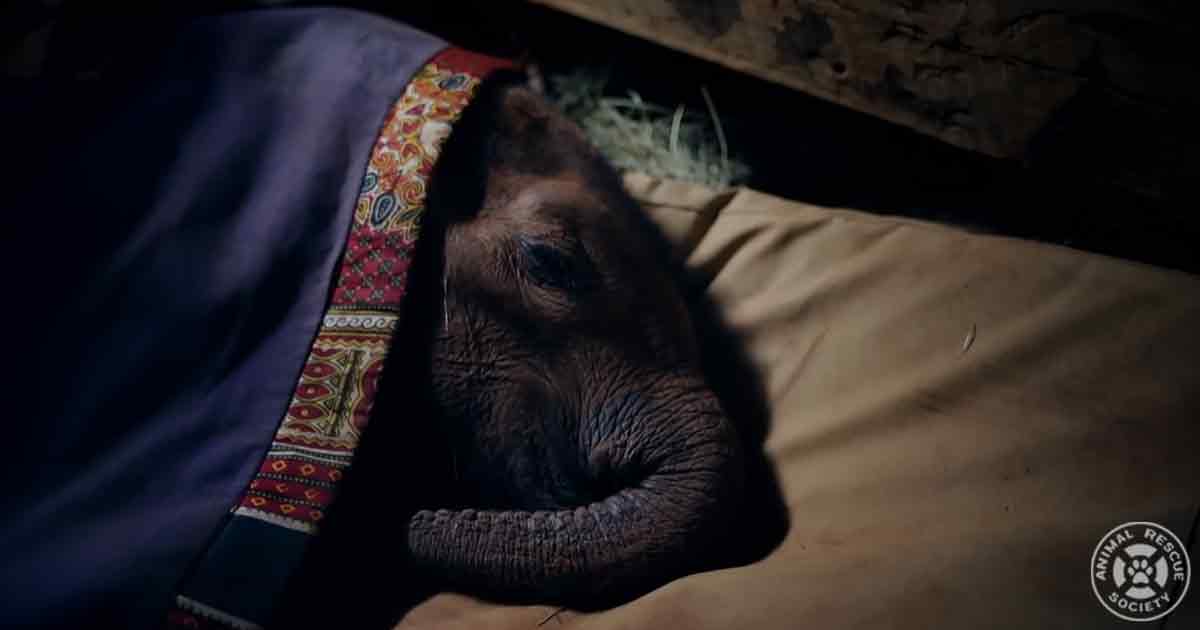 This next step was a critical one for the little one. Elephants rely on their herds to keep them safe in the wild. It was important that Ndotto foster new connections with members of his species.

“Ndotto has always preferred to spend his time with people,” said the narrator. “But Keeper Edwin was convinced all that could change.” Edwin believed they would give the empathy Ndotto needed. 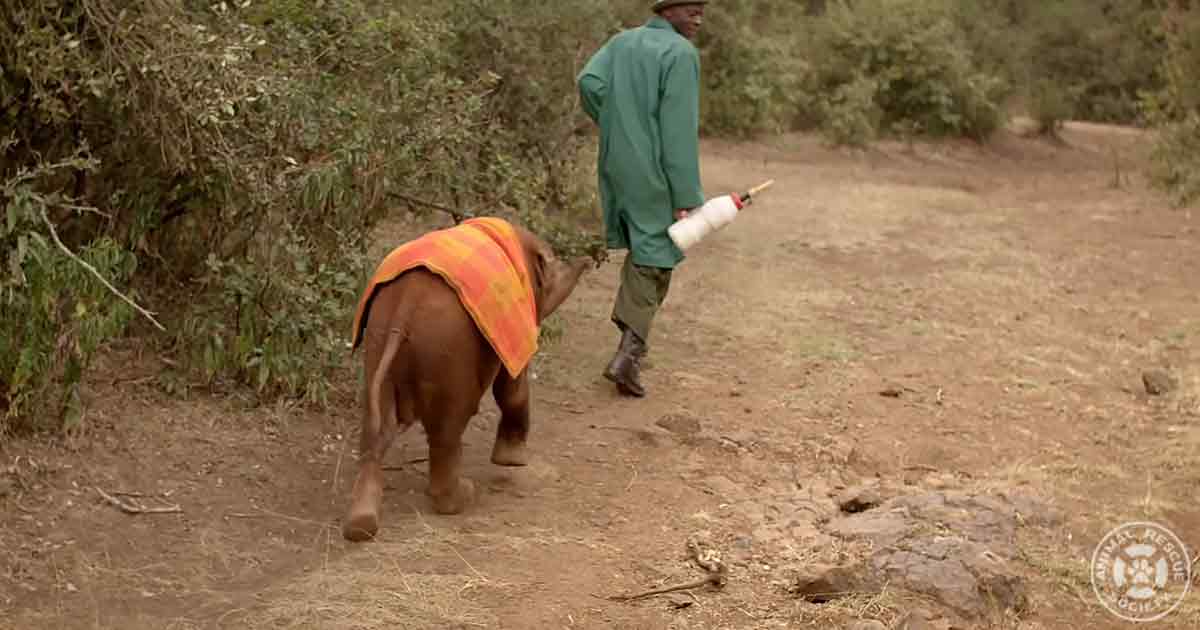 Finally, the time had come. Ndotto was with Keeper Edwin when the other orphaned elephants arrived. The next step was up to Ndotto. He would have to be brave enough to take the first steps toward his new family.

The other elephants were excited to meet the newcomer, but at the last moment, Ndotto turned away. But the team of handlers was determined to help the baby elephant connect with his new family. 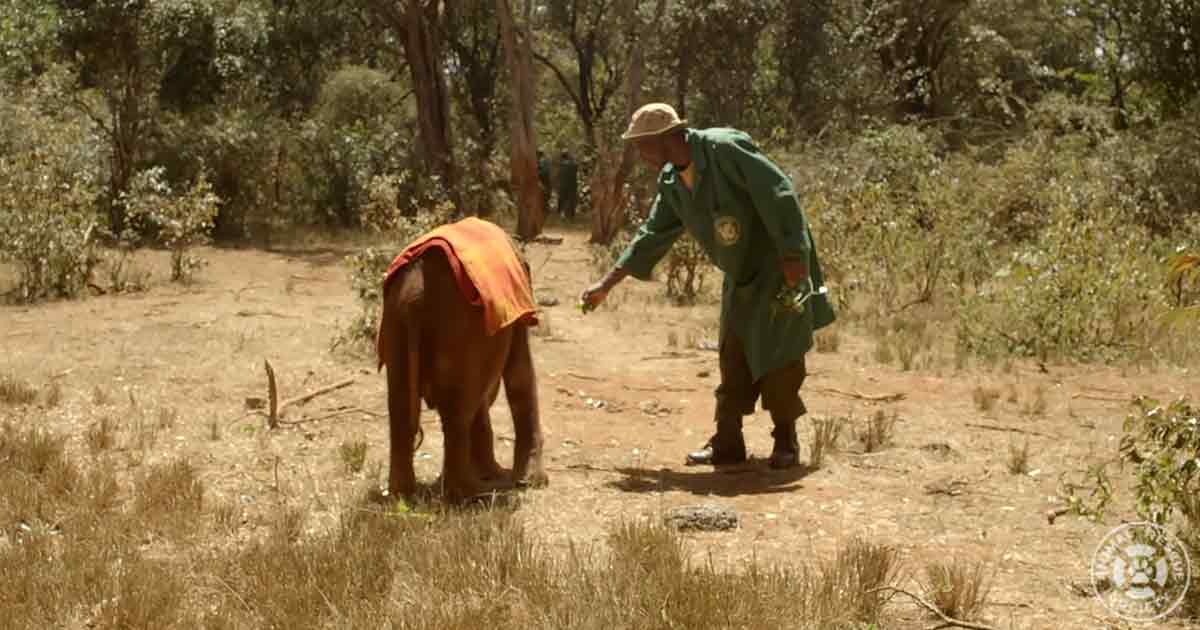 After an hour of trying to introduce Ndotto to the herd, the keeper’s witnessed a breakthrough. Another female elephant walked up to him, and this time, the little one leaned on the maternal figure instead of running away.

With the motherly elephant beside him, Ndotto connected with the other orphans and began integrating himself into his new family. “With Embegoo’s extraordinary ability to understand Ndotto’s needs, his journey back to the wild has begun.” 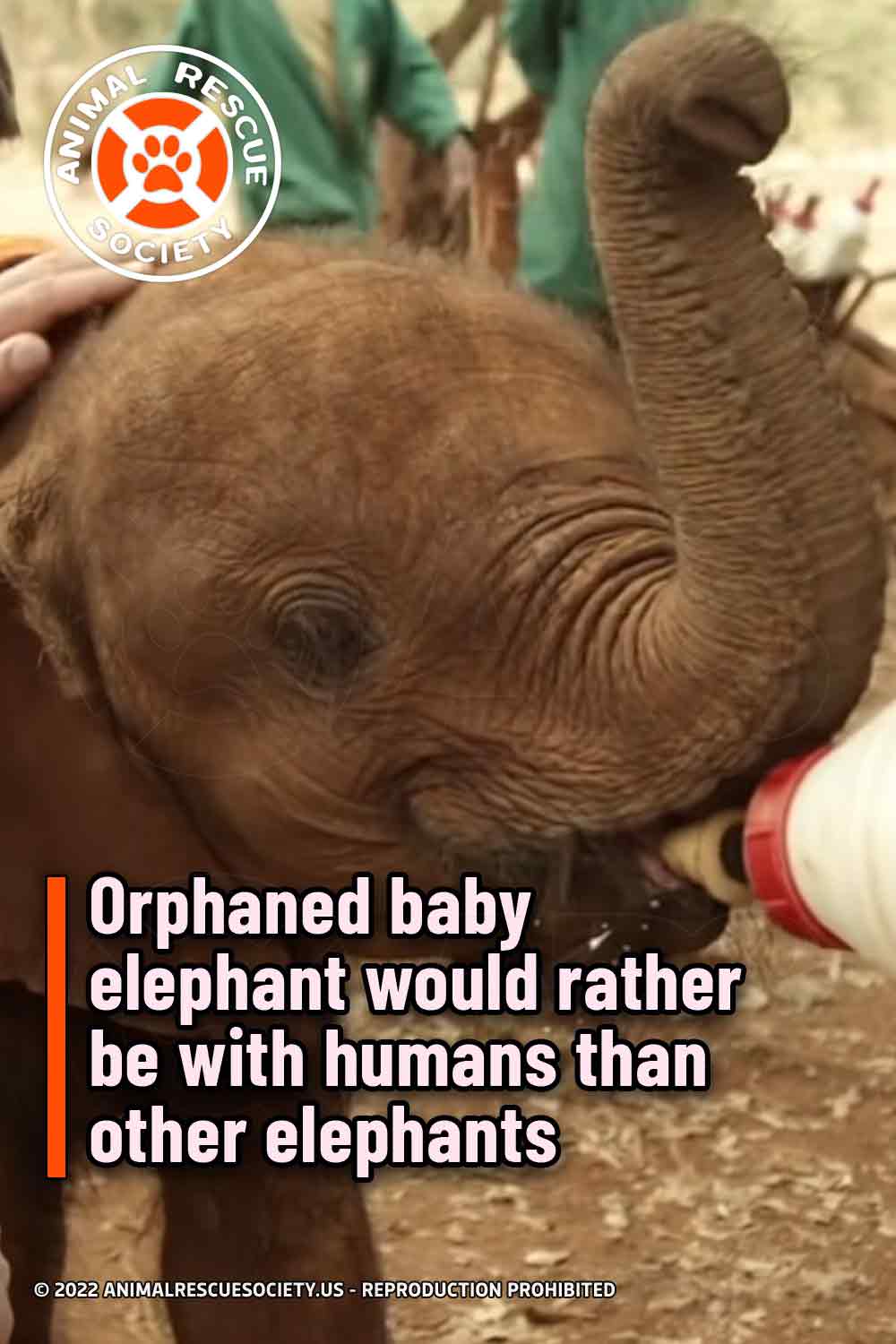