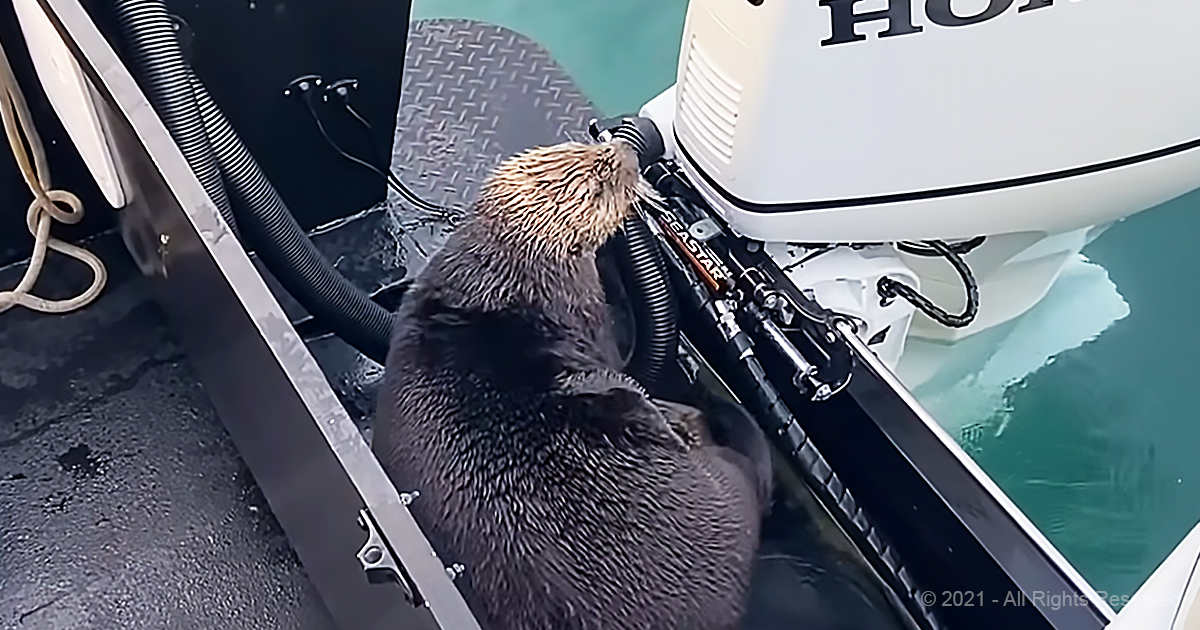 A little sea otter is fortunate to be alive after narrowly escaping a killer whale by jumping onto a boat.

A young sea otter narrowly escaped disaster in a stunning moment caught by a nearby boat captain. The otter was being chased by a killer whale.

As the otter raced through the water to escape, it became clear to the boat captain that the killer whale was going to catch him soon.

However, the otter had one more trick up its sleeve – seconds before being caught by the onrushing killer whale, the otter leaped onto the back of the boat.

The killer whale swam around the boat, searching for the otter which was now safe and nowhere to be found. The otter lived to swim another day.

It was an incredible moment, but not the first. Other sea animals have been seen making similar escapes, including a penguin, which jumped into a tourist boat to escape a pod of orcas. 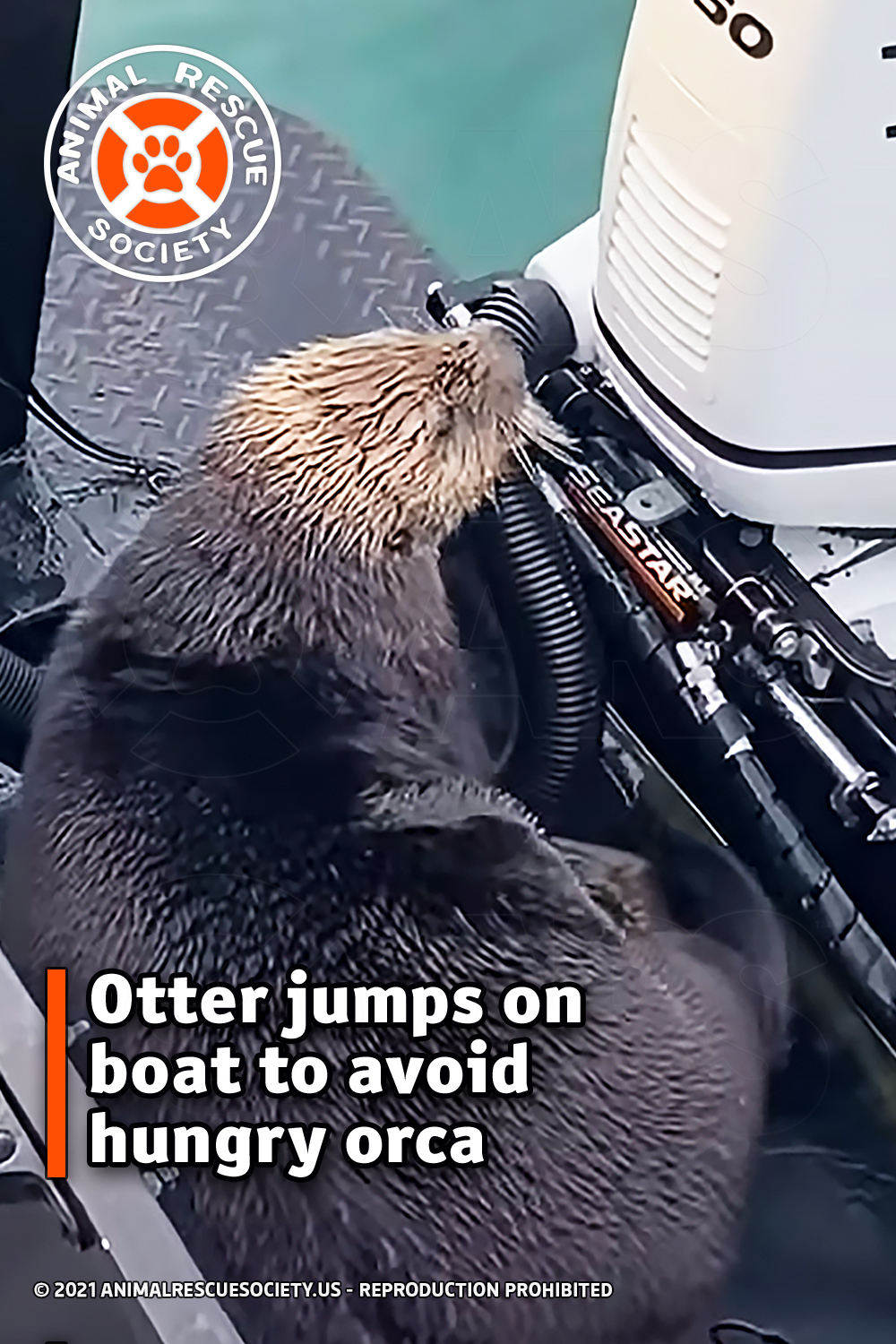