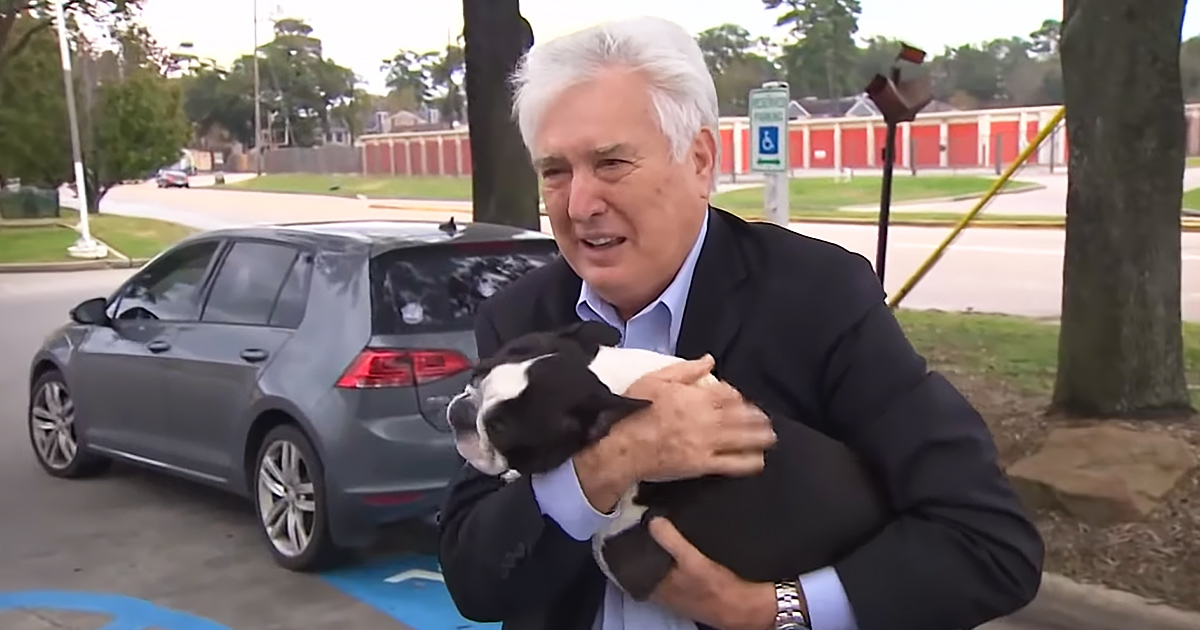 When Danny first got his Terrier puppy, Yogi, it was love at first sight. But while he was pumping gas, the unthinkable happened: someone stole his puppy out of his car.

Danny was retired and lived alone with the sweet dog, so, when he came back out to his car and realized what had happened, he felt crushed. “It was a tremendous loss and an emotional roller coaster,” Danny told reporters.

He likened the experience to feeling like he had lost a child. For anyone who has cared for a fur baby, you know exactly what he was talking about, which makes this story all the more heartbreaking.

Danny’s family did everything they could to help get the dog back. They posted online and reached out to their community, but the chances of bringing Yogi home seemed slim.

More than five years passed without any word about the missing dog until a news team began putting together Danny’s story, and he received a call from the Sheriff Department’s Proactive Auto Theft Unit.

The sheriffs had found Yogi. After over five years, the fur baby and his dad saw each other again at last. Danny cried tears of joy and embraced his dog once more.

Thanks to the work of the Sheriff’s Department, Yogi was finally able to return to his real home, and he rode in his dad’s lap the whole way back, a doggy grin on his face. 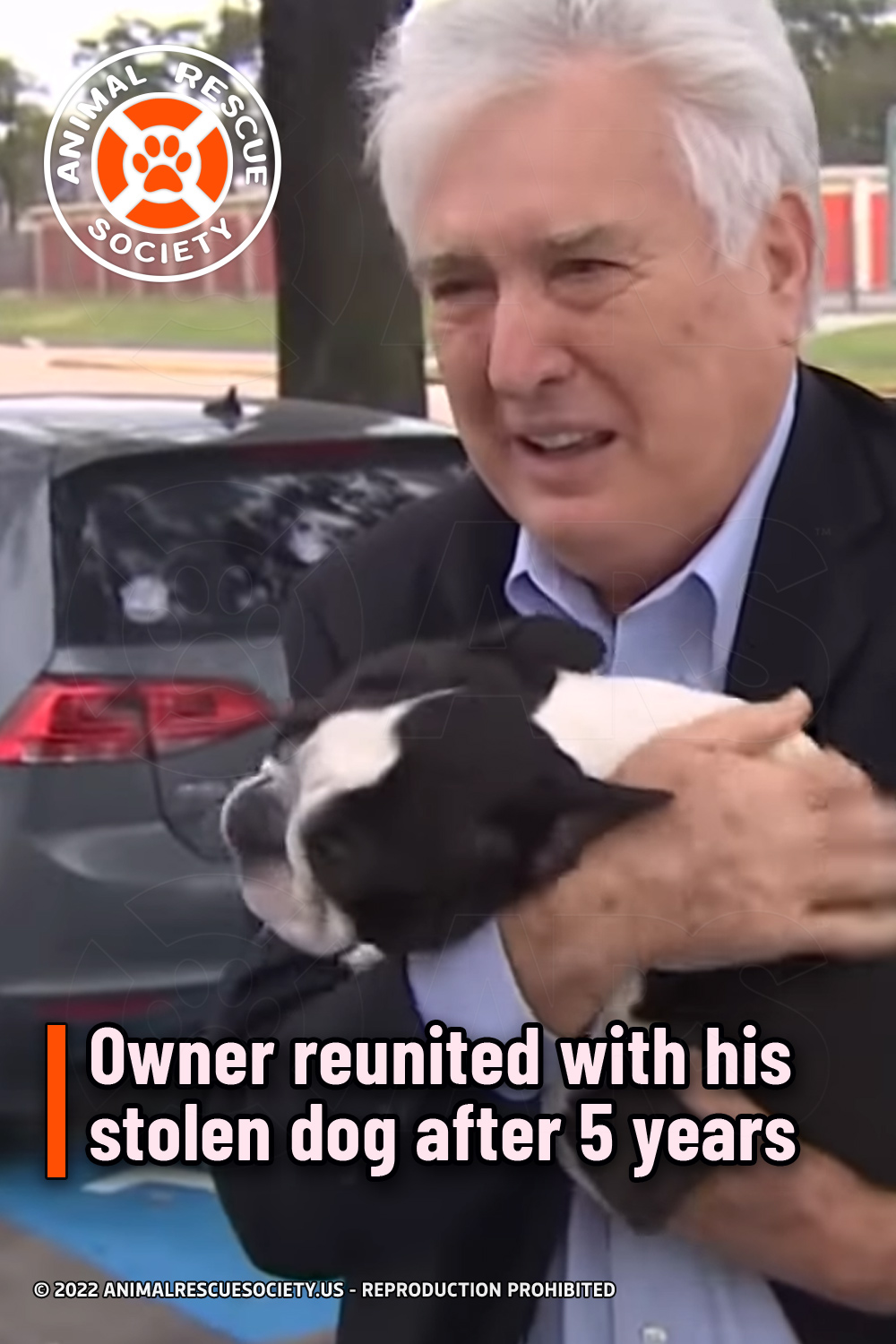