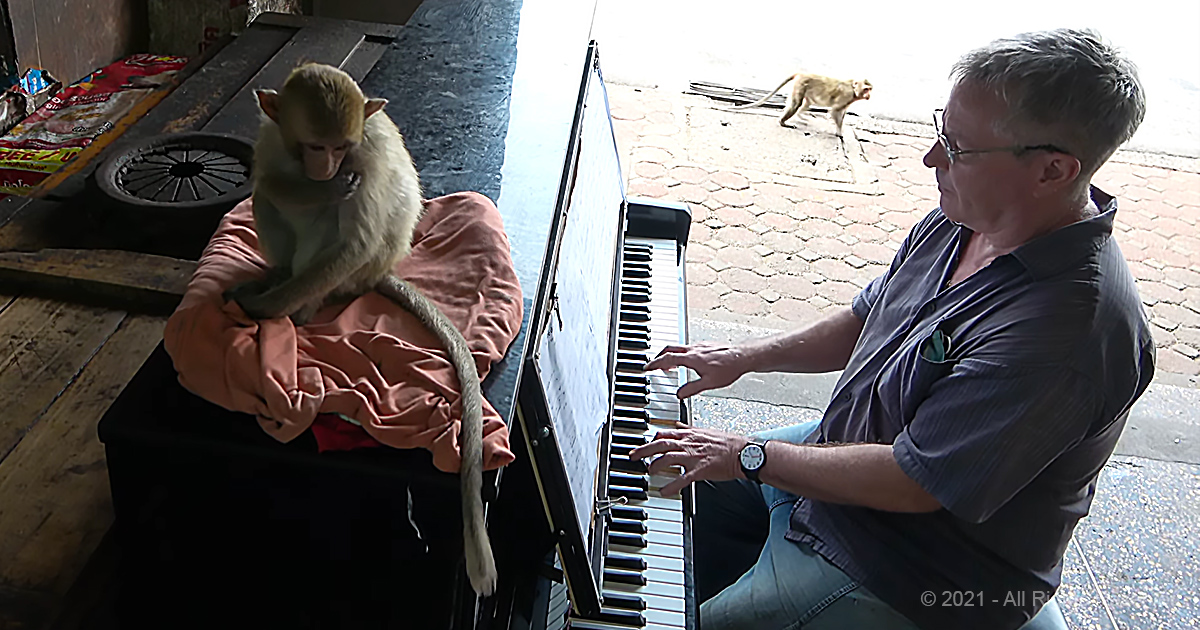 Paul Barton has an extraordinary ability to connect with animals. Watch him as he performs an impromptu concert for macaques in an abandoned movie theater.

Paul Barton has always had an extraordinary ability to connect with animals. In Thailand, he played the piano for elephants at a sanctuary his wife owned.

They’re always responding with rapt attention, deeply engrossed in Paul’s exquisite playing. When Paul encountered some macaques in a seemingly abandoned multiplex, he wondered if his playing would have a similar effect as it had on the elephants.

So, he sat down at the keys and began his impromptu concert. Johann Sebastian Bach’s Adagio, BWV 564 – Toccata, Adagio, and Fugue in C Major was on the bill that day. All the macaques in the cineplex turned monkey empire loved it.

The most appreciative of his simian fans was Sweet, the most adorable of all the macaques. She would sit there absolutely mesmerized until falling asleep on a blanket on top of the piano.

It’s truly amazing the bond that can be forged between animals and humans when music becomes the conduit. Paul’s talent for connecting with non-human sentient beings is awe-inspiring.

Before you go, you must enjoy Paul Barton’s most beloved performance ever recorded, attracting over 8.4 million viewers. Watch below as Paul performs Debussy’s “Clair de Lune” on an 80-year-old elephant named Ampan. 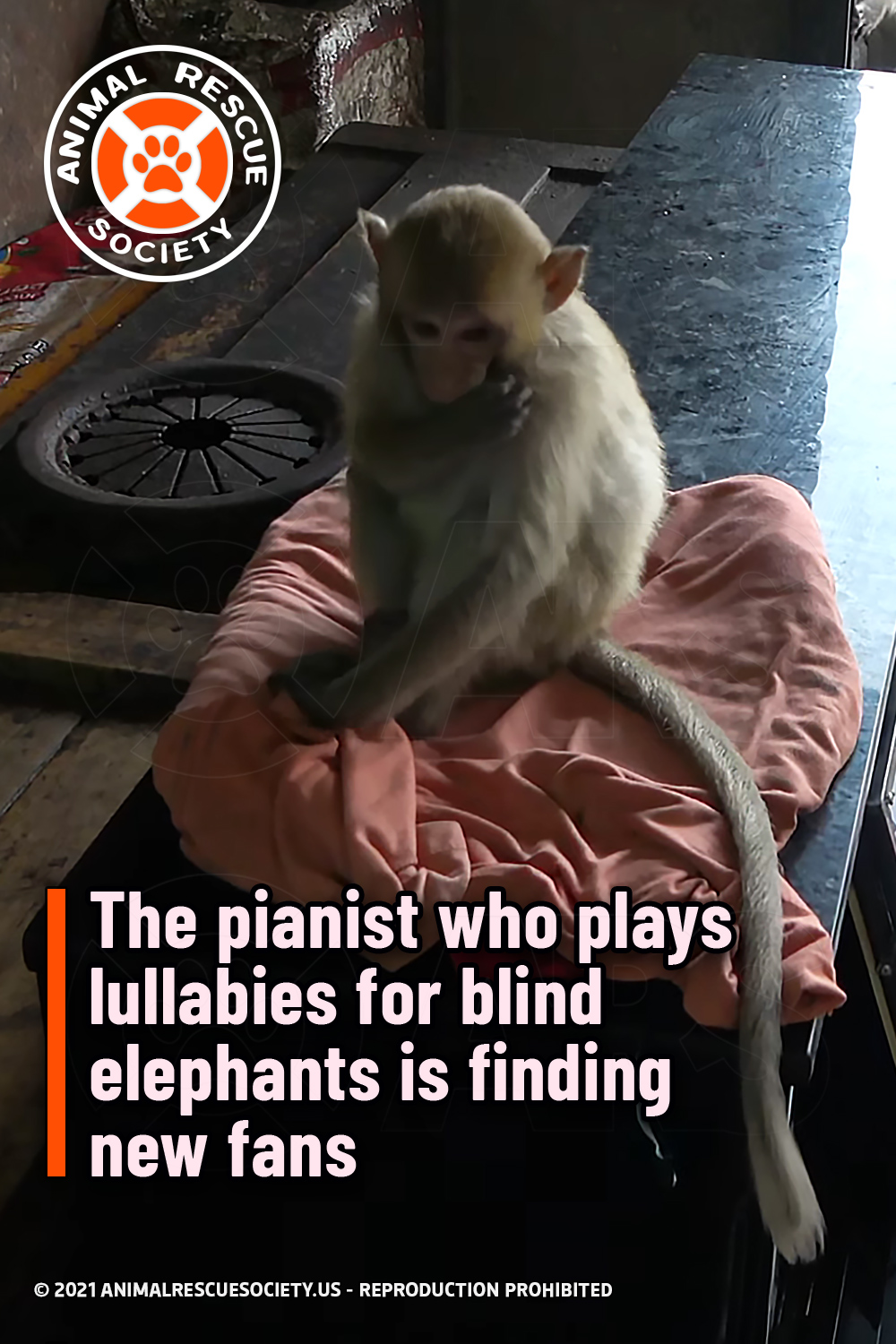