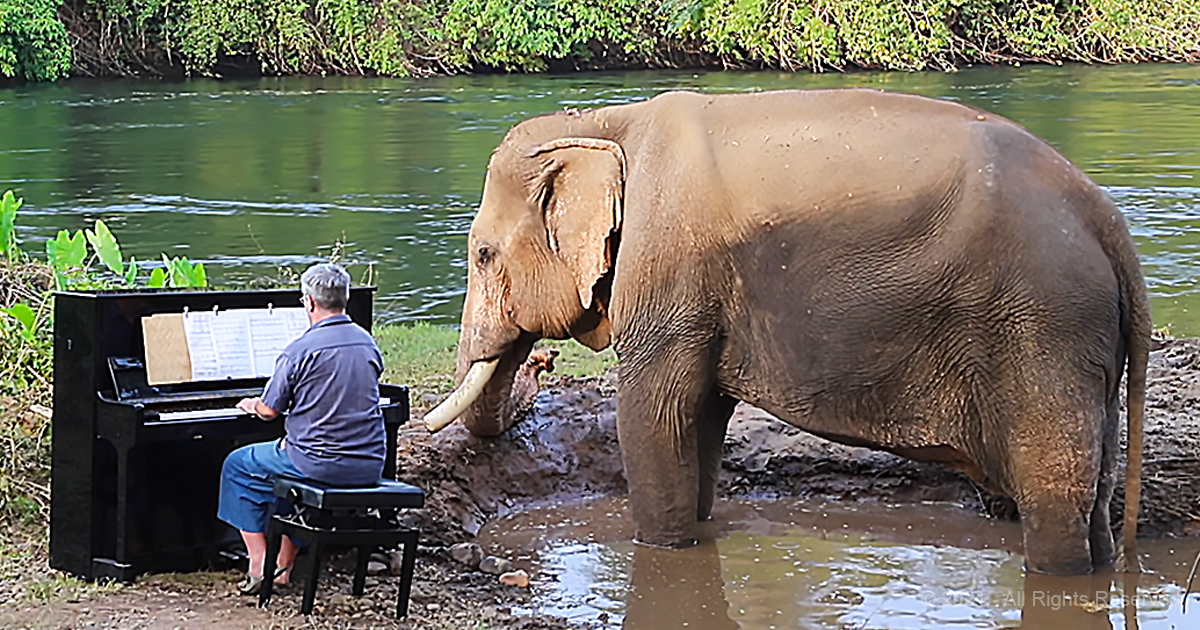 It’s a tale fit for a best-seller. An elephant that had been forced into a life of logging has been rescued and now enjoys hearing Beethoven by the riverside.

Paul Barton keeps a piano next to a river in Thailand. From time to time, there will be an elephant waiting patiently next to the piano. That’s when Paul heads down to play.

Beethoven, Grieg, and Schumann blend with the lapping river water as the elephant stands and listens to Mr. Barton’s playing, drinking in every moment of serenity.

Monkgol is an aging elephant that has seen some pretty harsh days. He was forced into being a piece of logging equipment before he was rescued.

Despite his life of cruelty, Monkgol is a gentle soul with an appreciation for music and the human that plays it for him. The effect of the music and kindness on the animal is unmistakable.

Monkgol isn’t the only rescue elephant that Mr. Barton plays for. He spends plenty of time bringing moments of peace like this one to animals that have been through very rough times. 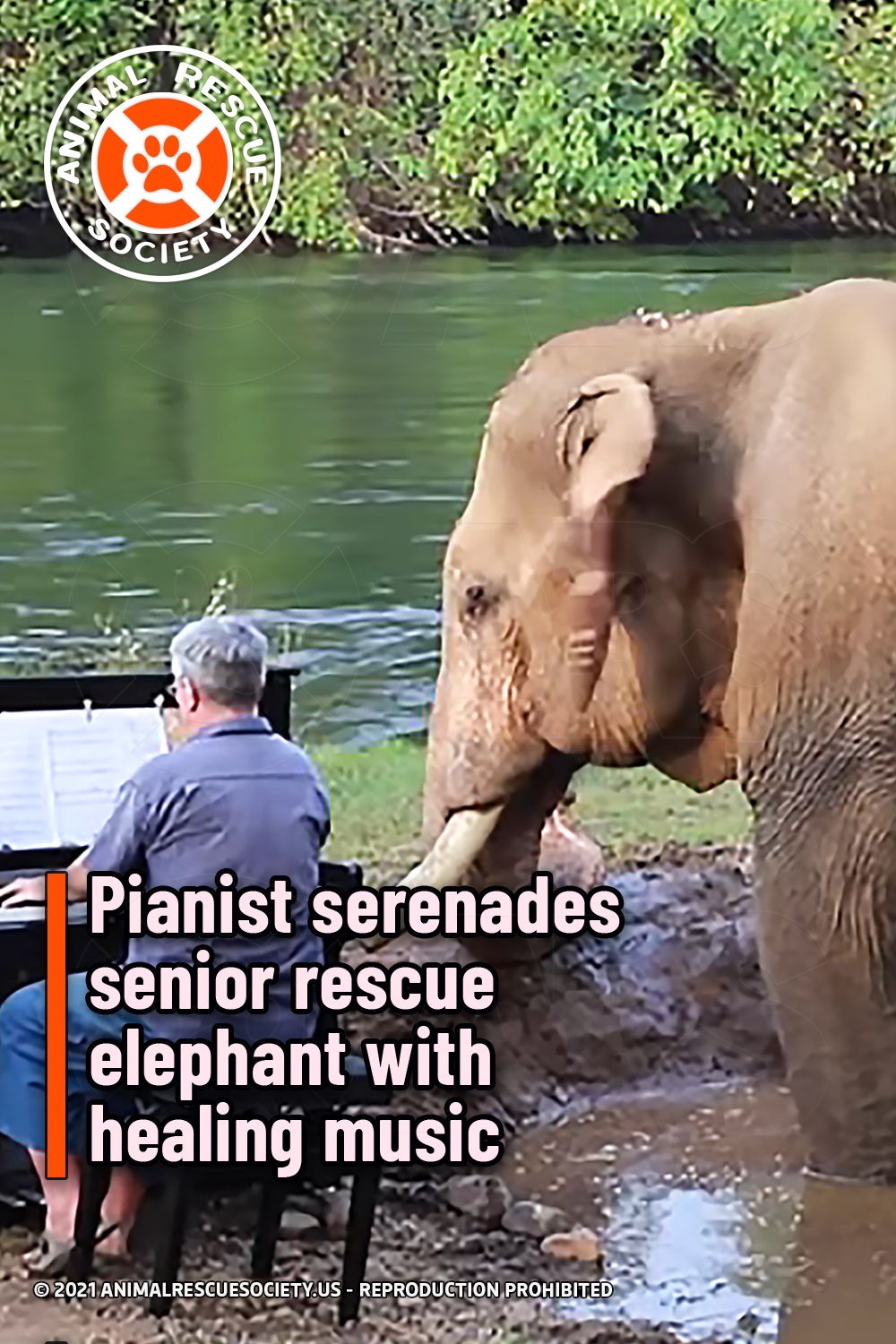