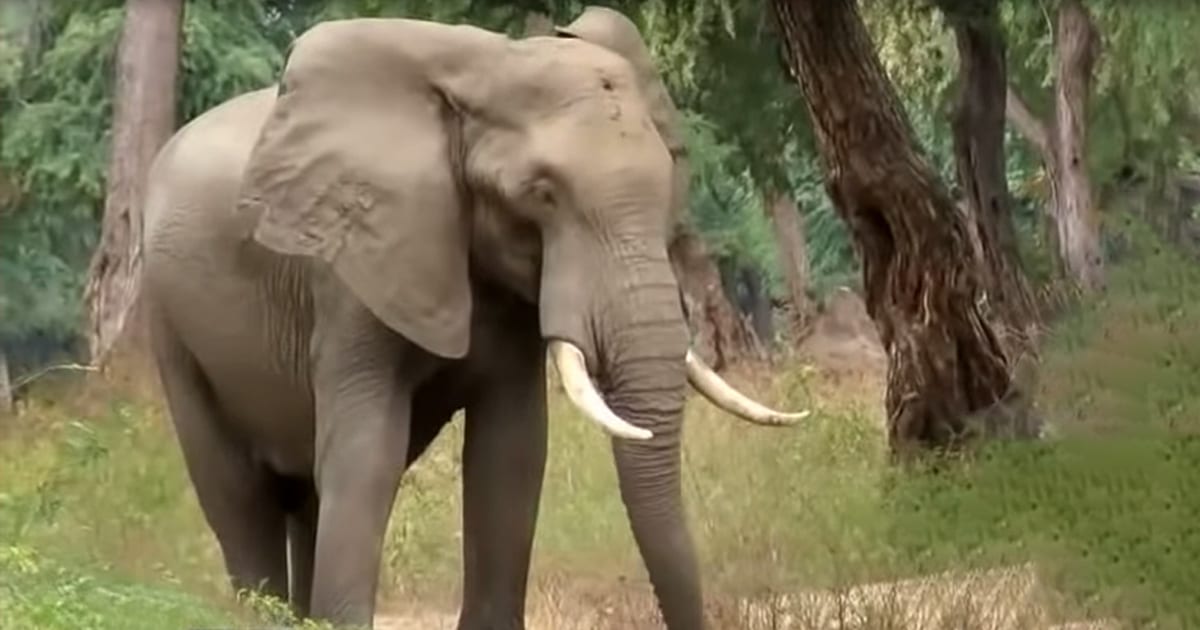 Elephants are among the most massive creatures on earth. Most people have seen one or two of them at their local zoo. If you have ever seen one up close you will agree, they are very intimidating — just the sheer size of their feet; everything’s huge.

Another very interesting feature for which they are known is their memory. Thousands live many years, and they can remember a lot of what happened to them during that time. For instance, if you are mean to an elephant when he’s young, he may come back at you for payback later. Even if it’s 20 years later, most chances are he will remember.

This also works the other way. If you do something very good for him, he will also remember you. Because of their intelligence, they are considered unpredictable. They are also highly territorial. If an elephant once you to stay away, he will give you hints or signs.

On the day our video was filmed, a group of doctors was in their vehicle traveling through a dirt road in Zimbabwe. They see an elephant coming at them slowly. Because of an elephant’s nature, they know to be cautious with him. When the elephant finally reaches them, they realized he would not act in a hostile way. They also noticed something wrong with the animal’s head.

Upon closer examination, they find out he’s been shot in the head by a poacher. Ivory sells for a very hefty price in many markets. The species is listed as “vulnerable,” according to major organizations. The doctors decide to help him as quickly as they can.

First, they sedated him to make him feel more comfortable. Then, they checked his injuries and performed x-rays. They find out that he was shot a little bit higher of what would be considered a kill shot. After a successful surgery to remove the bullet, he is freed. When he wakes up, he feels very dizzy and even falls asleep on one tree.

This was a monumental effort by the doctors and truly fascinating that he actually sought out their help. This magnificent creature had the intelligence to seek out medical help from humans – that alone is astonishing. Thankfully, these doctors were able to help this beautiful beast. 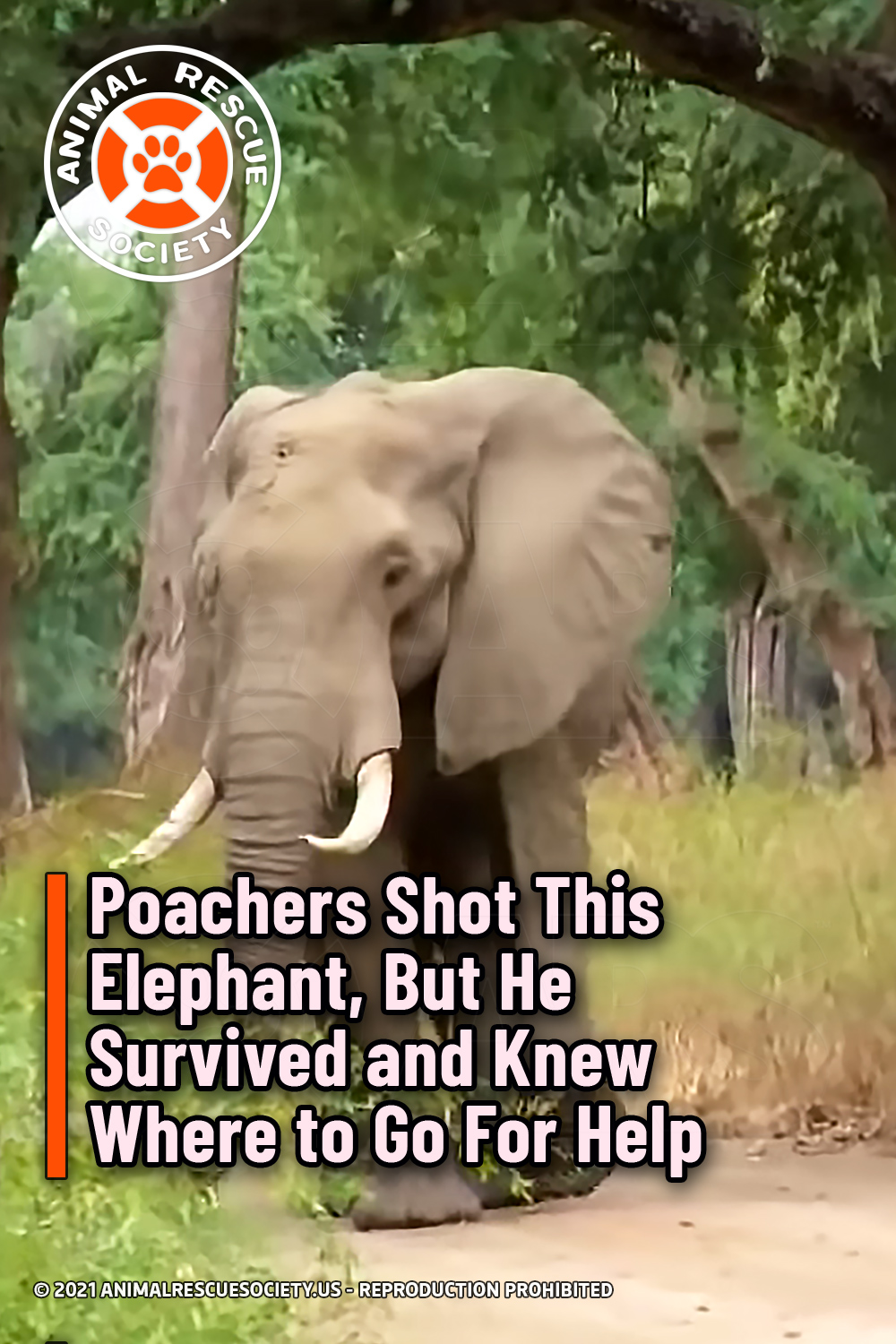