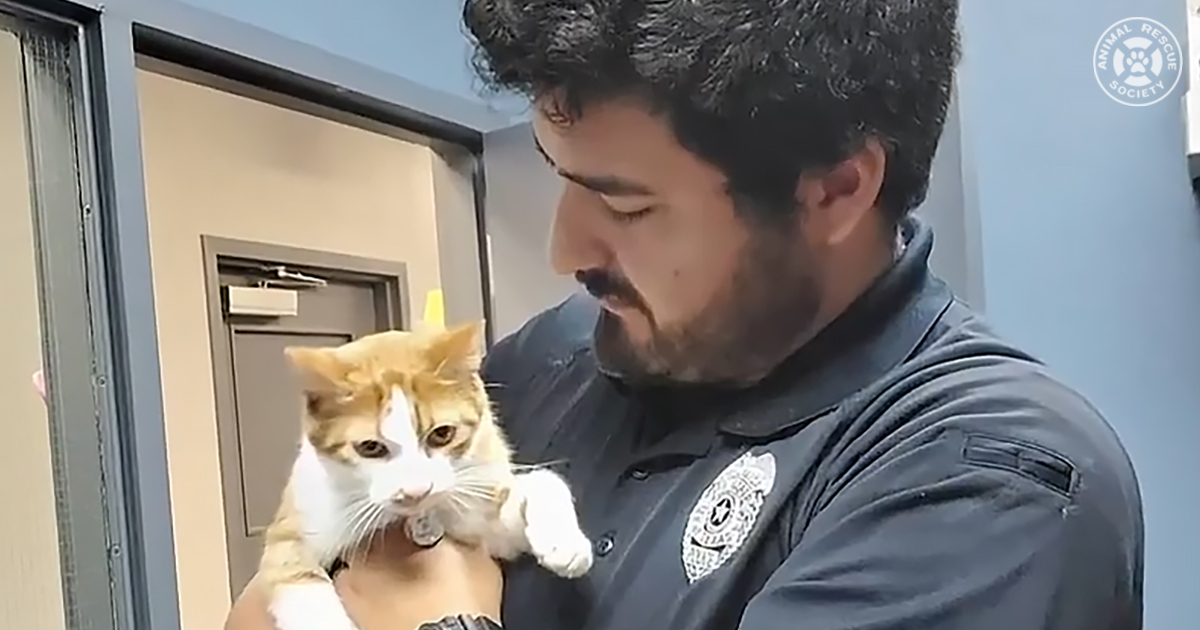 You may have heard of police dogs before, but at the Port Lavaca Police Department, the officers employed a different animal for their office, a cat that was appropriately named Captain.

And true to his name, Captain made sure he contributed to all the work done by officers at the office. “He definitely acts like a supervisor,” said Colin, the Chief of Police.

According to Colin, Captain made sure he checked in with everyone at the office. “Definitely checks in on the officers quite often,” said Colin “[He] makes sure they’re doing what they’re supposed to be doing.” 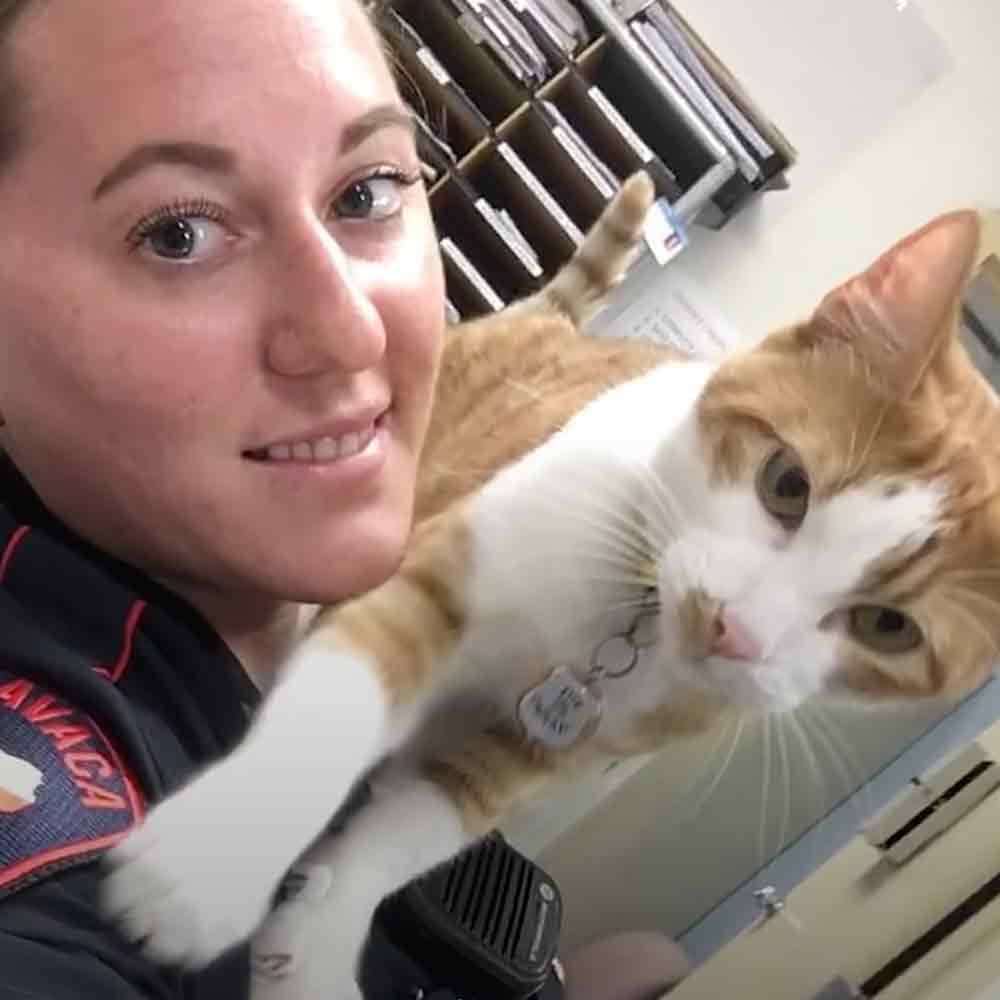 Depending on the officer, Captain’s “supervising” could take several different forms. When Colin was working on tasks, Captain would crawl onto the Chief of Police’s chair and put his paws on Colin’s shoulders.

For other members of the office, Captain’s behaviors could get even more disruptive. Captain was particularly fond of walking across the Lieutenant’s computer to stop her from continuing her work.

But despite Captain’s distracting antics and his sassy attitude, he always looked out for the officers at Port Lavaca Police Department. Captain was emotional support for officers when Hurricane came in 2017.

For the officers and the community the officers serve, Captain made a big difference. “Something as simple as a police department cat, if that can change some ideas and mindsets, so be it,” said Colin. 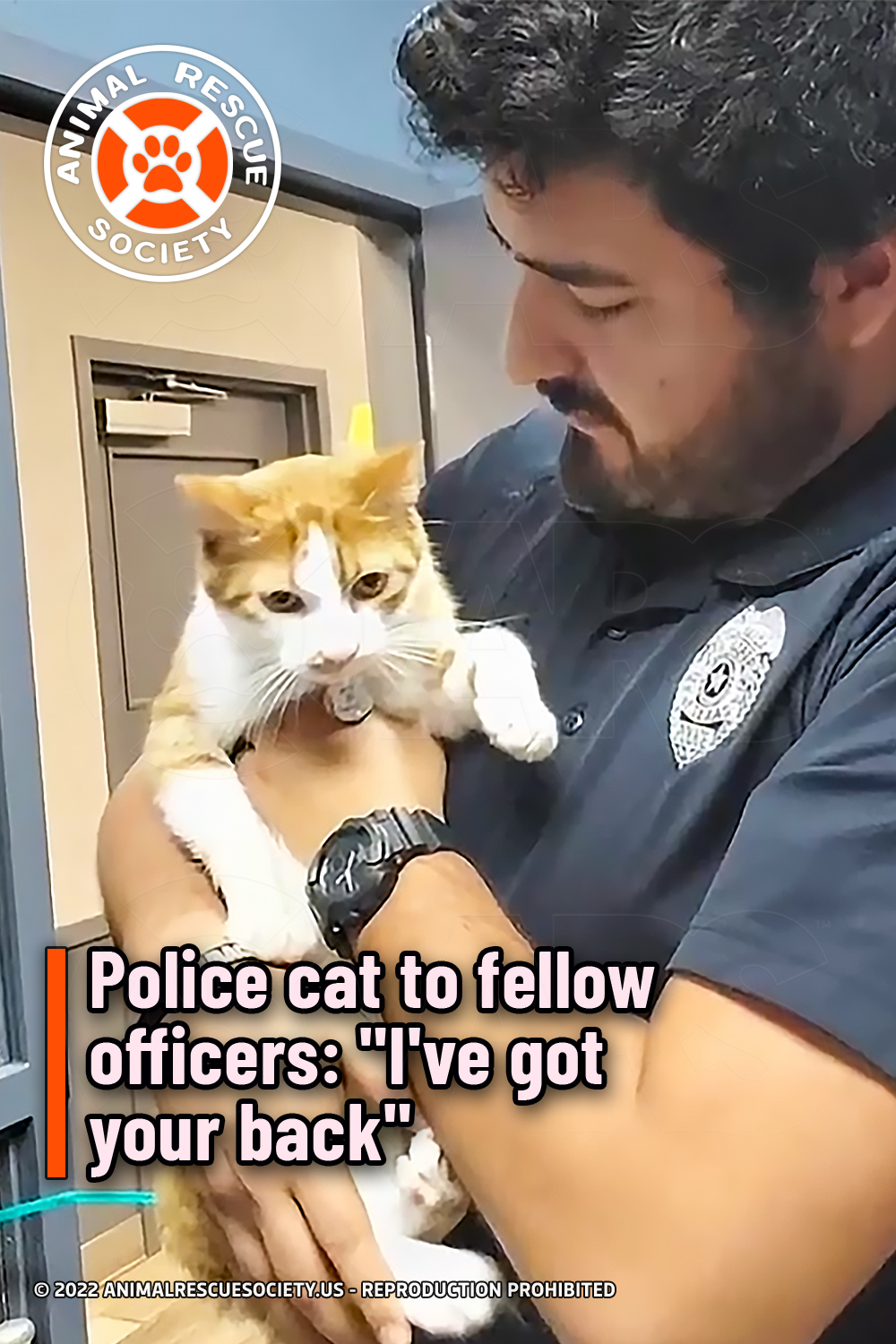