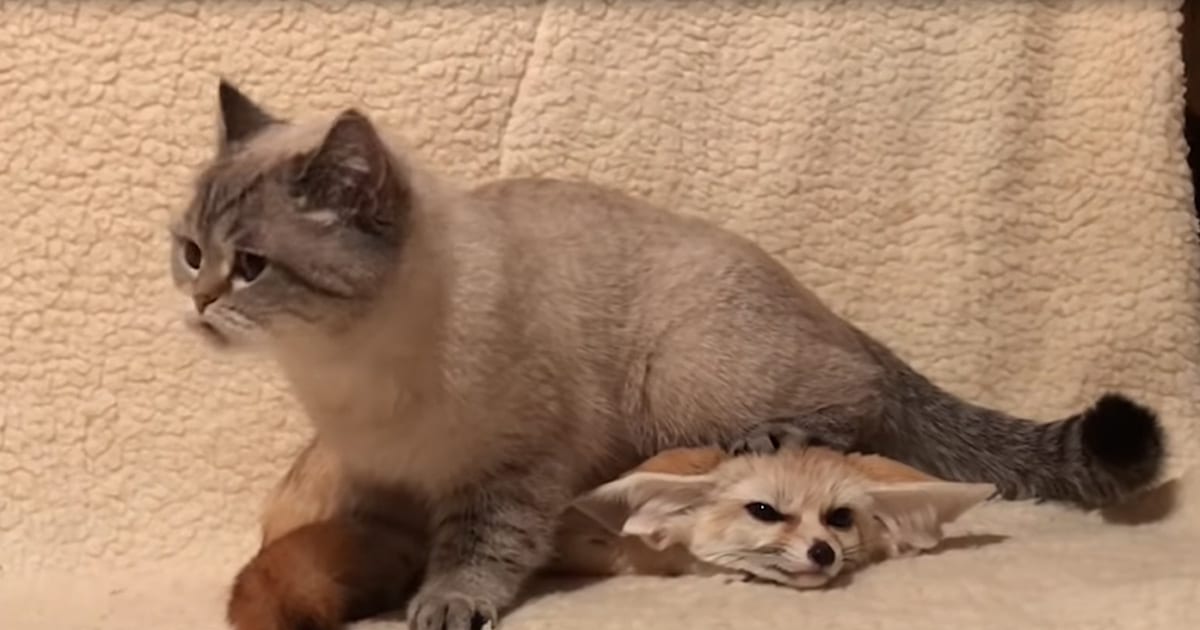 When one family adopts a tiny Fennec fox named Kuzma, they have no idea what kind of mayhem they’re introducing into their home. Especially when a 2-year-old feline is thrown into the mix.

Moscow residents Milana Valevskaya and her partner were looking to add a new member to their family, and what better than a 3-month-old Fennec fox? Known as the world’s smallest breed of a fox, these inquisitive creatures are known for their giant 6-inch ears and explosive energy.

Upon bringing Kuzma home, the Valevskaya household was still missing one crucial element. After harsh deliberation, the two decided to adopt yet another furry friend – a cool and collected British Shorthair named Zima.

Now the two have become inseparable, always engaged in lightning-quick games of hide-and-seek and adorable couch cuddles. And though they’re relationship has its fair share of ups and downs, this is one companionship we won’t soon forget. 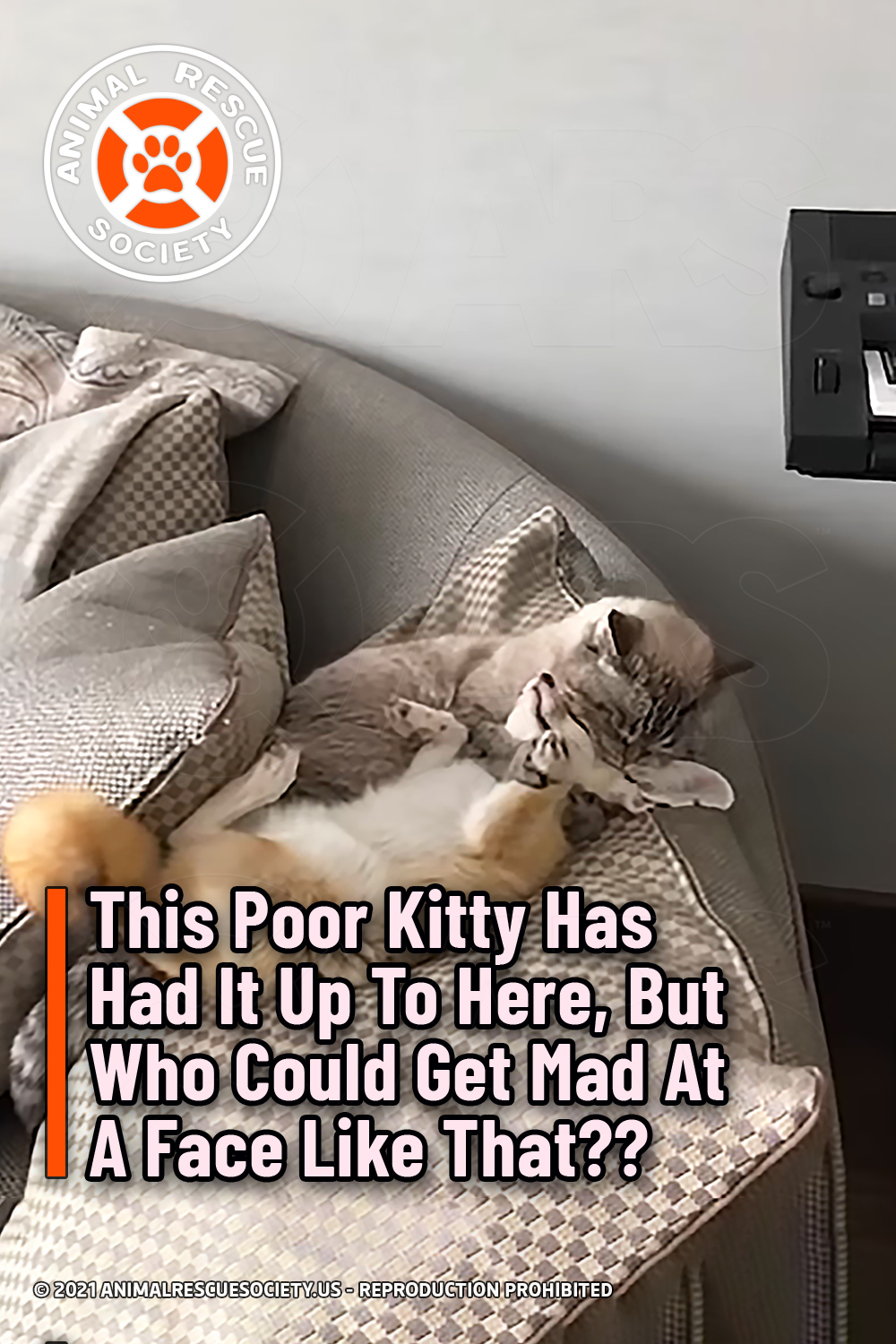