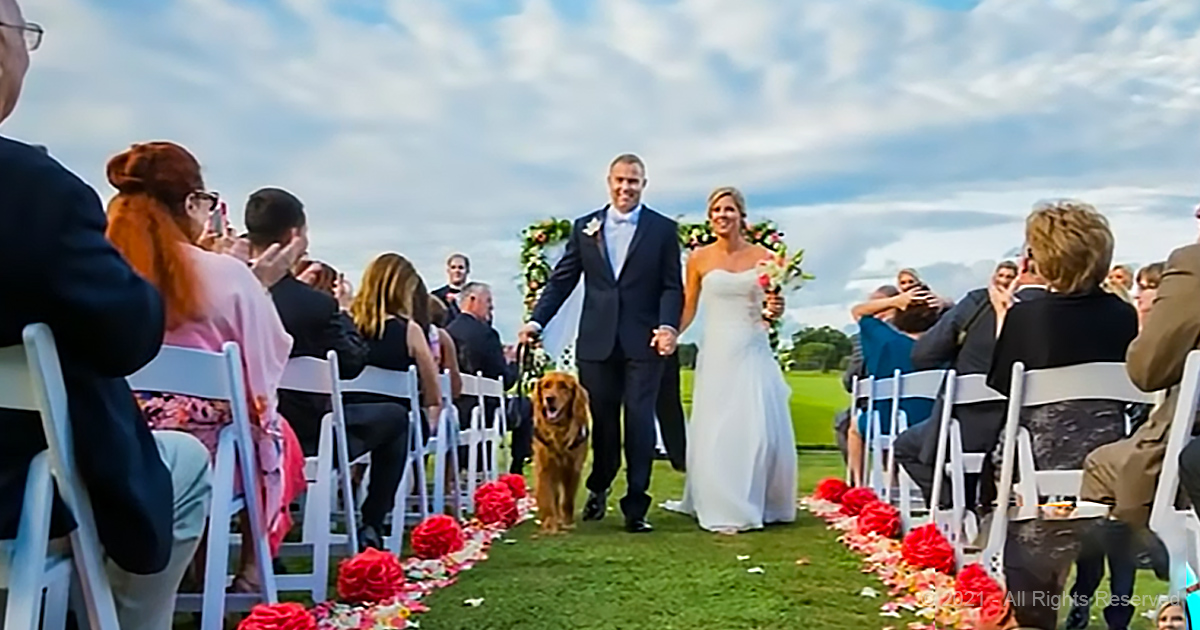 When golden retriever Gabe was paired to be a service dog for Justin, a wounded veteran, he knew he was in for a life full of love and house tasks. What he didn’t know was that he would also get to be the best man at Justin’s wedding.

Justin was paired with Gabe after he lost his leg in an IED incident in Afghanistan. The Warrior Canine Connection assigned the then 2-year-old golden retriever to help Justin out with his day-to-day living.

When he came home, Gabe moved in with him and helped with tasks around the house, such as retrieving items and helping Justin get up and down from the floor. He also assisted Justin with his PTSD.

When he was ready to get married to his high school sweetheart Carol, he knew he needed to include their furry best friend in the process. So, when he popped the question on Veteran’s day of 2014, Gabe carried the ring around until he was ready to ask.

So, it was a natural and easy fit to make Gabe the ring bearer when the couple got married about a year later. He was trustworthy, loyal, and prepared to do the job right.

Justin still thought Gabe deserved a bigger role in his wedding, though. So, Gabe was also assigned the role of playing best man. On the big day, he sat right next to Justin, donned in a vest, and watched his people get married. 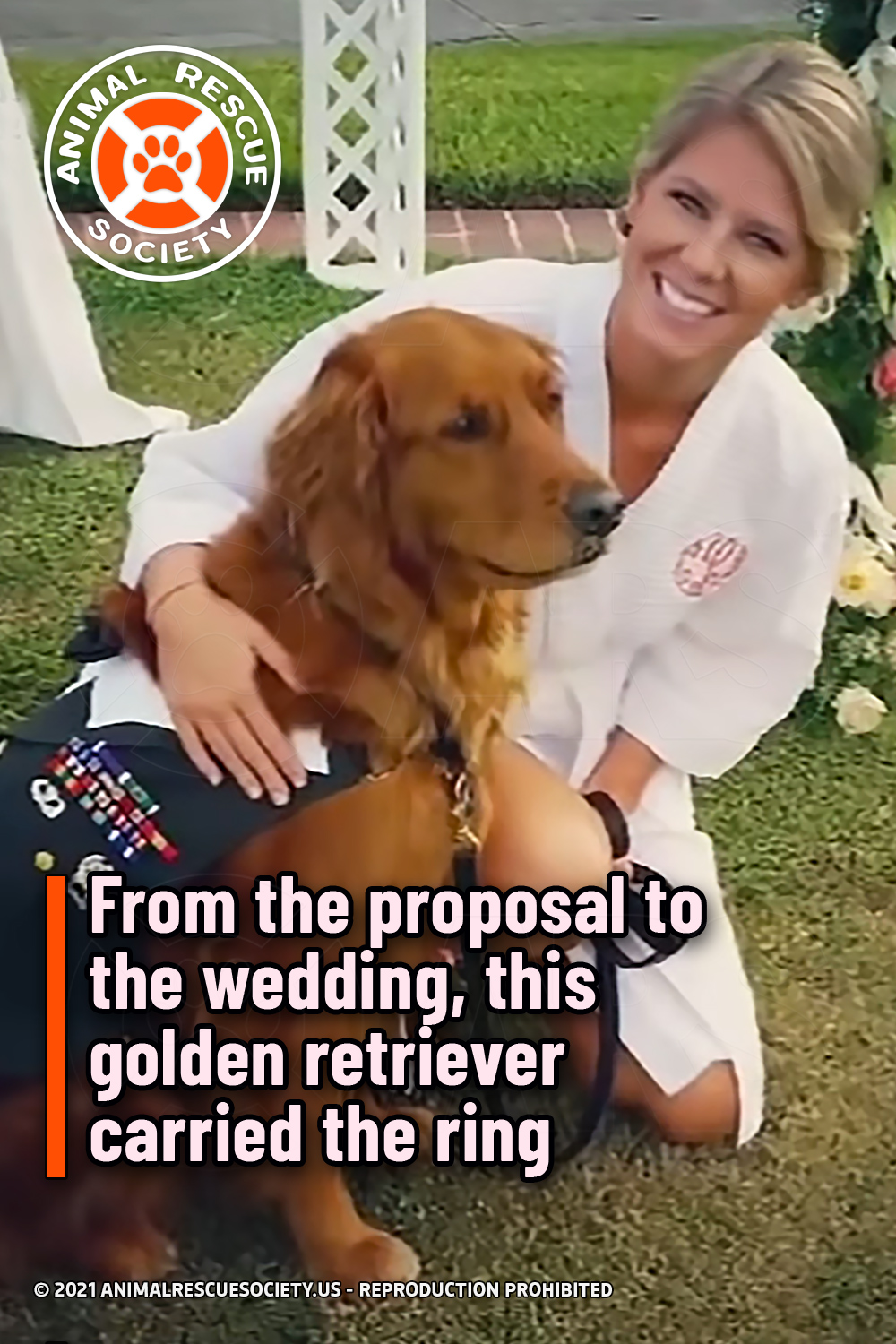