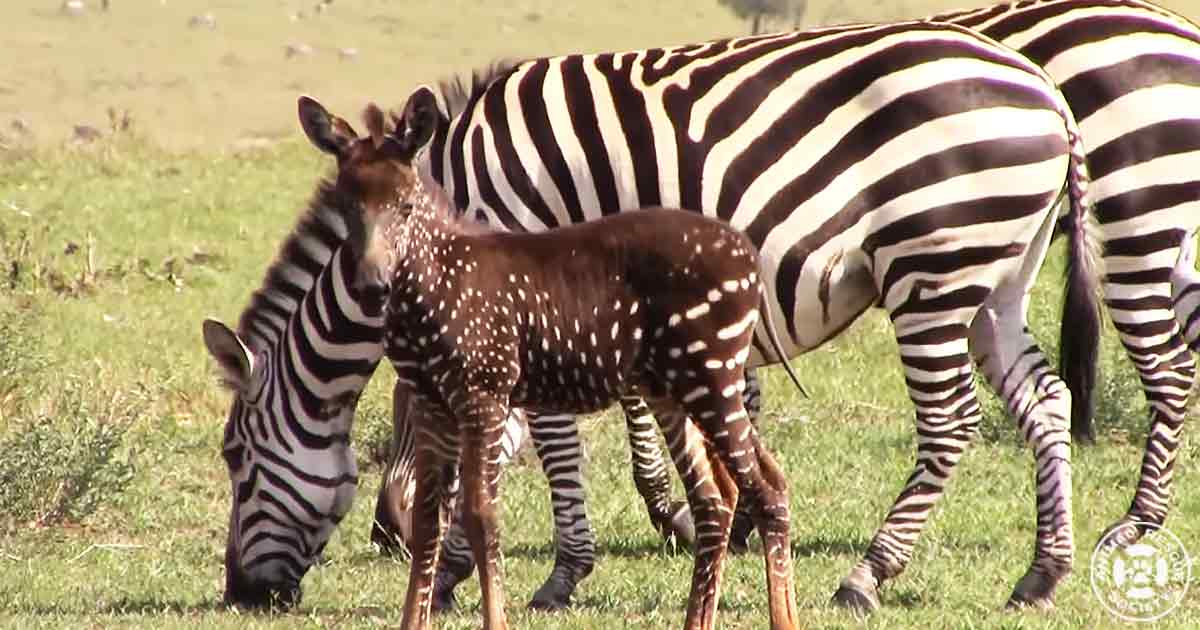 Horses and zebras have a lot in common. But thanks to zebras’ signature black and white stripes, it is easy to tell the difference between them. But that was not the case for this uniquely patterned zebra foal. 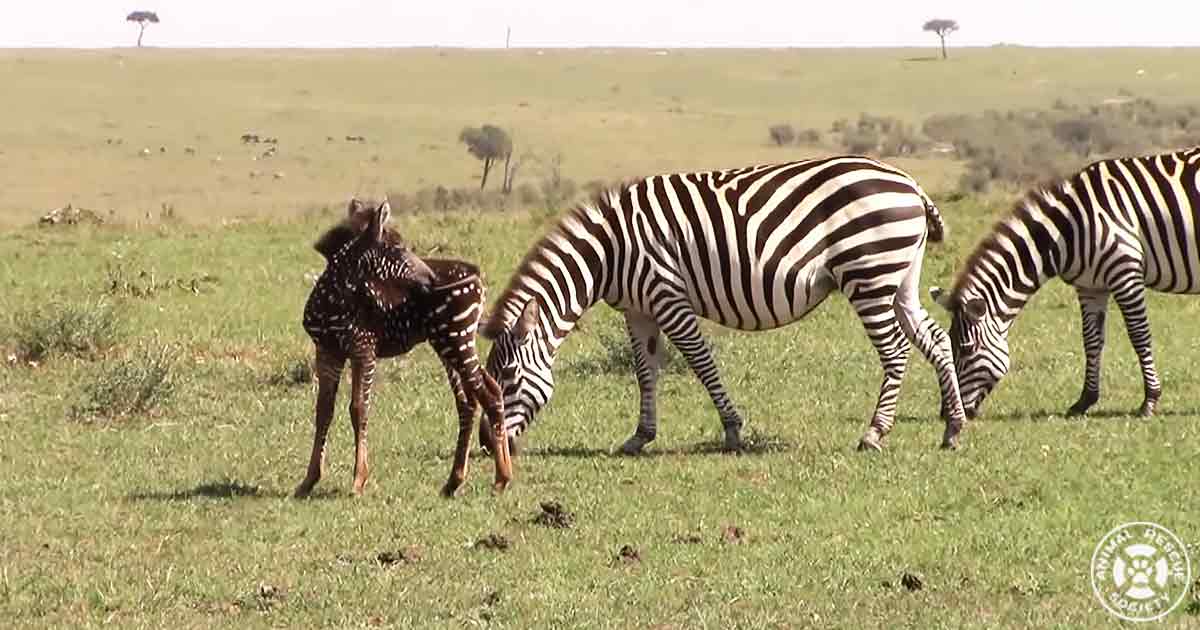 Antony Tira, a professional photographer, had never seen anything like it. Antony was capturing photos and videos of animals at the Maasai Mara Game Reserve in Kenya when the little one galloped into view.

Unlike the rest of his family, this baby zebra had no stripes. Instead, he had polka dots. While this was the first time the Maasai Mara Game Reserve had witnessed this, researchers had seen this rare genetic anomaly in the wild. 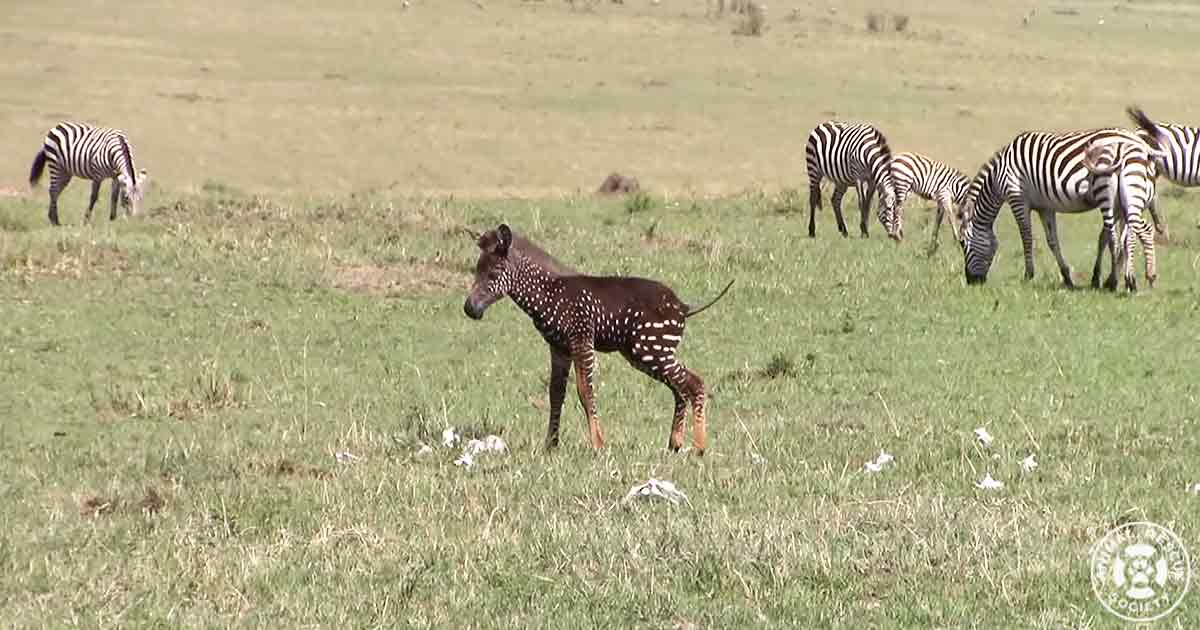 The zebra had melanism, which is the opposite of albinism. Instead of having lighter fur and skin, the foal had a naturally darker pigmentation. Researchers called these animals “darker zebras.”

At first glance, one would think that the brown coloration would help this zebra foal blend in with its surroundings. Unfortunately, the black and white coloration is more than a unique pattern. 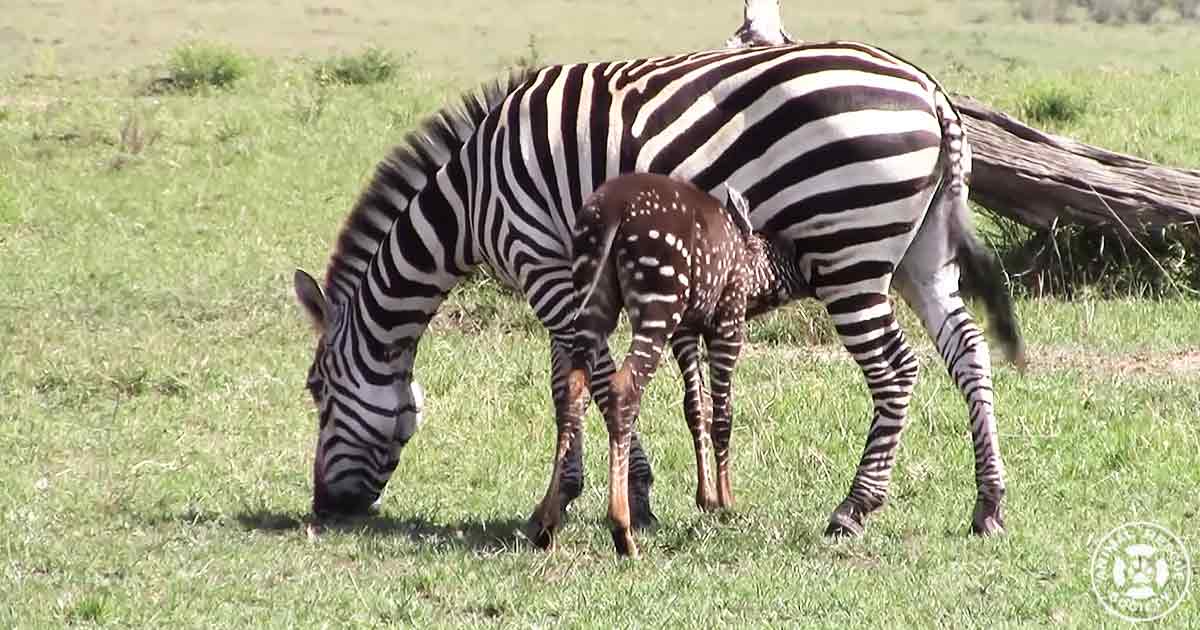 Surprisingly, the black and white stripes of these grazers help them regulate their temperature. This was important for staying cool in the hot open plains and helping the zebras digest their food.

The photographer was hopeful that the support of this foal’s herd would give the little one a strong chance of survival in the hot veldt. Learn more about this fascinating creature by watching Antony’s short video. 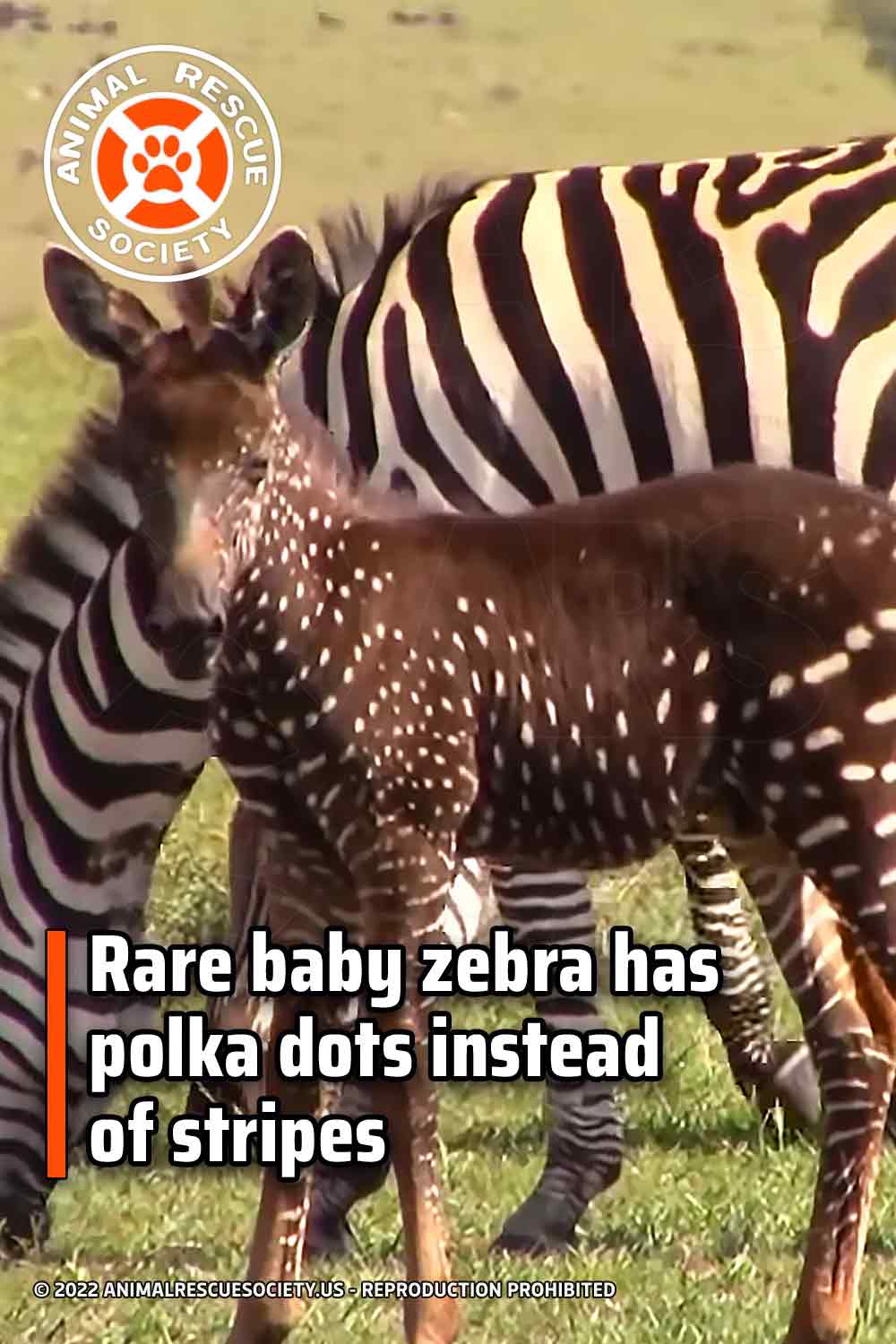