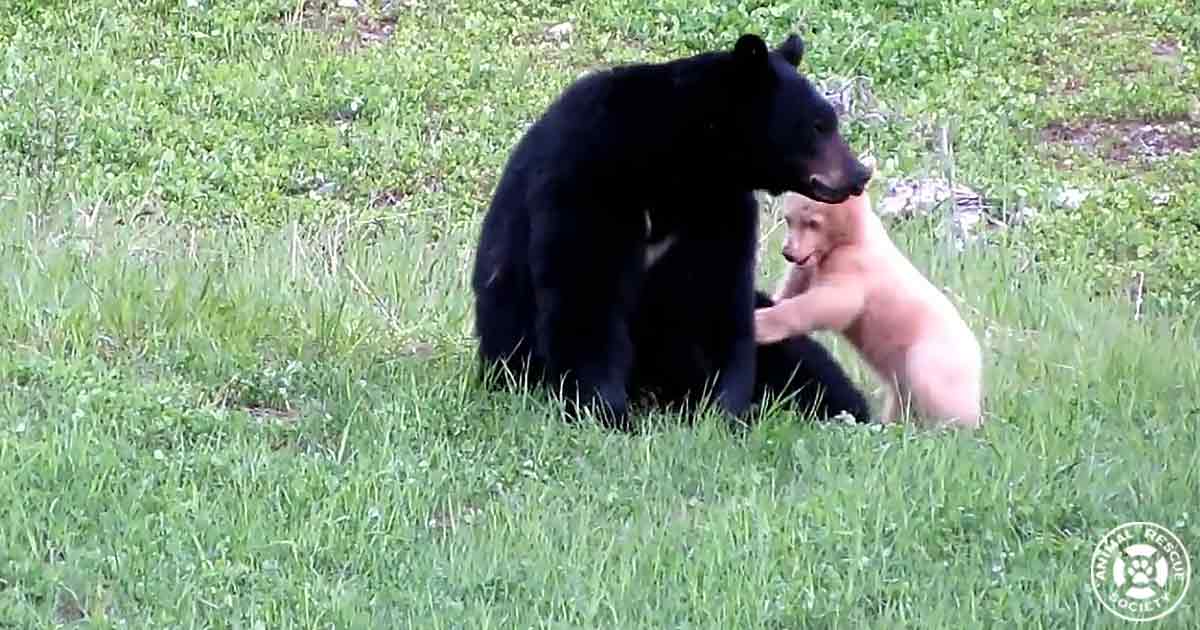 While in British Columbia, Canada, Arthur De Jong, an environmental planning manager, captured a video and photos of a pair of bears that had him and other environmental scientists scratching their heads.

The images he took that day show a black bear mom playing with what appeared to be her cub. The strange part was the color of the baby bear’s fur. Rather than the dark color of his mom, the bear’s fur was cream-colored.

In the last 23 years, Michael Allen, who was a professional of bears on Blackcomb Mountain, the area where Arthur found the babies, had never seen a white bear cub like this one.

“I have seen cubs ranging [from] black, reddish-brown, chocolate-brown to blonde (after summer bleaching of coat) but never have [I] seen in this population a cub with pelage this light to almost white,” said Michael.

The bear cub’s unique coloring meant one of two rare occurrences. Either the bear cub was a spirit bear or an albino. But without seeing the baby’s eyes up close, scientists could not be certain which it was.

While either would be a rare occurrence, the sight of a spirit bear would be particularly significant for many Canadian Tribal Nations, as spirit animals hold spiritual importance for members of several Tribes.

Regardless of whether it was an albino bear cub or a spirit bear cub, the video of it playing with its mother was adorable. Take a look at it yourself. 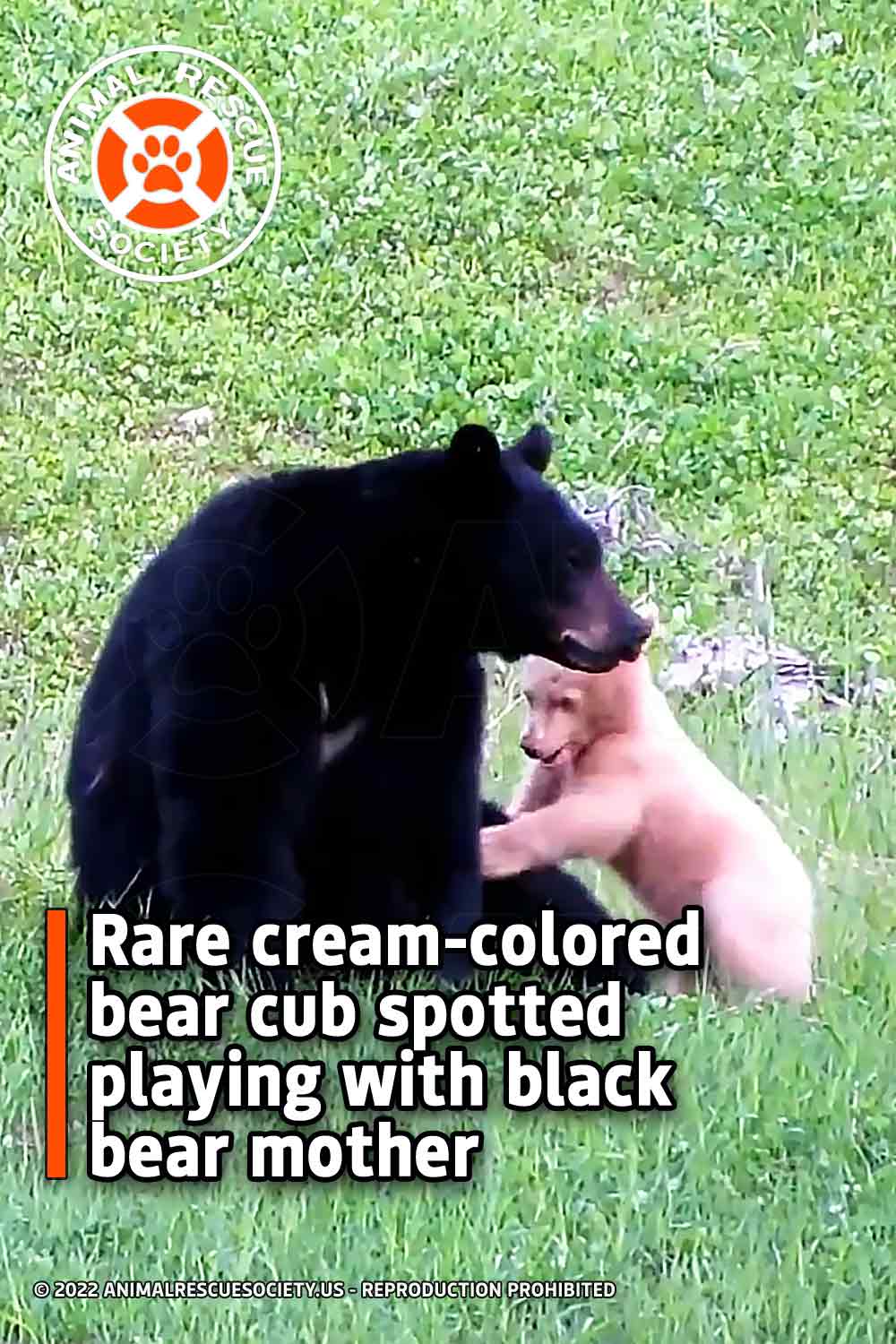