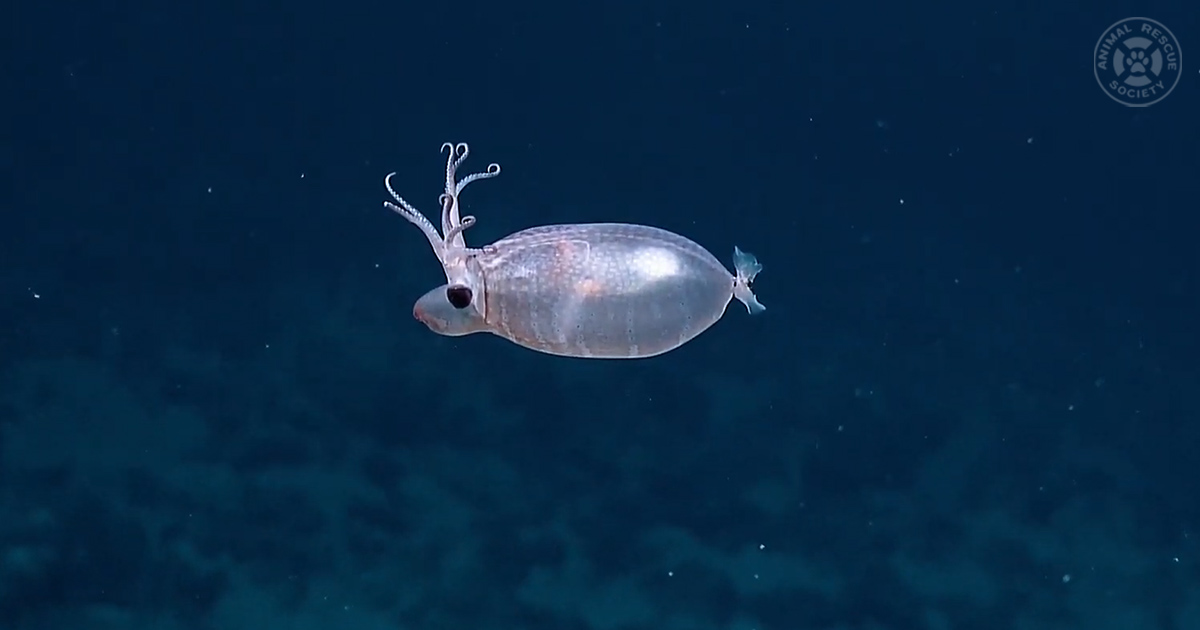 The ocean is a mystical space filled with stunning aquatic life forms. For example, a tiny marine creature has puzzled the internet and captured the attention of millions across the world.

This charming creature is actually called a piglet squid, and its scientific name is Hericocranchia pfefferi. The piglet squid was recently caught by a group of undersea adventurers close to the Palmyra Atoll. It was found at 1,385m below the surface of the Pacific Ocean.

Aquatic scientists have circulated a video of this gorgeous creature swimming along with its tentacles flapping over its head. This area with a depth of 4544 ft. is found in the central Pacific Ocean region of Palmyra Atoll.

Great views of the piglet squid were possible since the explorers were sailing on an exploration ship named (E/V) Nautilus. In addition, they used other remotely navigated vehicles through the support of the Ocean Exploration Trust, a non-profit.

Explorers on the vessel were in awe as the creature came into close view. In the video, the scientists are heard asking what the strange creature could be.

One scientist supposed it was a squid with an inflated body and little feelers waving on its head. The piglet squid has a large peculiar-covered cavity.

The piglet squid’s uncommon body area to legs ratio, in part, explains how the creature moves. The squid’s mantle is filled with ammonia that is used to control its buoyancy. 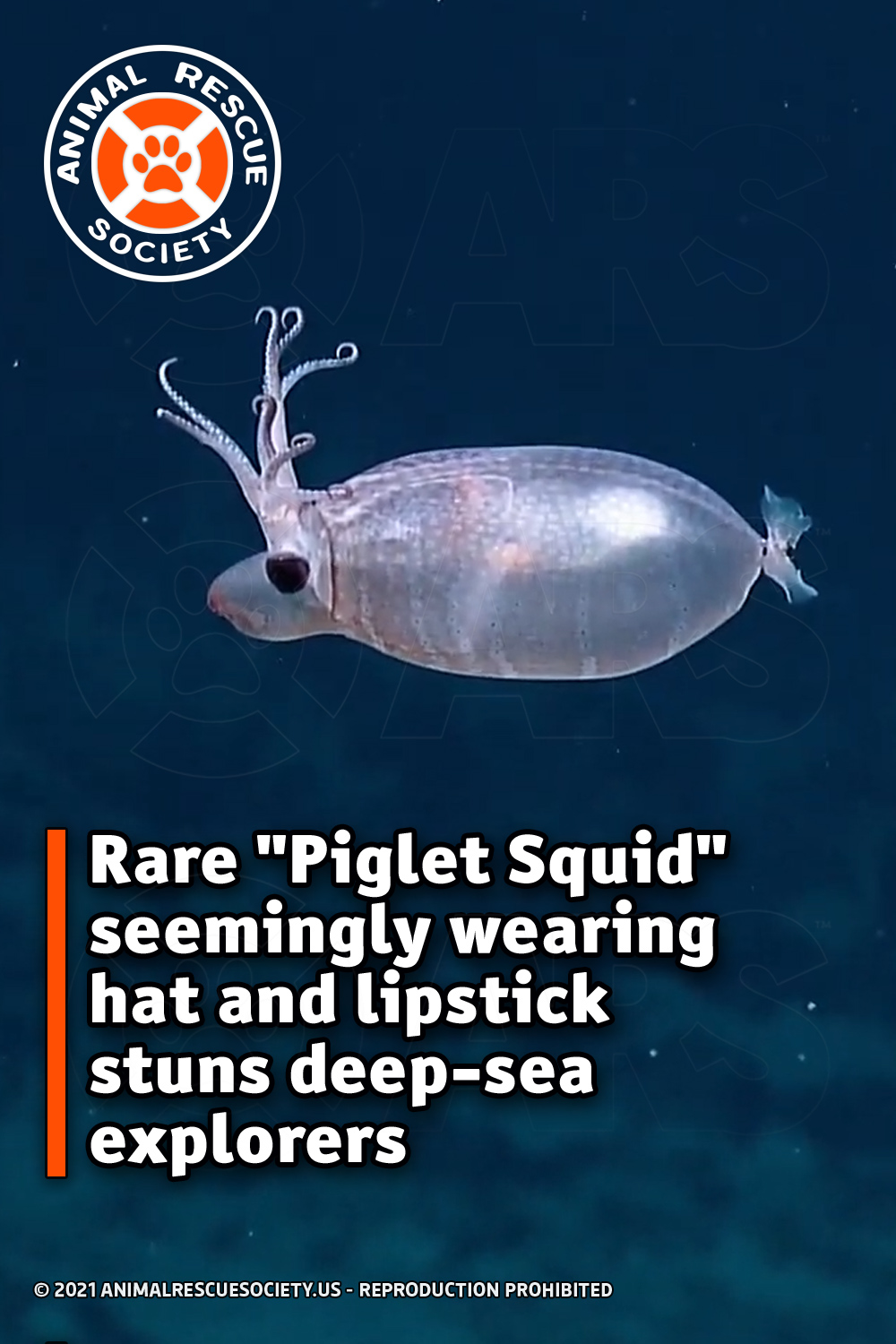