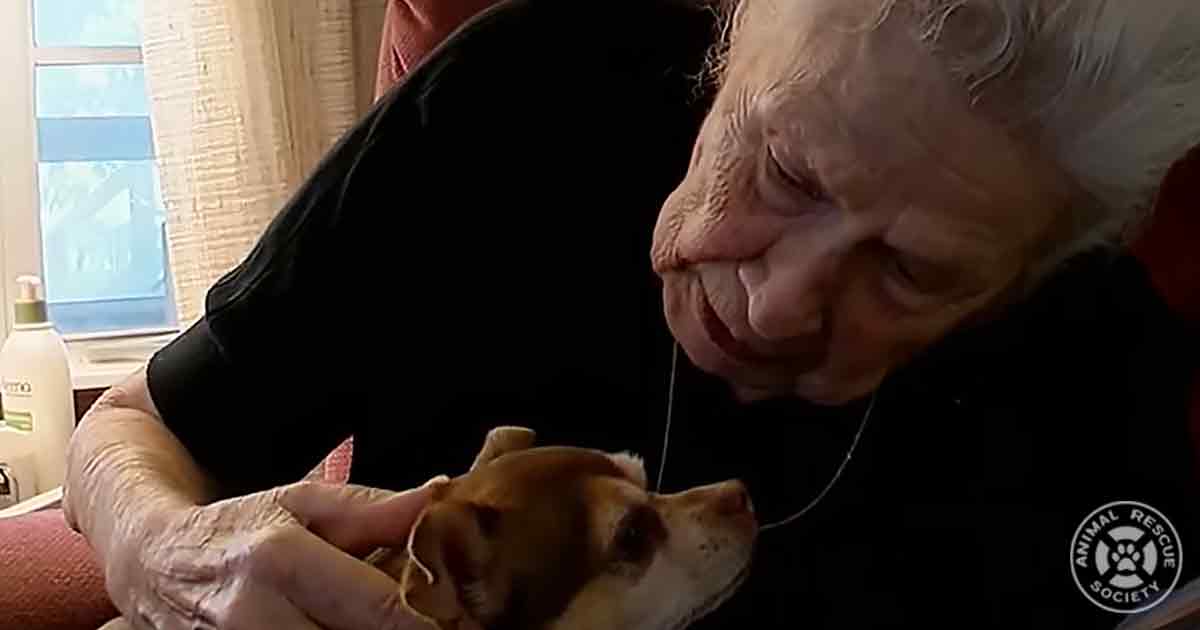 When most people imagine heroic dogs, they might picture scenes straight out of a film, imagining powerful dogs fighting back against the elements for the humans they care about. But this story shows that heroic dogs come in all shapes and sizes.

The hero of this particular story was a Chihuahua named Sassy. Sassy had lived with her 92-year-old mom, Marie Alexander, ever since the woman had rescued her. After years of growing close, they were seldom seen apart.

Fortunately, that was still the case when disaster struck. Marie went outside to check the mail, but when she turned to head back into her home, she twisted her foot and fell.

With her phone inside, Marie had no way to call out for help, and she was in too much pain to move. Sassy took this as her chance to shine, but there was no way she would be able to carry her injured mom.

So, she did the next best thing. When she saw that her mom was hurt, Sassy started barking and howling for help. As five hours passed, Sassy stayed by her mom’s side in the unbearable heat, calling as loud as she could.

Finally, a couple heard the Chihuahua’s frantic cries and found Marie on her walkway. As it turned out, they arrived just in time. Thanks to her pup, Marie arrived at a hospital for treatment.

Marie could not have been more grateful for her heroic dog. “I saved her at the shelter and she saved me,” Marie said. “People don’t give animals credit for what they do!” 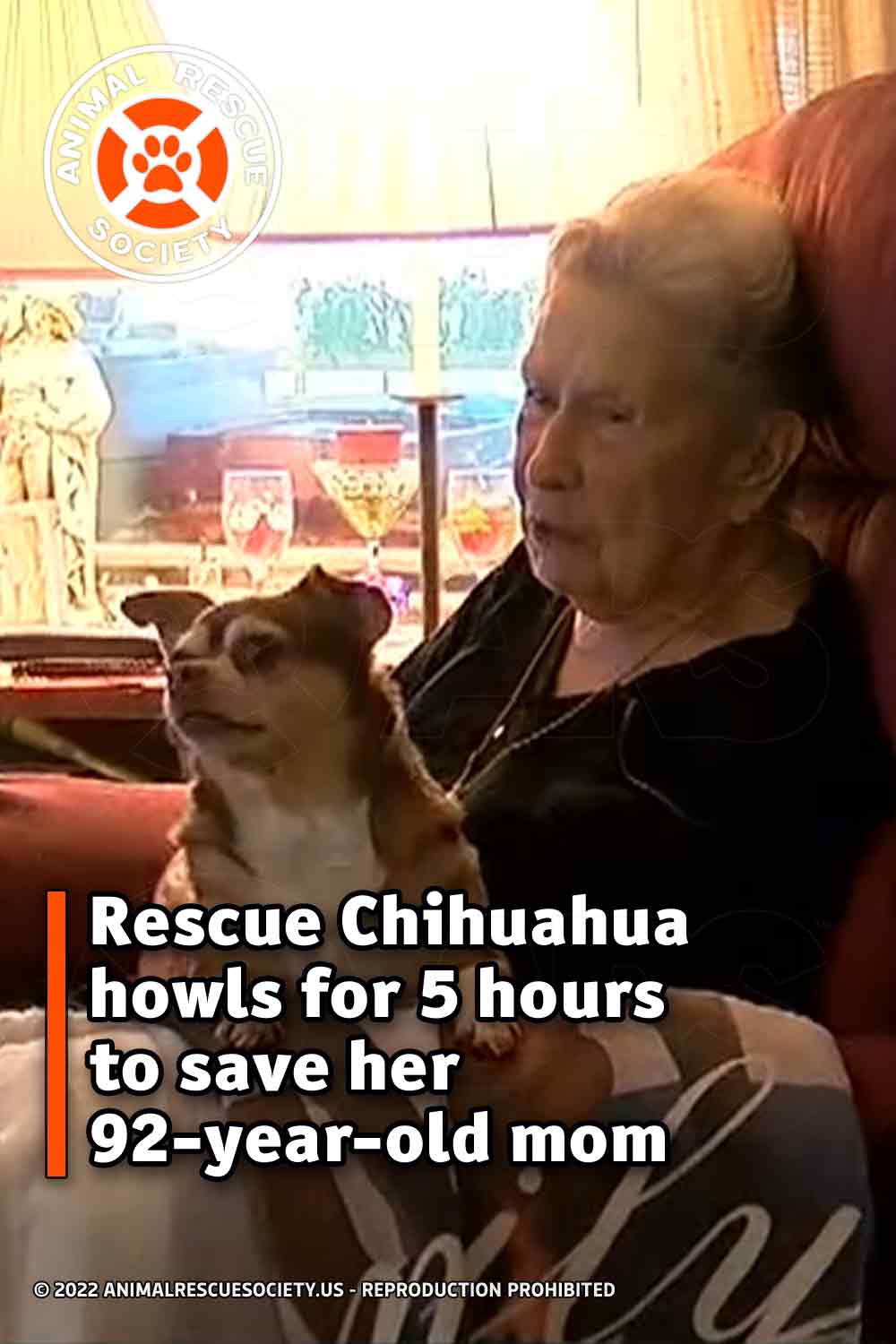