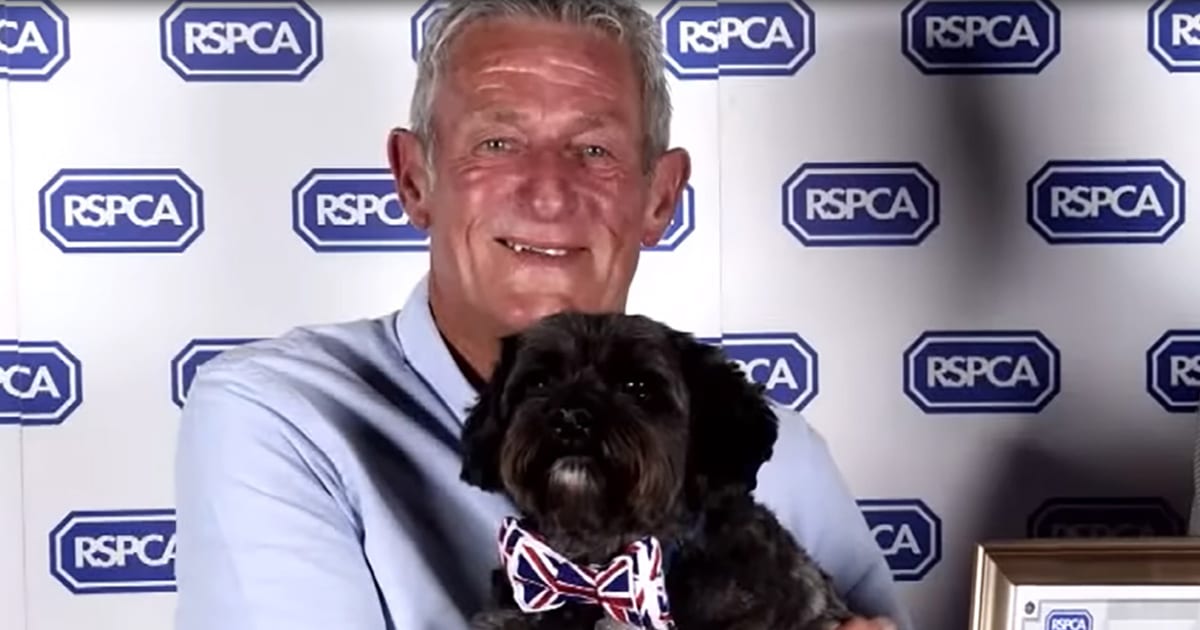 When Andy Szasz was placed into a medically induced coma, hospital personnel expected he would remain in the coma for at least a week. But when Andy’s wife brought their rescue dog Teddy in to visit, Andy made an amazingly quick recovery.

Andy was taken to the hospital while suffering from pneumonia. As his condition worsened, he stopped breathing, and doctors put him into an induced coma. They told his wife, Estelle, he would probably remain that way for one week.

Estelle decided to bring in Teddy, a 4-year-old schnauzer-poodle mix the couple had adopted. With Teddy’s snuggles and support, Andy shocked his doctors by coming out of his coma after only four days.

For his part, Teddy was given the annual Animal Award of the Royal Society for the Prevention of Cruelty to Animals. The RSPCA, incidentally, is the same place Andy and Estelle found Teddy to begin with. 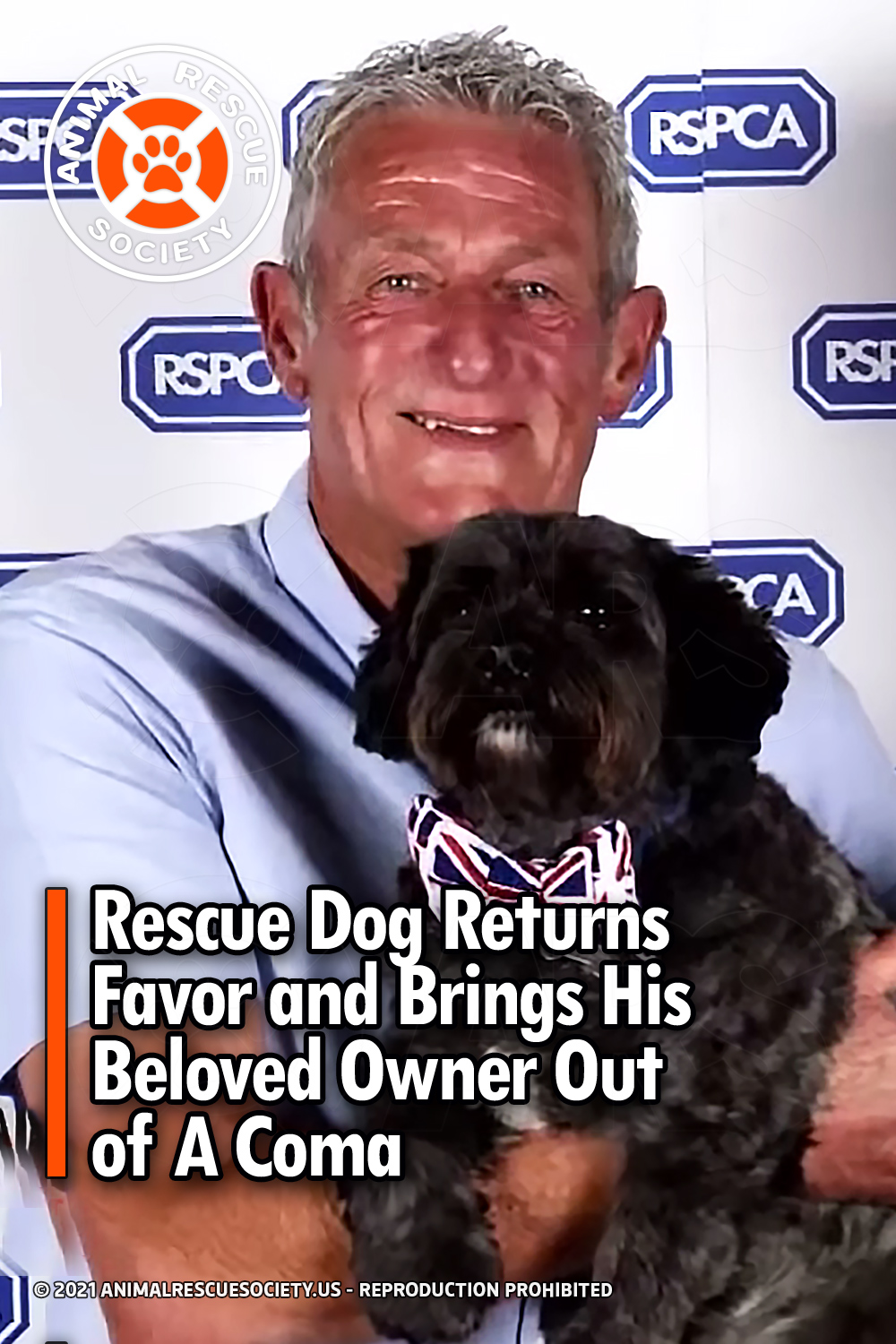