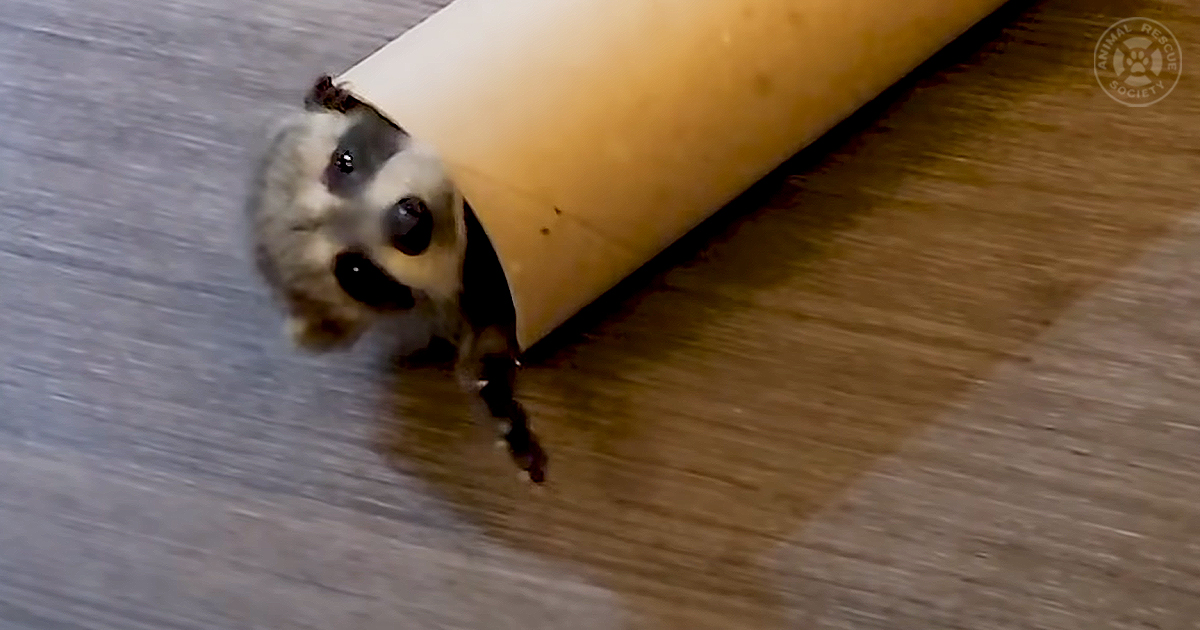 An indescribably adorable video of baby raccoons in foster care is melting the hearts of viewers worldwide. The video documents the shenanigans of the baby raccoons as they are growing up in a loving environment.

Moon, Shadow, Luna, and Star were not even a week old when Evelyn started caring for them. They are clumsy when they are so young and when the babies stand up, they simply fall over again.

Evelyn makes purring sounds to them, which they react to, and then they move to the side of the cot. They see Evelyn as the mother figure and grow an emotional attachment to her.

As they get a little older, they start to show their individual personalities. Shadow is the star in the video, and his adventurous, albeit clumsy, activities are well documented. Viewers can’t help but giggle through these scenes.

Evelyn’s Wildlife Refuge is a non-profit organization taking care of and rehabilitating wild animals for over 25 years. They take in orphaned, sick and injured animals from all over Virginia.

Later in the video, the babies are taken outside their house to the outdoor enclosure, where they are first introduced to the wild. They are terrified and reluctant to explore their habitat at first, but soon the adorable babies adapt.

Some viewers are envious of Evelyn. One commented:’ Oh, to be a woman living free with four furry raccoon children….’ Most viewers would agree, but everyone who has seen this video would thank Evelyn for sharing this heartwarming tale of the adorable baby raccoons. 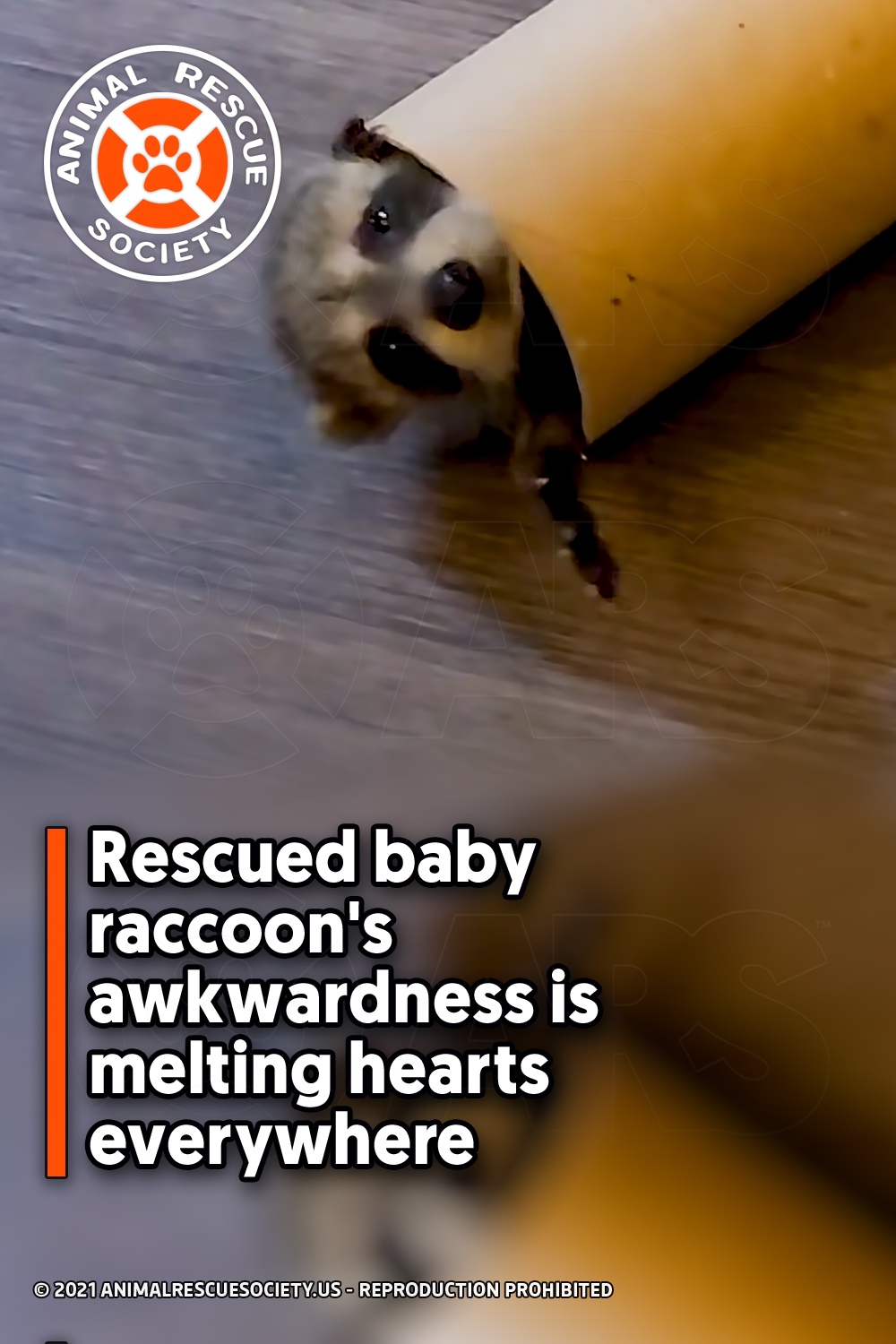