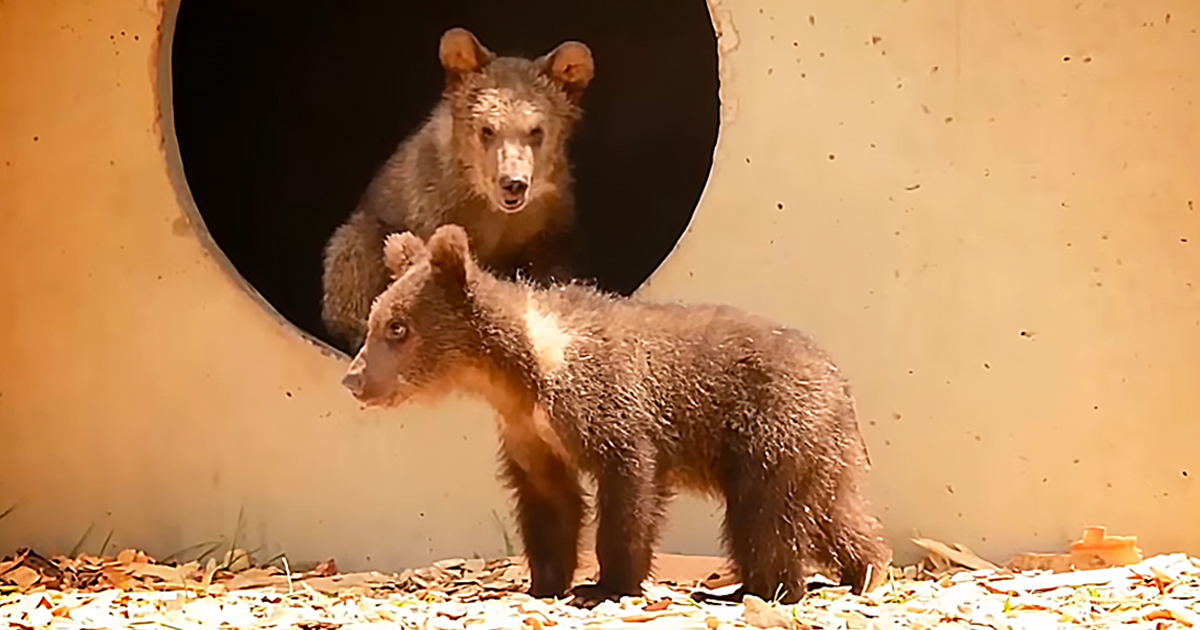 The Ohio Dangerous Wild Animal Act protects wild animals like lions, bears, and tigers from imprisonment. But despite this, many people still break the law. The poor animals are held captive in small, dirty, and disease-infested cages in roadside zoos. Their owners, on the other hand, make a profit from their suffering.

Bears are one of the most common animals found in such places. It is truly shocking that this kind of treatment of animals is still happening in the United States. The Ohio Department of Agriculture rescued 13 bears, some with cubs, from backyard cages and roadside zoos recently. Some of them were underweight, some were obese, and some had intestinal parasites or broken teeth. But all of them had medical conditions that could be cured or health problems that could be fixed, fortunately.

Two rescue groups came together to transport these poor bears to their Colorado sanctuary. When they arrived, each bear had their own space to roam in a clean, grassy environment with water and sunshine, and even some wood chips to roll around in. The cubs especially seemed to love the feel of the earth under their feet.

The bears will all be released into their naturalistic habitats after they adapt, and their medical needs are taken care of. They will have the chance to live like real bears for the first time. Watch the story below. 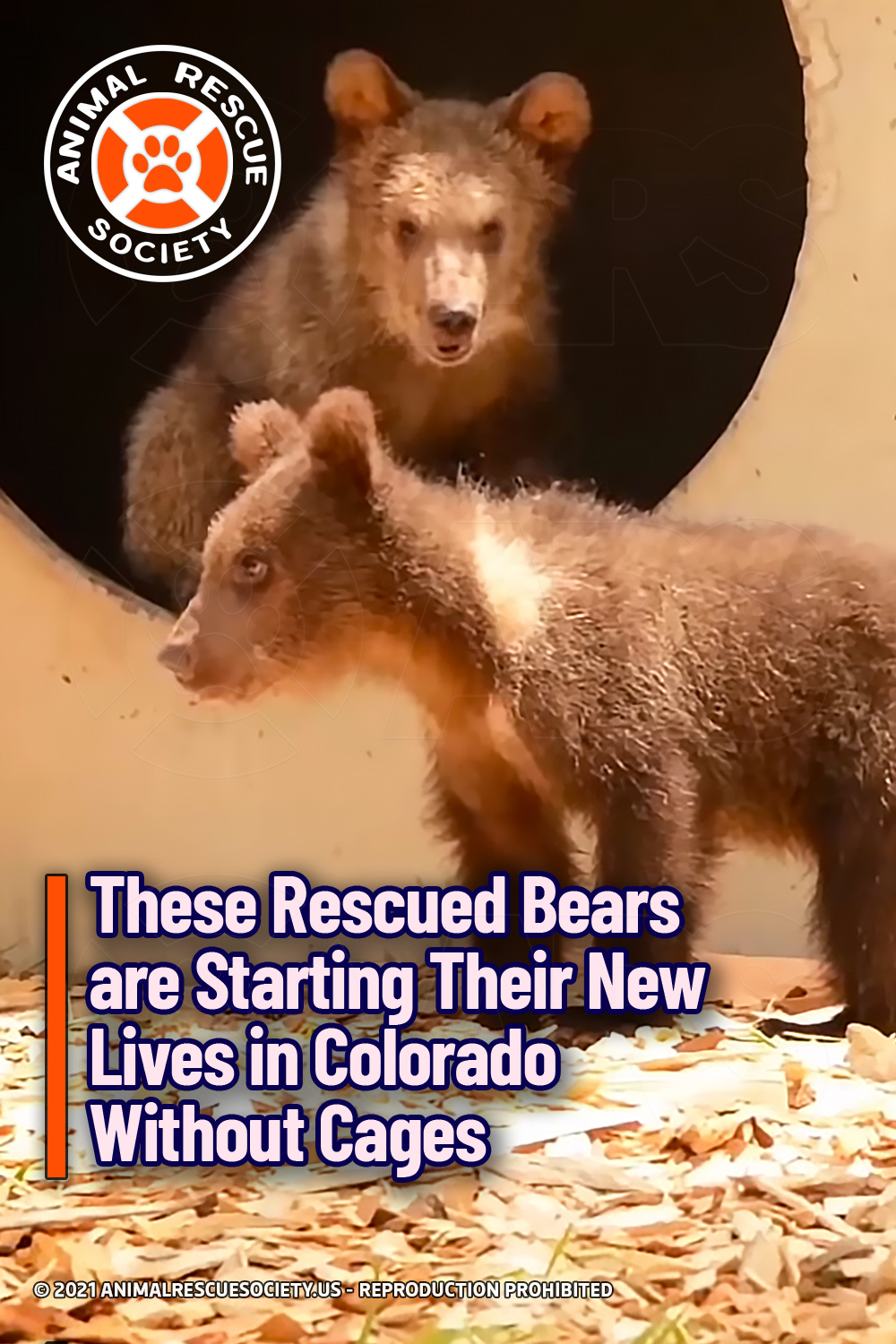